Kim Kardashian’s first husband feels it was “unfair” and irresponsible for her to claim that she was high on ecstasy when she married him in 2000.

Kardashian — who eloped with music producer Damon Thomas when she was 19 and he was 29 — said in a 2018 episode of “Keeping Up with the Kardashians” that she was using the party drug at the time of the pair’s Las Vegas nuptials.

“Yeah, I don’t remember that at all,” Thomas, 51, said of the claim in a recent interview with Vlad TV. “So I don’t — that’s her thing. They can say what they…”

“I think it’s unfair to make those kind of blanket statements because we have kids now, you know? I have children. My kid goes to the same school her kid goes to. So imagine him when he has to deal with that at school,” added Thomas.

The music producer went on to say that he feels the reality star, 41, “should be more responsible with those statements” because “there’s a lot more to that subject and those things.”

“I can go into that and blow up the spot,” he claimed, “but I wouldn’t. And I’ve been very responsible in not talking about what that marriage was or what it meant to me.”

“Because it happened in the past, you can try to sweep it under the rug, but you don’t stay married to somebody or be with somebody for four to five years and it’s just based off you getting high off of ecstasy, you know what I mean?” he added. “That doesn’t make any sense at all.” 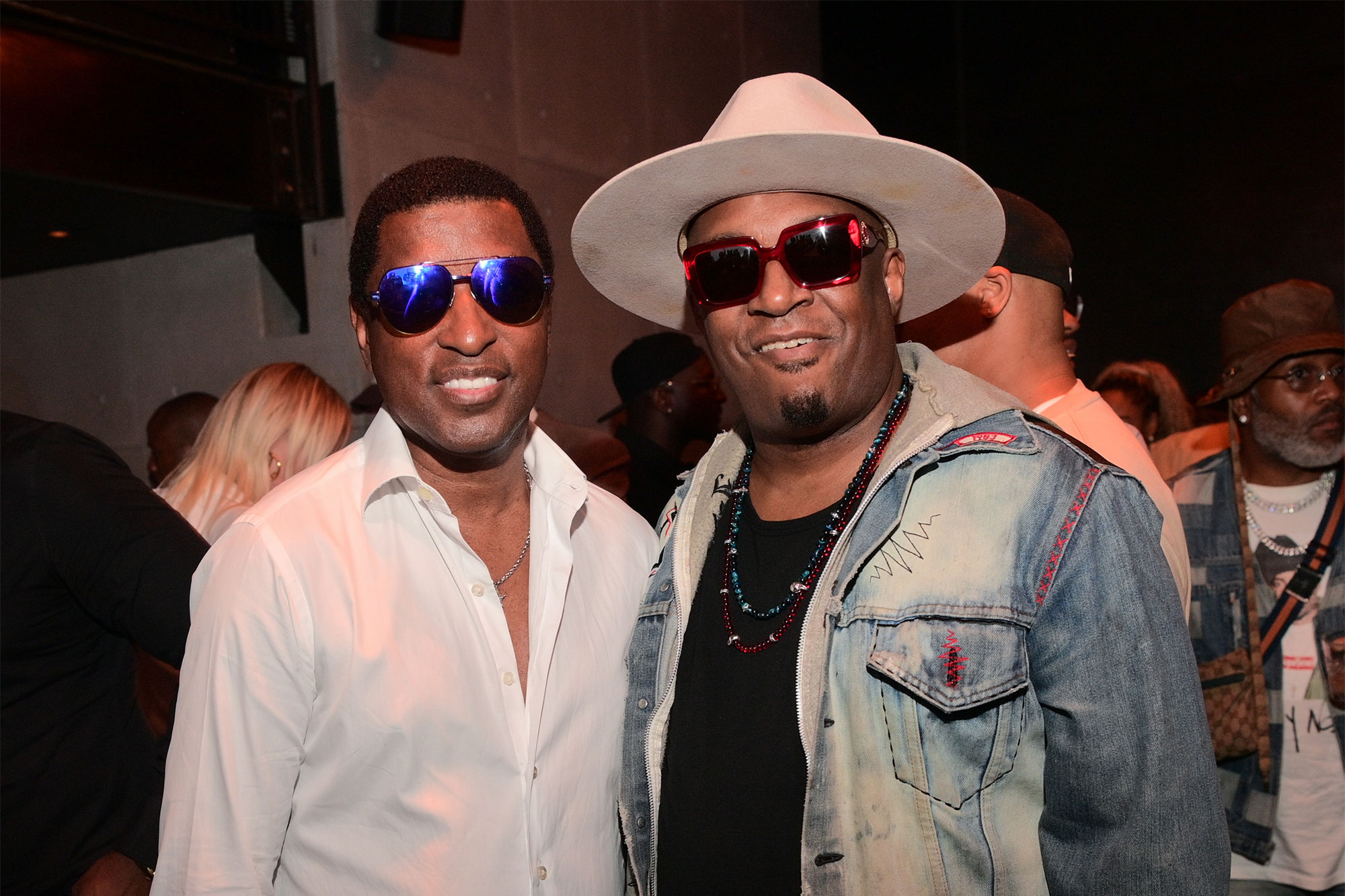 As for why the former couple chose to elope, Thomas claimed Kardashian “wasn’t talking to” her mother, Kris Jenner, at the time — but he ultimately chalked the move up to “young love.”

Thomas and Kardashian were married from January 2000 to February 2004. He said they met in 1998 and that she inquired about him first.

Despite his feelings on the ecstasy claim, Thomas said he’s “proud of [Kardashian]” and “proud of her family.”

He said he’s seen and spoken to Kris “a couple times” throughout the years and that they’re “cool.”

In the couple’s divorce papers, obtained by The Daily Mail in 2010, Kardashian accused Thomas of being controlling and possessive and alleged that he physically abused her.

According to The New York Daily News, Thomas denied the allegations to InTouch Weekly at the time, reportedly saying, “It’s just absolutely not true.”