Feeling good! Kristin Cavallari opened up about her fitness regimen — revealing why she looks at weight gain as a positive but won’t step on the scale.

Kristin Cavallari Through the Years: From ‘Laguna Beach’ to Mother of 3

“My goal is sort of, right now, just to maintain the muscle that I have. I’m not trying to lose weight,” the 35-year-old designer exclusively told Us Weekly on Saturday, June 25, while attending the Uncommon James and Uncommon Beauty Pool Party at Casa Del Sol’s House of the Sun house in Amagansett, New York. “I don’t weigh myself. I can tell how my clothes fit me.”

The Uncommon James founder noted, “I’ve put on a lot of weight in the last few years, but in a good way.” 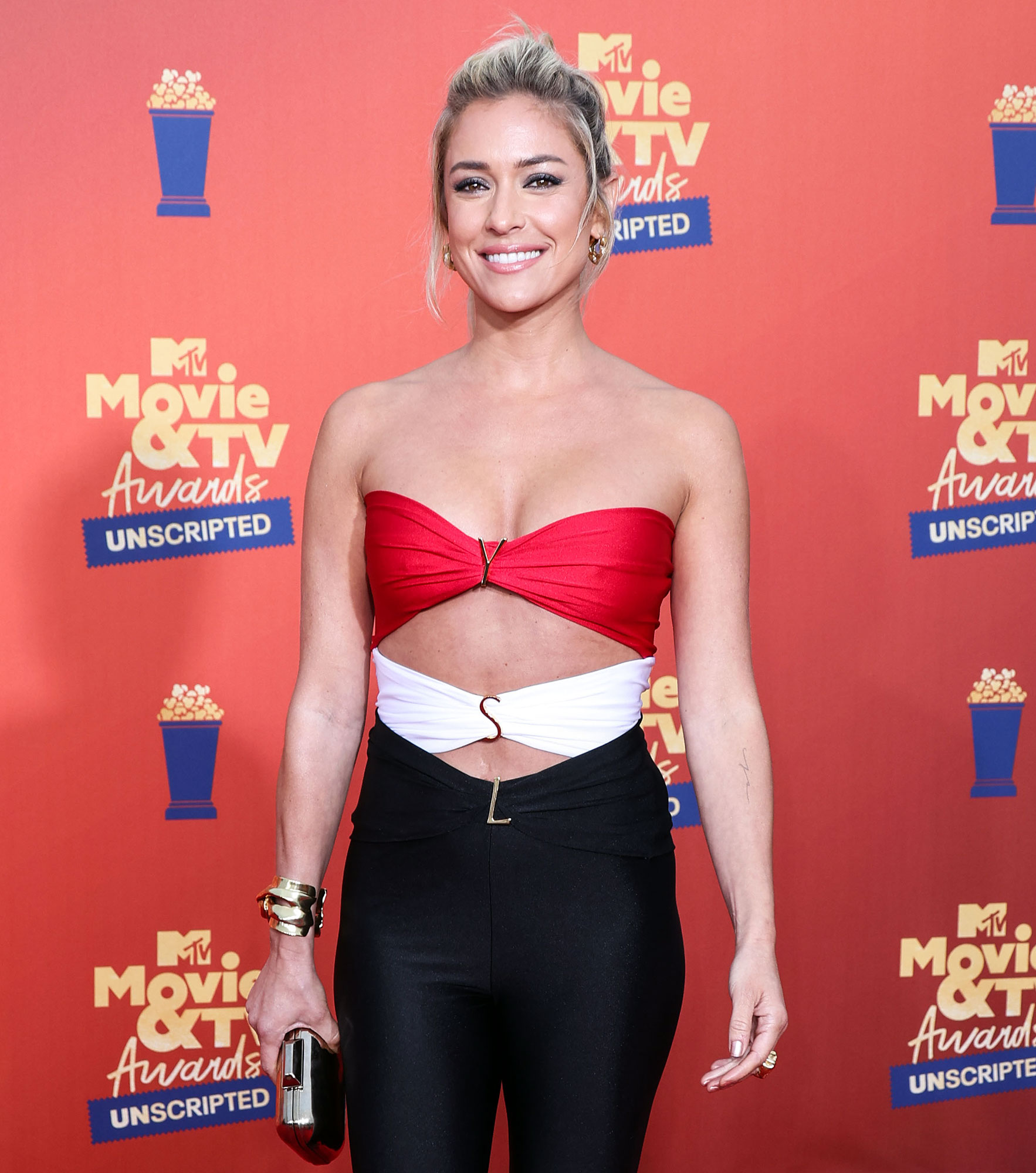 Cavallari explained that while looking back at photos from her past she was “shocked at how thin” she’d been for a while. “I didn’t realize it at the time, how thin I was. So I’m happy that I’ve put on weight,” she told Us.

Over the past few years, the Laguna Beach alum has focused on gaining muscle through her workouts, which she’s achieved with the help of a personal trainer.

“I’m really petite. I have no hips. I’m just small. And so if I don’t work out for like a week or two, I feel like all my muscle goes away,” Cavallari said. “So it is about consistency for me.”

The Uncommon Beauty founder dished on her go-to fitness routine, telling Us that she tries to get in three one-on-one workouts with her trainer a week.

“He kicks my ass. He pushes me really hard. He has me actually lifting really heavy weight, the heaviest weight I’ve ever lifted in my entire life,” she proudly revealed, adding, “I feel the best I ever have. I feel like I’m the strongest I’ve ever been.”

The mother of three — who shares sons Camden, 9, and Jaxon, 8, and daughter Saylor, 6, with estranged husband Jay Cutler — is proud of how far she’s come in the wellness department. 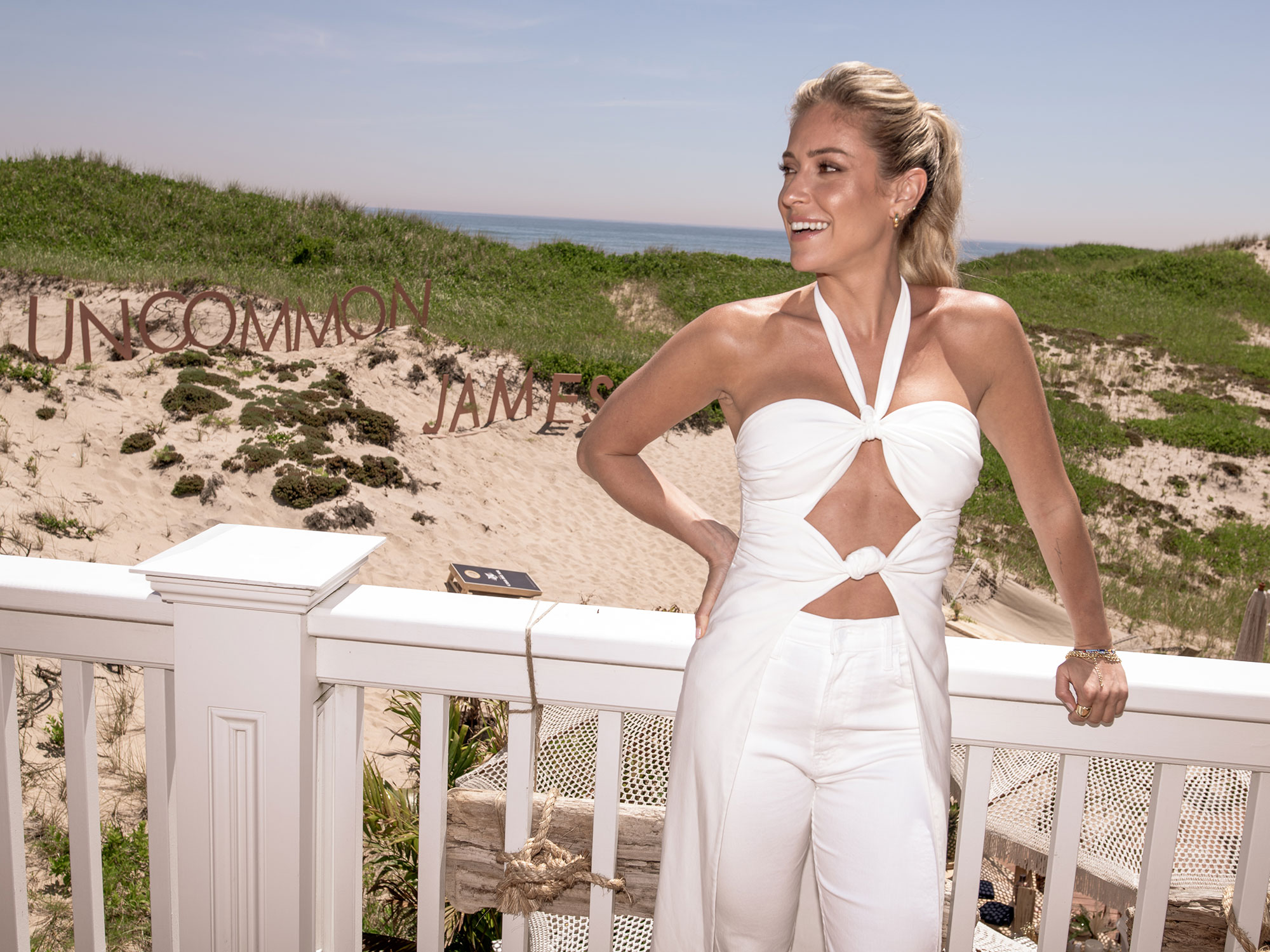 “I’m just really comfortable in my skin right now, which is a really good feeling,” Cavallari told Us, noting that her workouts don’t stop with her trainer-led exercises. “Usually, I’ll work out and maybe do 30 minutes of a VersaClimber [on a fourth day], which will also kick your butt, man.”

To make sure her fitness efforts aren’t in vain, the True Roots author says she also eats “really healthy” and doesn’t drink alcohol “that often.” Cavallari described her overall routine as a “healthy lifestyle” that “all works together.”

The Hills alum takes pride in how much she is able to do in a day, including mapping out time for herself, her kids and her career. “I feel like I’m only doing the things that I really love right now and that feels really good,” she told Us, explaining that in addition to her work at Uncommon James she’s also creating a new cookbook. “My work-life balance right now is at a perfect place and I’m really thankful for that.”

Everything Kristin Cavallari, Stephen Colletti Have Said About Each Other After ‘Laguna Beach’

Having balance, however, doesn’t mean that Cavallari doesn’t have a little fun every now and then. In fact, the “Back to the Beach With Kristin and Stephen” podcast cohost mixed business and pleasure while hanging out at the Uncommon James x Casa Del Sol event on Saturday.

“We are in the Hamptons this weekend, and we just rented this house to have a couple events out here for uncommon James, which I’m really excited about,” the businesswoman said while taking Us around the bash. “Today we’re just kind of having a pool party, just hanging out. And then tomorrow we have a big wellness day which will include yoga and a few other just fun, kind of rituals.”