Lea Michele cracks joke over rumor that she can’t read

Best star snaps of the week: The famous have fun with their families

Lea Michele is set to take over Beanie Feldstein’s starring role in “Funny Girl,” the Broadway production announced on Monday.

The announcement comes on the heels of Feldstein’s shocking Instagram post late Sunday, in which she revealed she was leaving the show earlier than expected.

Michele, 35, will begin performances on Tuesday, Sept. 6 alongside Tony nominee Tovah Feldshuh, who will be taking over for Jane Lynch.

Feldstein’s standby Julie Benko will perform the role in August and on Thursdays beginning Sept. 8. Tony nominees Ramin Karimloo and Jared Grimes will still be in the show.

Playing Fanny Brice – in a role originated by Barbra Streisand – has been a longtime dream for Michele. 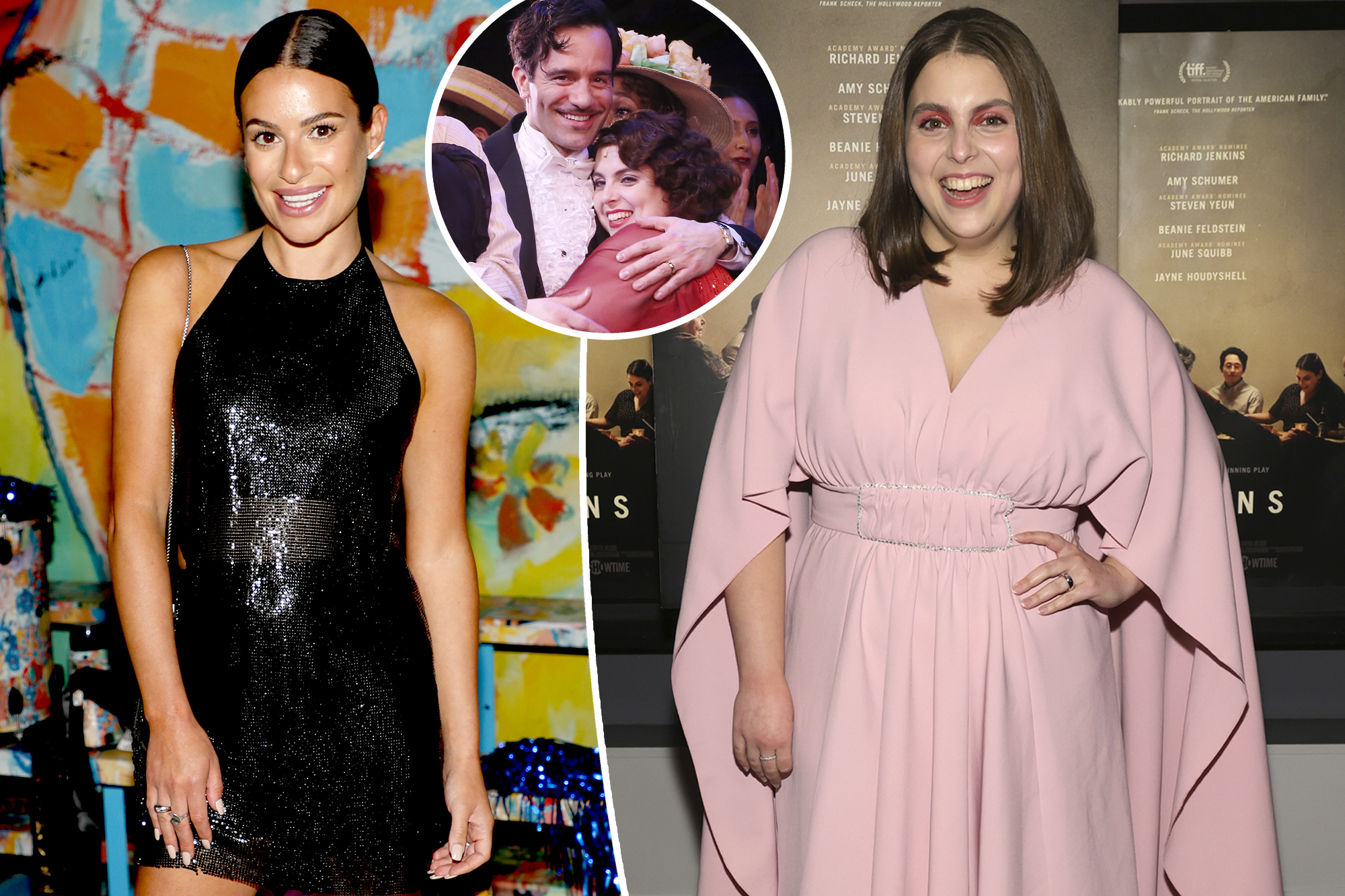 The “Glee” alum sang one of the show’s iconic tunes, “Don’t Rain on My Parade,” in the first season of “Glee.” She also brought down the house at the Tony Awards in 2010 when she sang the same tune.

A Broadway insider who was there that evening remembers the performance as “thrilling,” telling Page Six that “the power was phenomenal.” 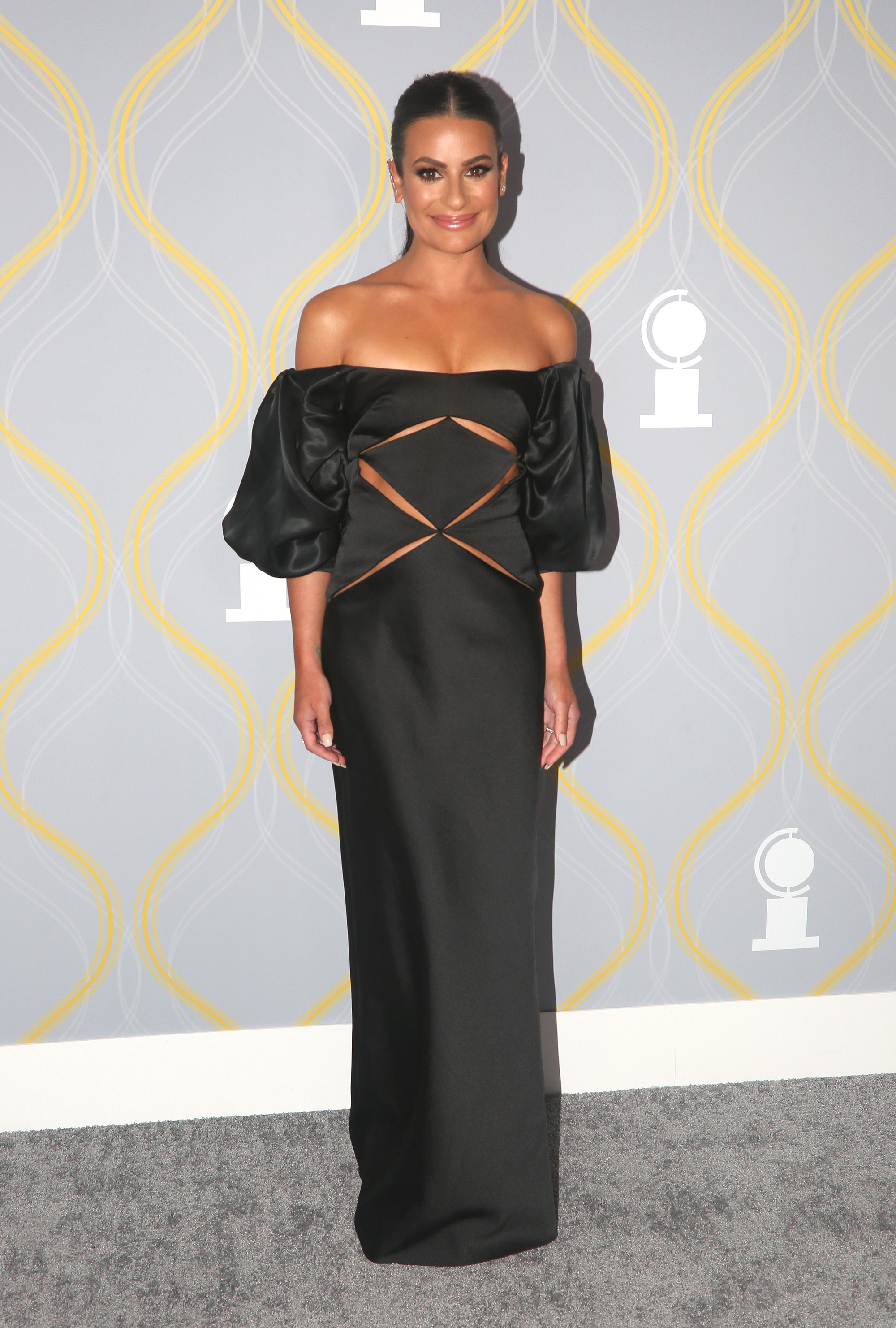 Feldstein, who was supposed to stay on with production until Sept. 25, announced on Sunday that she would be finishing her role early and exiting at the end of July.

“Once the production decided to take the show in a different direction, I made the extremely difficult decision to step away sooner than anticipated,” she cryptically wrote. 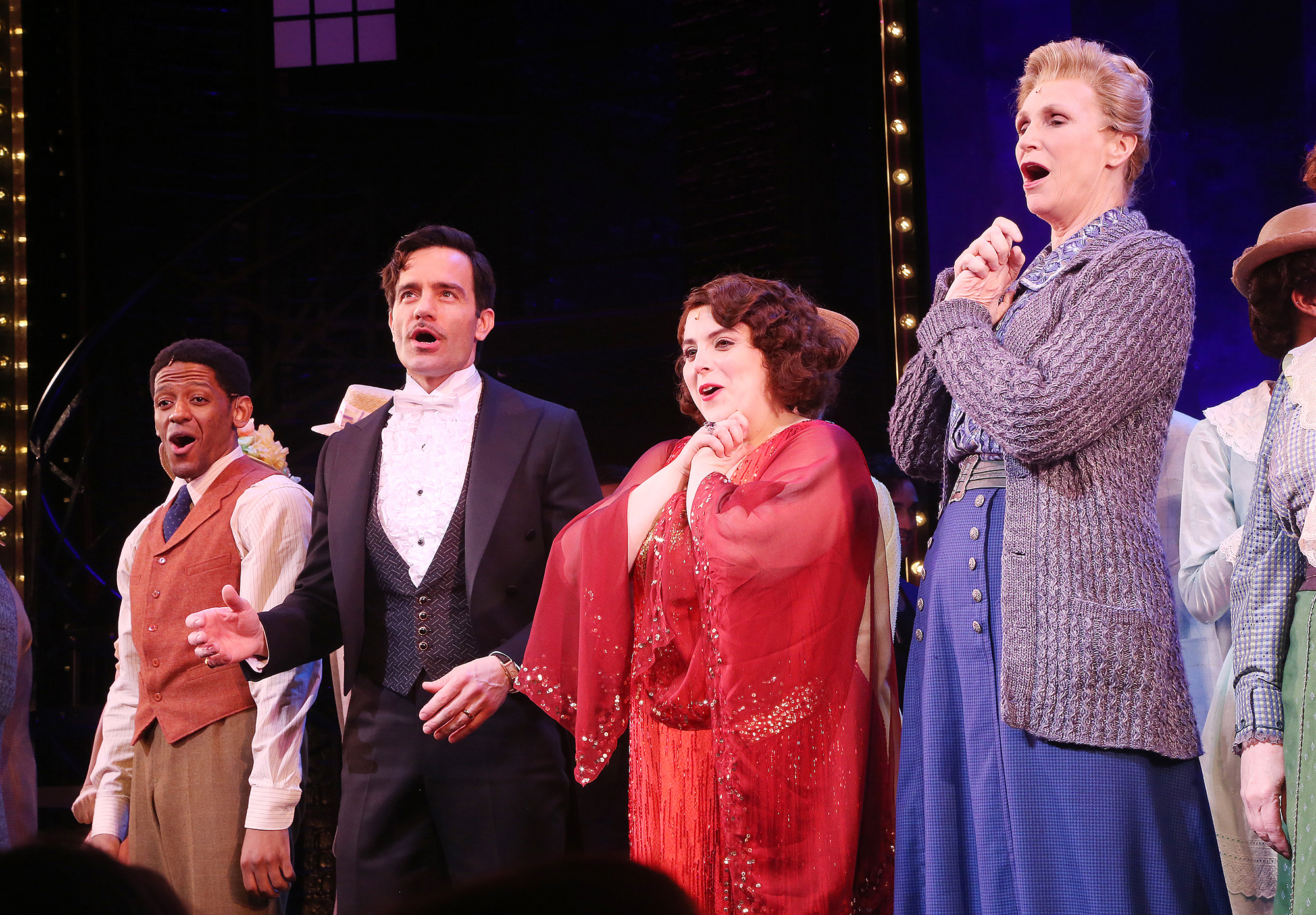 Page Six exclusively revealed earlier on Monday that producers of the show were taken off-guard by Feldstein’s Instagram post and “blindsided” by her decision.

Michele is a Broadway vet who made her debut at age 8 as Young Cosette in “Les Misérables.” She went on to appear in shows like “Ragtime” and “Fiddler on the Roof” before originating the role of Wendla Bergmann in “Spring Awakening.”