Leonardo DiCaprio was spotted making out with girlfriend Camila Morrone while splashing around in the ocean during his St. Barts getaway on Tuesday.

The “Don’t Look Up” actor, 47, couldn’t keep his hands off Morrone, 24, as they swapped spit in the Caribbean sea.

In photos obtained by Daily Mail, DiCaprio was seen lifting Morrone into his arms as they splashed around flirtatiously under the island sun. They smooched each other as if no one was watching and embraced in the waves.

At another point, Morrone was seen wrapping her arms around the actor as they took in the tropical scene.

Both DiCaprio and Morrone — who have been dating since 2017 — were also seen enjoying a ride on a sea scooter and they later joined a group of friends on the sandy shore where they were seen dancing and eating lunch.

The Acadamy Award winner was seen working on his tan, opting to go shirtless with light blue swim trunks and sunglasses, whereas Morrone showed off her stellar figure in a skimpy black bikini that left little to the imagination. 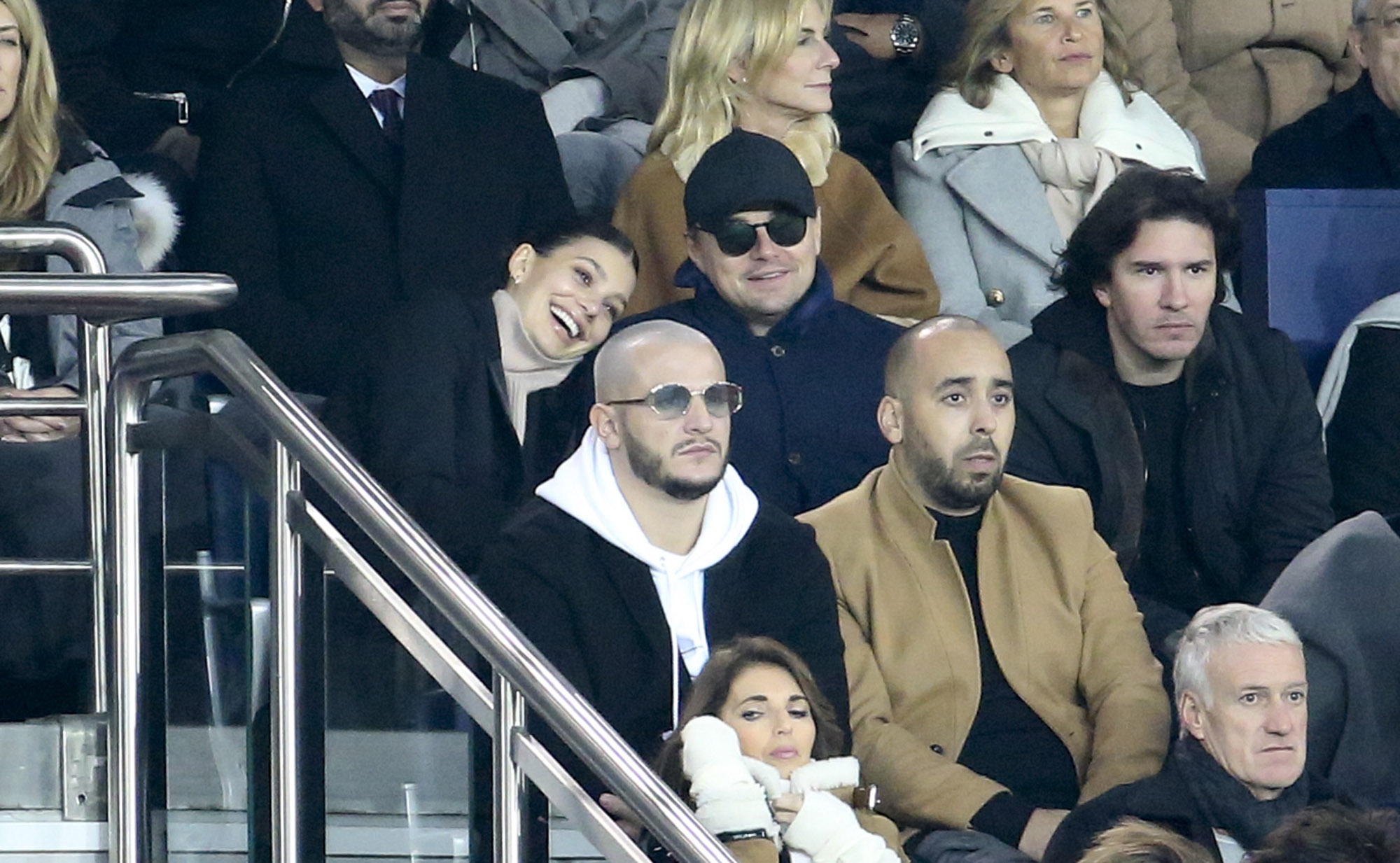 DiCaprio has been making the rounds in St. Barts, specifically on the yacht scene.

He and his p—y posse pal Lukas Haas were seen lounging together on a yacht earlier this week sans Morrone. DiCaprio was seen enjoying what looked to be a Bloody Mary cocktail while Haas took a smoke break.