LIDL has been banned from selling a copycat gin in the UK after a legal battle with Hendrick’s.

The discount supermarket will not able to sell bottles of “Hampstead Gin”, which sell for around £10, that look too similar to that of it’s rival. 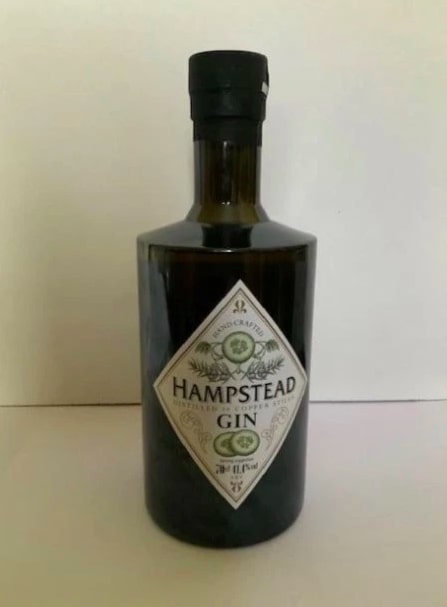 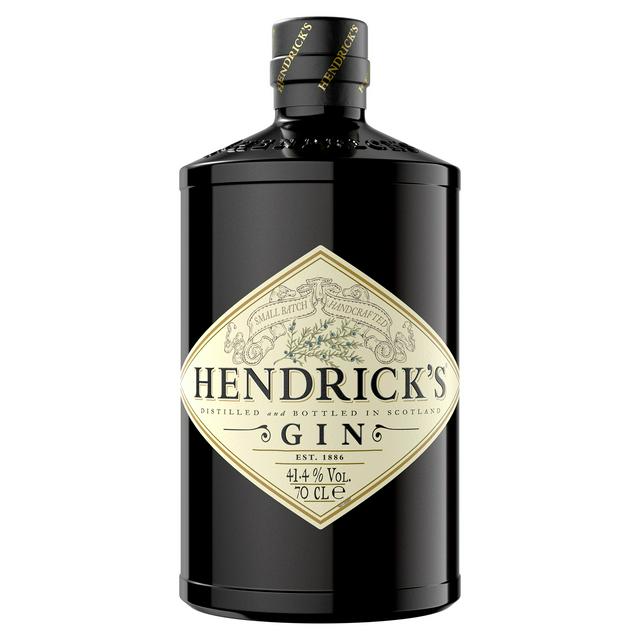 Lidl had already been banned from selling the booze in Scotland following a court case lodged at the Court of Session in Edinburgh in May.

But now the ban has been extended to the whole of the UK.

William Grant and Sons, the company who makes Hendricks gin, first went to court against Lidl two months ago claiming that its redesigned gin bottles resembled their own product.

The company argues that the supermarket’s gin bottle looked like the ‘apothecary-style bottle’ used by Hendrick’s.

It’s lawyers argued that the redesign also changed the colour of the diamond-shaped label from white to a similar pale colour used on the bottle in the Hendrick’s trademark.

They added the redesign contained images of cucumbers – and this ‘alluded’ to the fact that Hendrick’s was unique in being served to drinkers with cucumbers.

They also pointed to comments made on social media in which people remarked on the similarities between the two products.

After the company claimed that sales of Hendrick’s gin could be harmed by Lidl’s similar version, a judge ruled that the copycat bottle could no longer be sold in Scotland.

However, Lidl hit back at the ban, and made an appeal over the judge’s decision, while William Grant and Sons Irish Brands lawyers asked for the ban to be extended across the whole of the UK.

A judge rejected Lidl’s appeal earlier this week – and went further to say they couldn’t sell the look-a-like bottle anywhere else in the UK.

They said: “There is no indication that the judge failed to take a relevant consideration into account or that he took into account an irrelevant one.”

It means that Lidl will have to redesign its Hampstead Gin bottles before they can hit the shelves.

A spokesperson for Lidl told The Sun: "Although naturally disappointed, we note the court’s decision and have closely adhered to the requirements outlined within the ruling.

"We continue to liaise directly with the parties involved and hope to reach a satisfactory resolution in due course."

The Sun approached Lidl and William Grant and Sons for a comment.

Lidl isn’t the only supermarket to come into hot water recently over similar-looking products to rivals.

Marks & Spencer launched legal action against Aldi over the discounter’s copycat version of its Colin the Caterpillar cake.

The posh supermarket argued that the similarity of Aldi's Cuthbert the Caterpillar cake leads customers to believe they're of the same standard.

The trademark infringement claim, lodged with the High Court in April, also claims Aldi has benefited from M&S' reputation of the product.

And in 2019, Charlotte Tilbury also won a legal battle against Aldi after the discounter sold £6.99 copycat dupes of its £49 bronzer.

Shoppers have been warned not to strip shelves bare at supermarkets including Lidl amid 'pingdemic' shortages.

Here's what to look out for in the Middle of Lidl this week including a £25 bouncy castle.