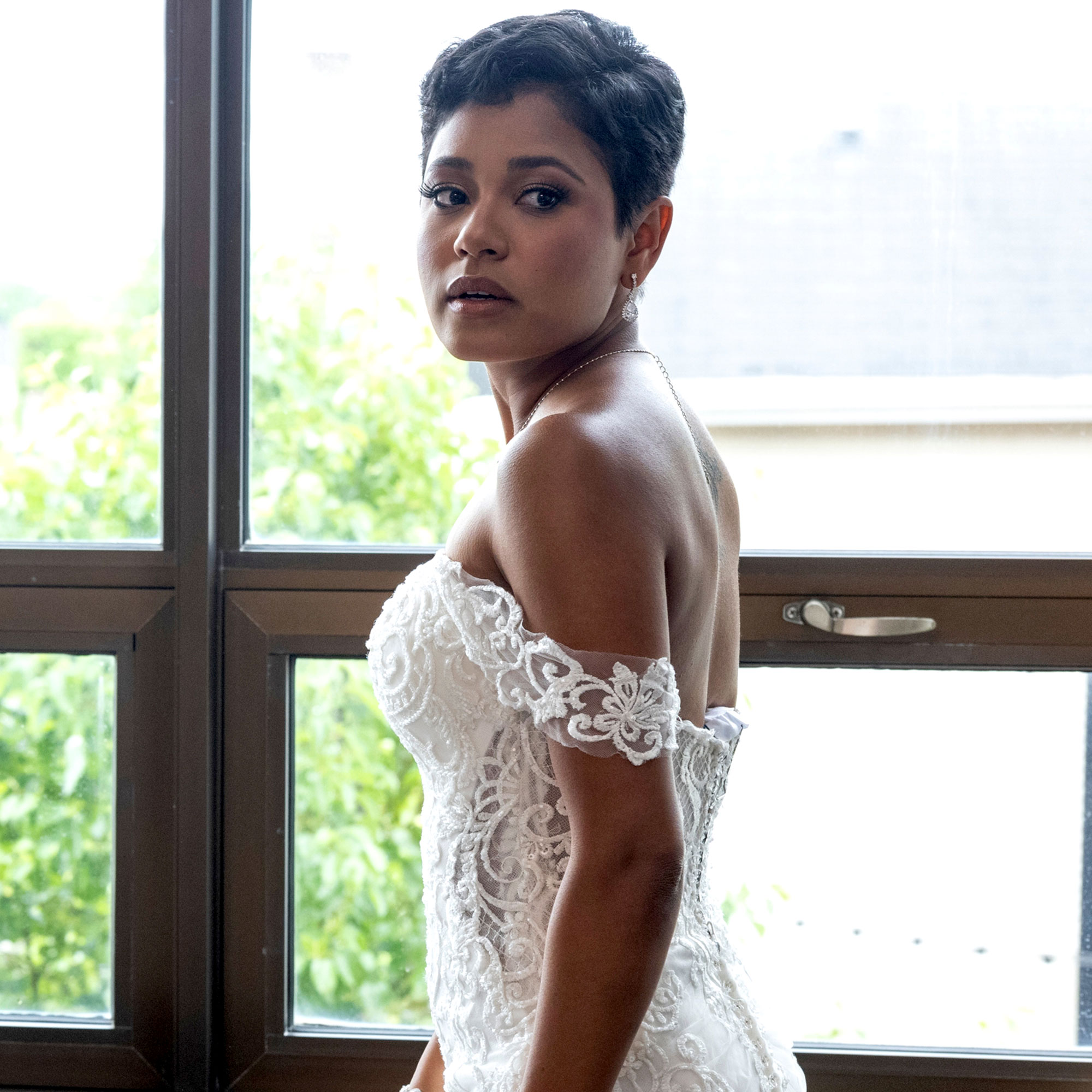 Tough times. Iyanna McNeely opened up about the whirlwind of emotions she experienced after announcing her split from husband Jarrette Jones.

“By the end of that day, I went to sleep crying,” the 27-year-old Love Is Blind alum revealed during the Monday, August 29, episode of her podcast “Feel in the Blank.” The Netflix personality added that she should have done the same as Jones, 32, who turned off the comments on his own Instagram announcement.

“[People] are so mean! It’s making assumptions about people that you don’t know,” she shared. “After that day, though, I learned my lesson. I turned off all of my notifications and I’ve been fine ever since.”

After getting engaged on season 2 of Love Is Blind, which began streaming in February, the Chicago residents exchanged vows during the season finale. They announced their split via Instagram earlier this month.

“After much thought, we’re saddened to share that we have separated and will begin the process of divorcing. While we have love for each other, our lives are going in different directions and that’s okay,” their joint statement read. “Coming to this decision was far from easy and we will always wish each other the absolute best.”

The estranged spouses thanked Netflix and their Love Is Blind family, noting that they “don’t regret a single thing” about the “unforgettable opportunity.”

Celebrity Splits of 2022: Stars Who Broke Up This Year

During Monday’s episode of “Feel in the Blank,”McNeely’s former castmate Natalie Lee made a guest appearance. The 30-year-old consulting manager got engaged to Shayne Jansen on the show but didn’t go through with the nuptials once they were standing at the altar. On the podcast, she revealed that the podcast host was one of the first people she shared her concerns about Jansen with. 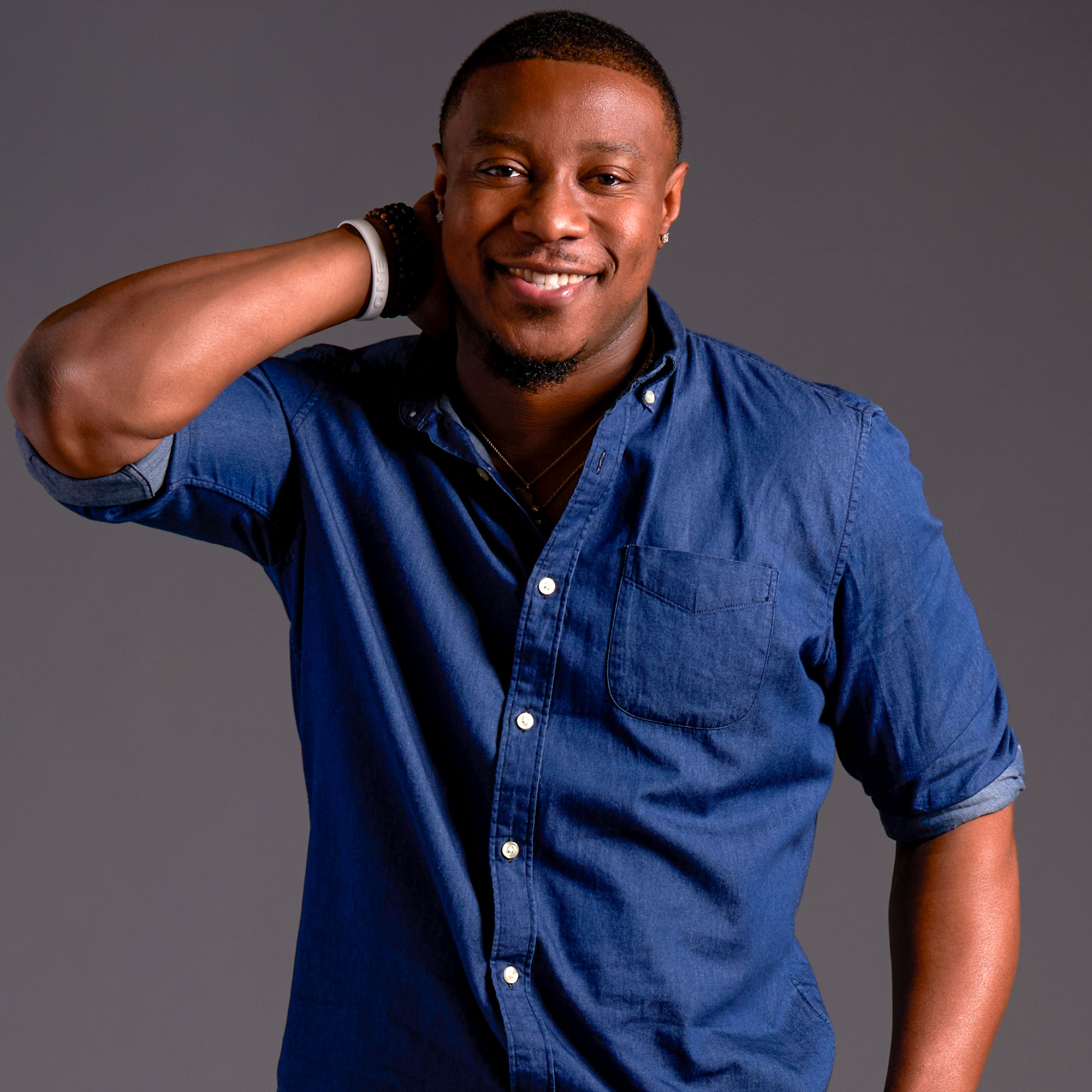 “I think when I started talking about my ex-fiancé talking to my friends, like Iyanna, and my other friends as well, and they also met him and kind of, like, witnessed the toxicity in that relationship … they were the ones to support me through leaving that relationship,” she shared.

McNeely added that she wanted to tell their other castmates to “shut up” during the Love Is Blind reunion when they made positive comments about the failed season 2 relationship.

‘Love Is Blind’ Couples: Who Is Still Together and Who Broke Up?

The only other duo to tie the knot during the second season — Nick Thompson and Danielle Ruhl — have also called it quits. Ruhl, 28, filed for divorce in Cook County Circuit Court in Illinois earlier this month. She and Thompson, 37, have yet to publicly comment on their split.