Home » Lifestyle » Madonna calls sex her obsession, explains why she regrets both marriages

Madonna calls sex her obsession, explains why she regrets both marriages

Madonna locks herself in bathroom, dons corset and fishnets for sexy photo shoot

Madonna candidly admitted she regrets both of her marriages but has found solace with a sex “obsession.”

When asked in a YouTube video posted Tuesday what decision in her life “wasn’t the best idea,” the “Material Girl” singer, 64, quipped, “Getting married. Both times!”

The “Express Yourself” performer shares daughter Lourdes, 25, with Carlos Leon and son Rocco, 22, with Ritchie. She adopted children Mercy and David, both 16, and twins Estere and Stelle, 10.

While she’s consistently surrounded by her brood, Madonna admitted in the vide that sex is not only her favorite guilty pleasure but also her current “obsession.” She eventually became more G-rated in her responses when she shared that if she had not become the Queen of Pop, she would have chosen to be a teacher. 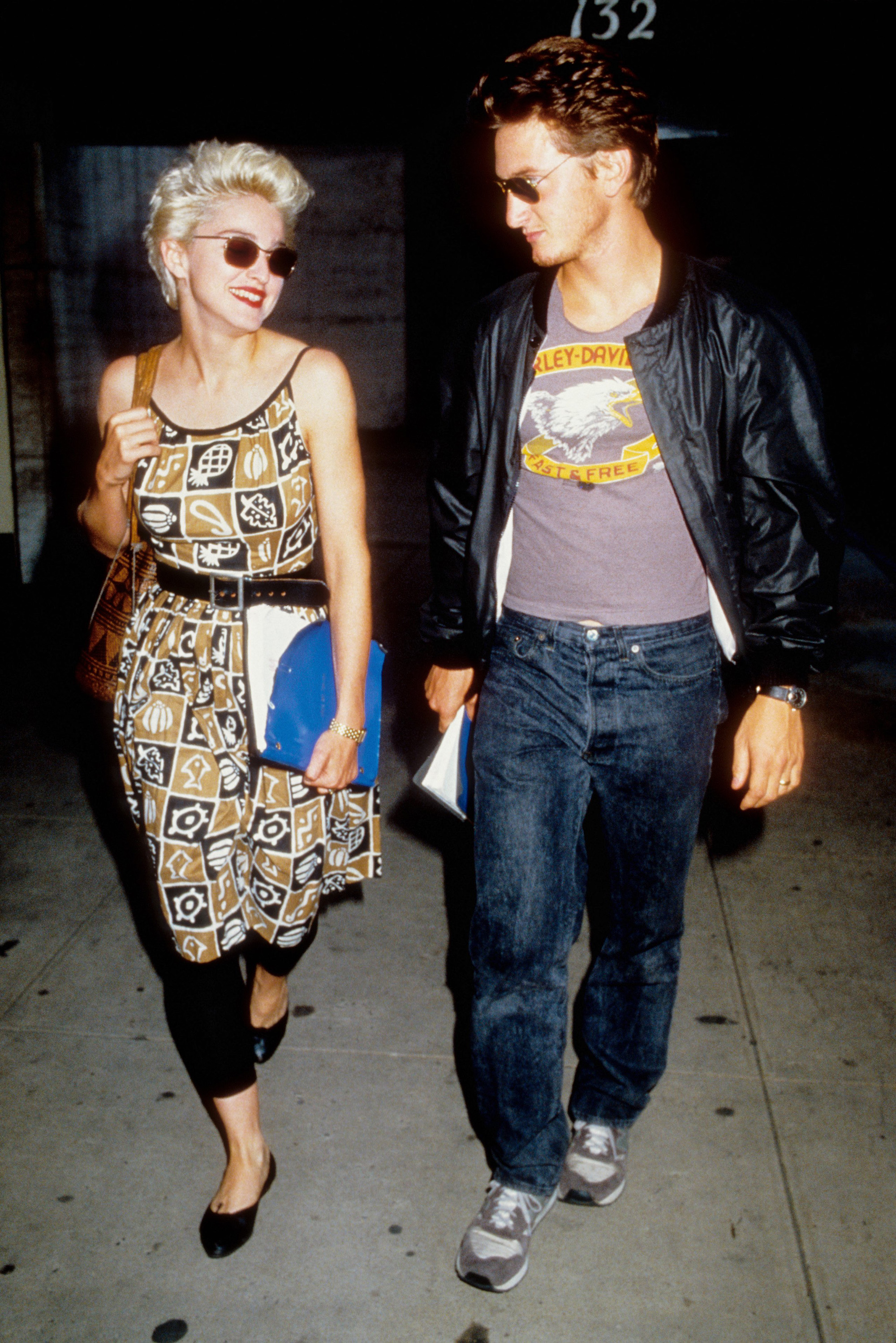 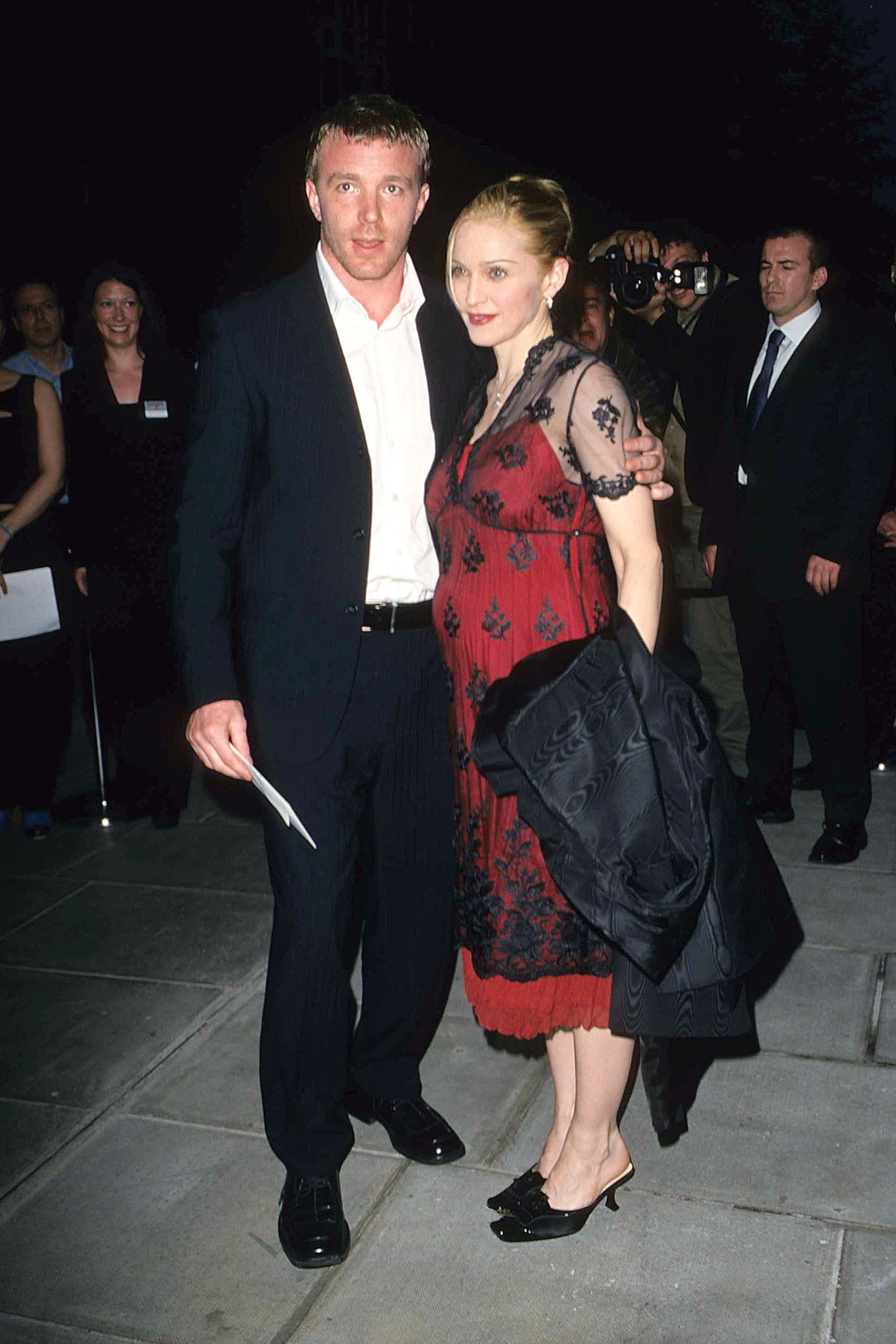