“He was, like, a sweet, shy boy, but it was before he had any of his own notoriety,” Ward, 44, recalled of meeting Timberlake, 40, on the set of the hit Disney series “Boy Meets World.”

She added, “I didn’t see any ego or anything with him. He was very respectful of actually being on somebody else’s set, too, so it was very cool.” 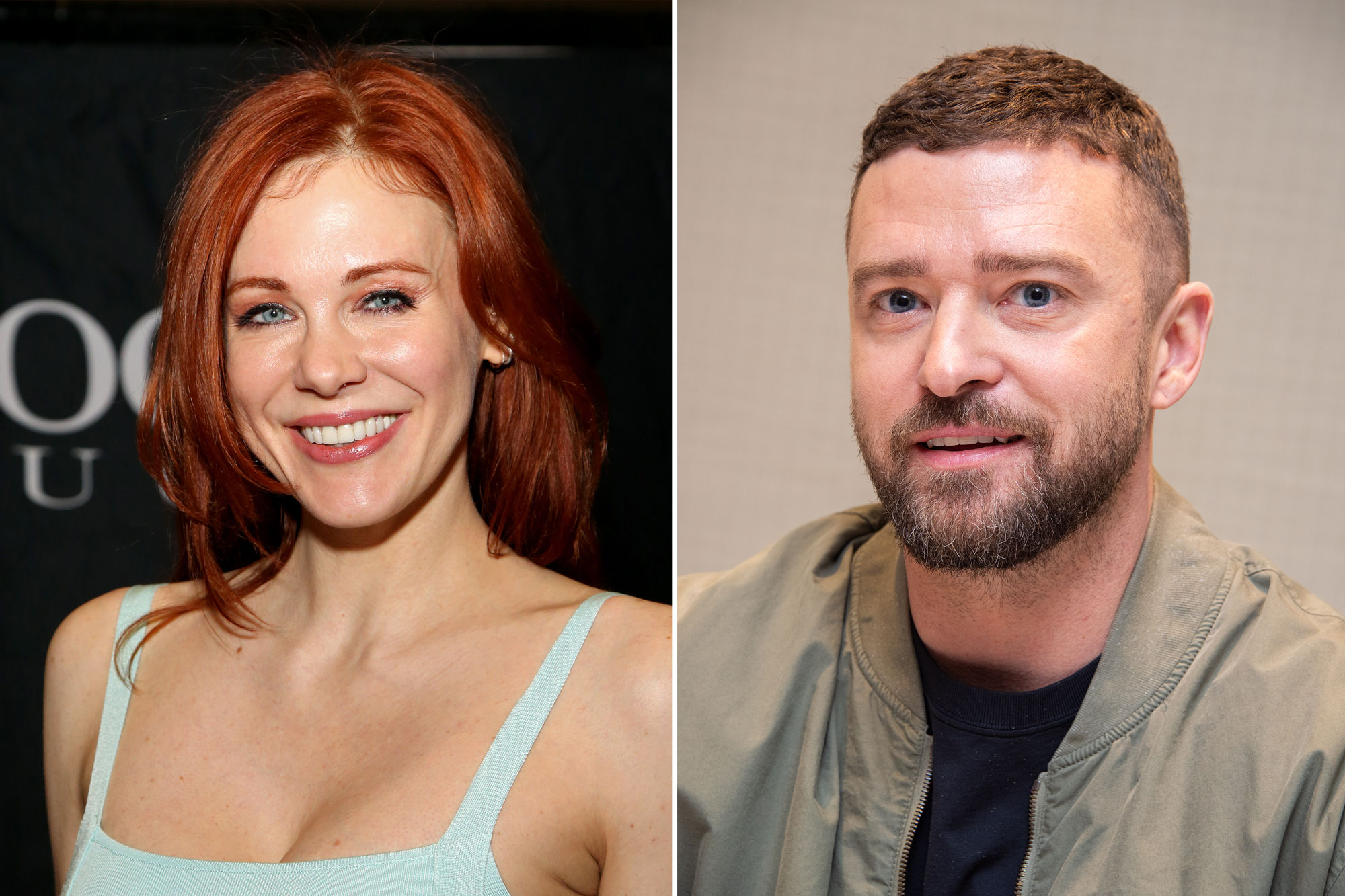 Ward shared that Timberlake and his ‘NSYNC bandmates first arrived on the “Boy Meets World” set for a star-studded premiere party that also included Mary-Kate and Ashley Olsen.

“The Olsen twins were there because they had a show, which was a trip in itself, but ‘NSYNC was performing that night and they were, like, a new band modeled kind of after Backstreet Boys,” she said.

Maitland said her co-star Danielle Fishel, who famously played Topanga Lawrence on the series, was “very smitten” with Lance Bass that night. 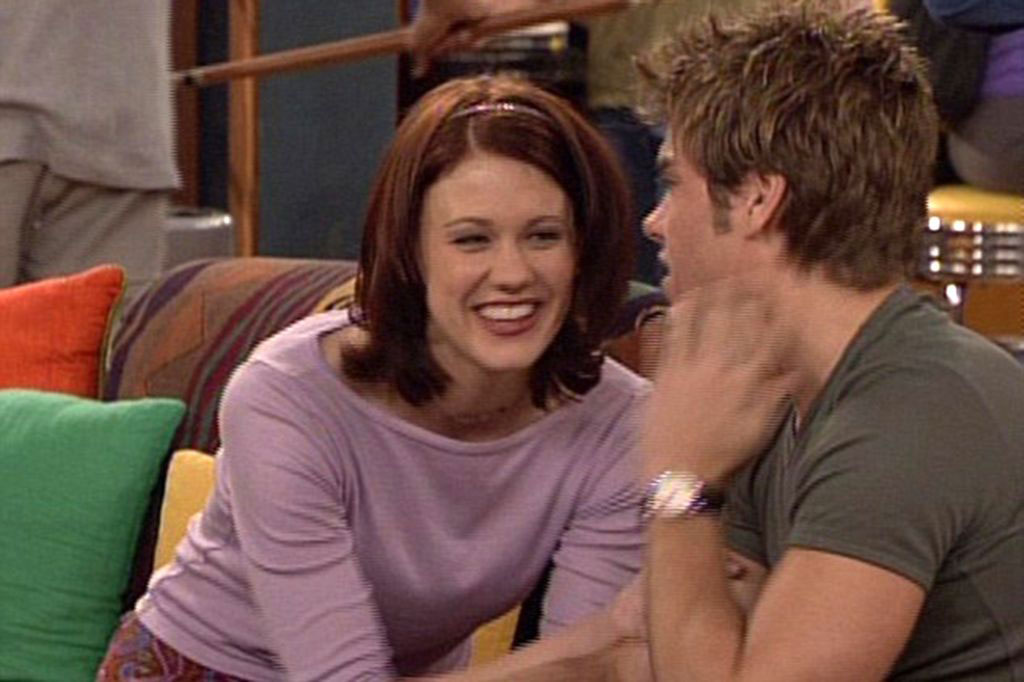 “They became very close right after that, so that’s why Justin would come to the set,” Ward said.

“I think they really have a close and special relationship and I think she knew him better than so many people, so I know she suspected it,” Ward said of Bass’s sexuality. “I know it. She probably saw what his truth was.”

She added, “I know she thought that there was something that he needed to say.”

According to E! News, Fishel told Bass on his podcast in June 2020, “I had heard rumors that you were gay before you ever told me yourself. And all I felt at the time, was this feeling of, ‘I hope that he isn’t not telling me because he thinks that I won’t accept him.’ Like, I had this feeling of, ‘Gosh he hasn’t told me that. And I would be so loving and I hope that he knows that.’”

Prior to their breakup, Ward said Bass and Timberlake frequented the “Boy Meets World” set and she would sometimes banter with the “Cry Me a River” singer. 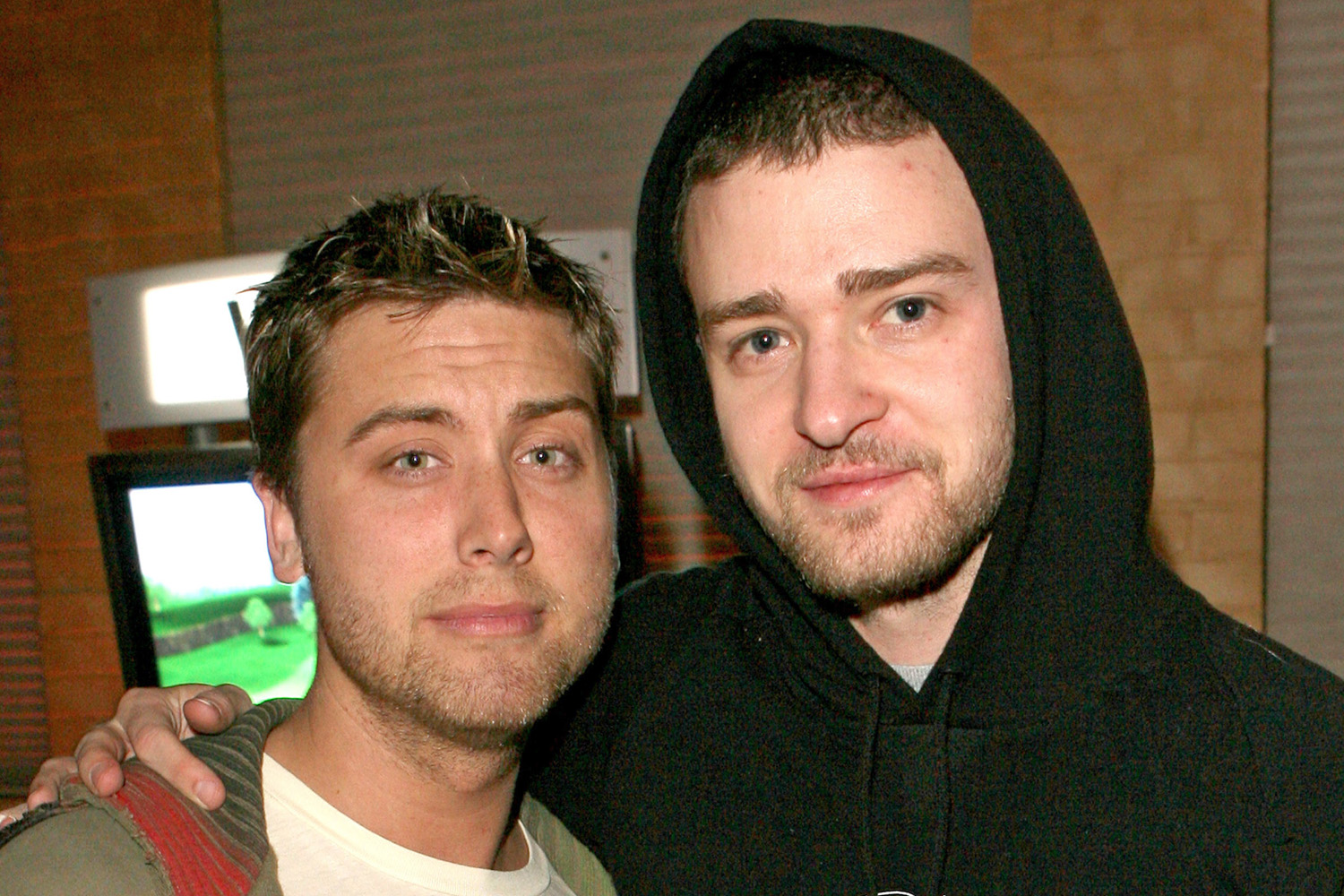 “They kind of just hung out,” Ward added. “After that, I know Britney [Spears] was with him. She did not come to the set — not that I know of. I know Danielle and her, and all of them, would hang out.” 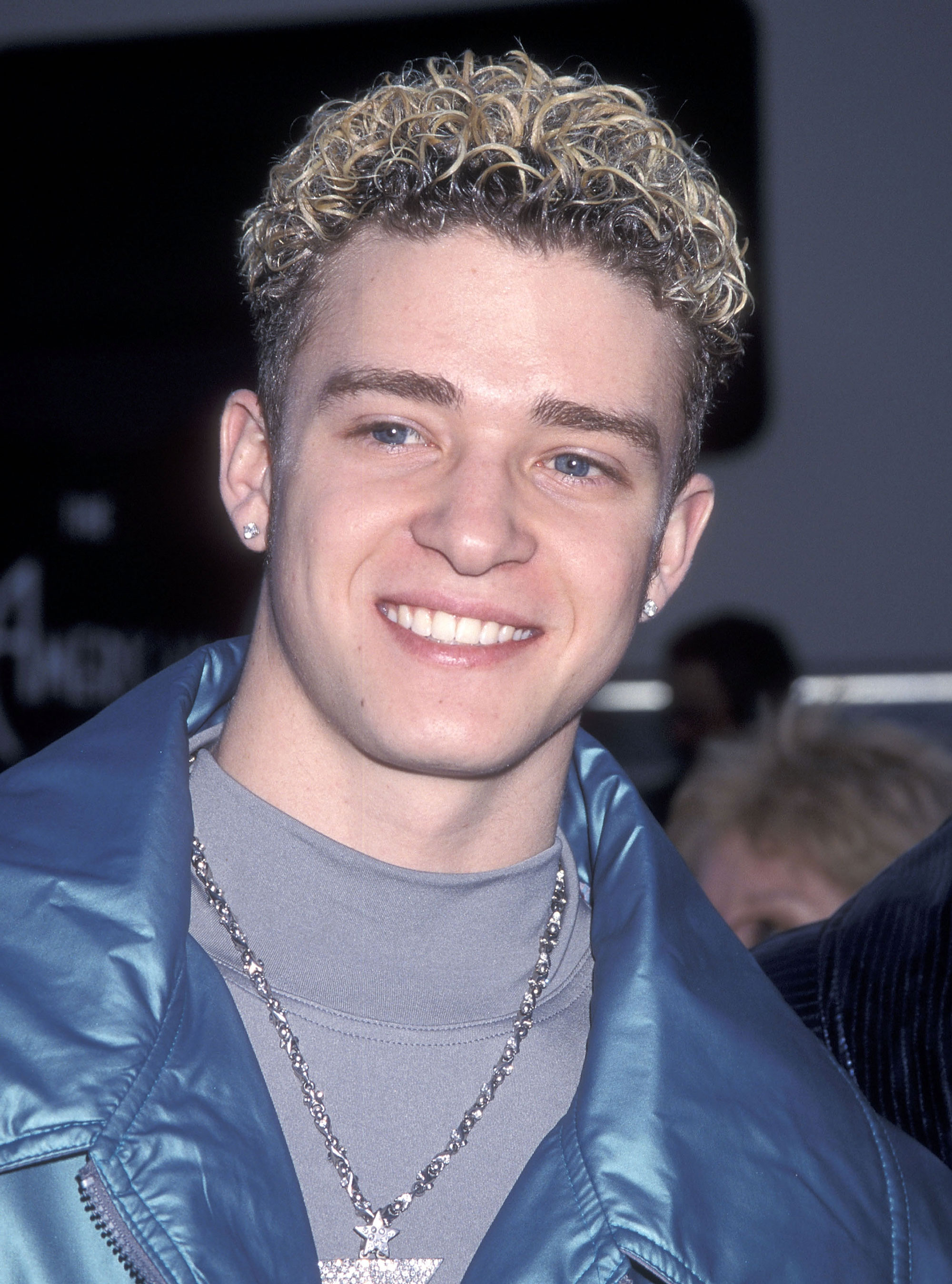 Timberlake and Spears dated from 1998 to 2002. Earlier this year, the “Mirrors” singer was slammed after the airing of the “Framing Britney Spears” documentary for how he handled their split in the public eye and openly talked about their sex life.

Fans also criticized the father of two for how he treated Jackson, 55, after their 2004 Super Bowl wardrobe malfunction scandal.

In February, Justin said in an apology to both Spears and Jackson, “I care for and respect these women and I know I failed. I also feel compelled to respond, in part, because everyone involved deserves better and most importantly, because this is a larger conversation that I wholeheartedly want to be part of and grow from.”