Home » Lifestyle » 'Man stabbed in HEAD with machete' at Walmart in Kearny, New Jersey after fight breaks out

'Man stabbed in HEAD with machete' at Walmart in Kearny, New Jersey after fight breaks out

A MAN was reportedly stabbed in the head with a machete after a fight broke out at a Walmart.

Police responded to a chaotic scene inside a Walmart located on Harrison Avenue in Kearny, New Jersey, Friday morning. 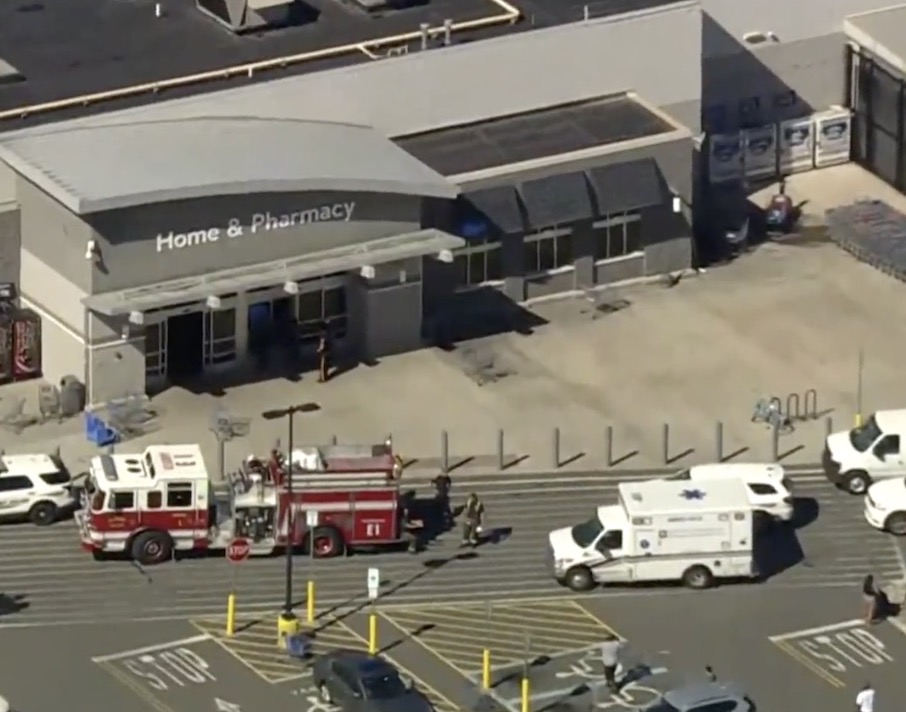 Upon arrival, authorities reportedly found a man with a deep cut to the back of his head.

The suspect had fled by the time police arrived.

The victim was rushed to University Hospital in Newark.; however, the severity of his injuries was not immediately released by authorities.

According to witnesses, the victim was arguing with another man before the bloody encounter unfolded.

“It was an altercation between two people and then they, one guy pulled out, it was like a sword and he cut it. People see him laying on the ground and one guy was bleeding from the head. It was terrible,” witness Thomas Underwood told CBS New York.

It is unknown what the two men were arguing about or if they knew each other.

Video from the scene showed a large police presence in the parking lot of the Walmart.

Employees were also seen outside the store as police investigated the scene. 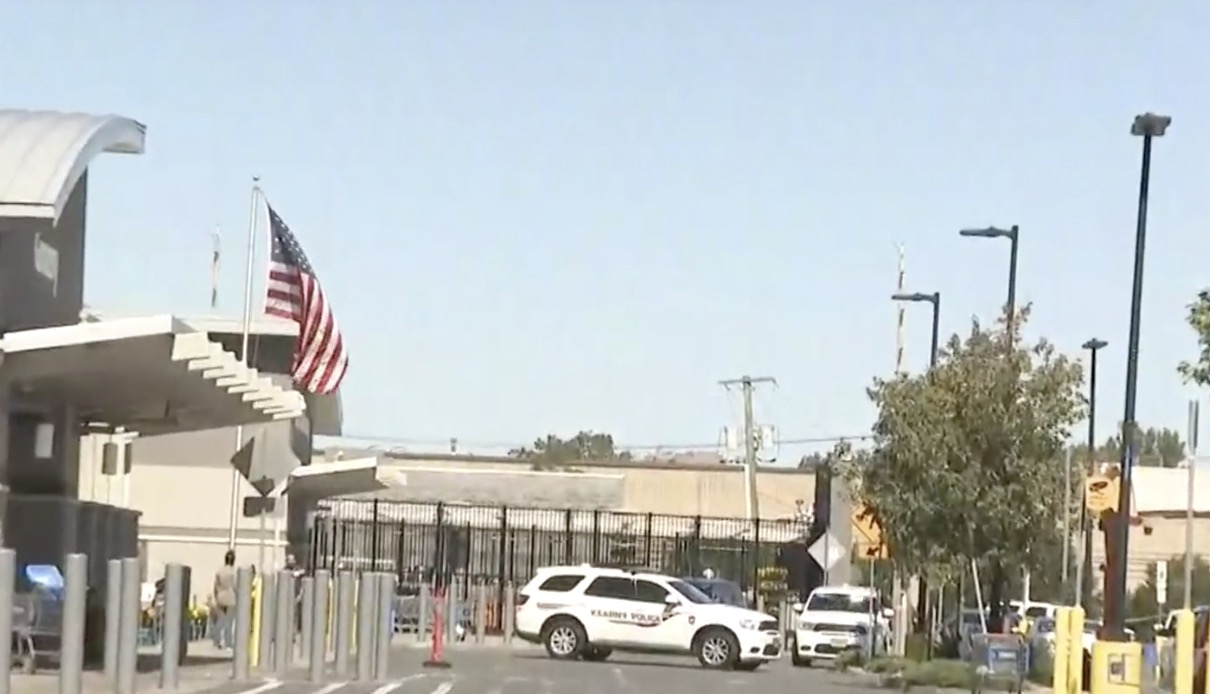