Home » Lifestyle » Mandy Moore reacts to ‘This Is Us’ Emmys snub

Mandy Moore reacts to ‘This Is Us’ Emmys snub

Mandy Moore wants to redo ‘This Is Us’ scenes: ‘It all makes sense now’

Mandy Moore is reacting to her disappointing 2022 Emmys snub.

The “This Is Us” star shared a statement via her Instagram Stories on Tuesday shortly after learning she was left out of the lead drama actress category for her impressively heartbreaking role as Rebecca Pearson.

Additionally, the hit NBC series only received one nod for its final season in the Outstanding Original Music and Lyrics category – which ironically went to Moore’s husband, Taylor Goldsmith, and composer Siddhartha Khosla for their song “The Forever Now.”

“So unendingly proud of @siddkhoslamusic and @taylordawesgoldsmith for getting an Emmy nom for their song ‘Forever Now’ on our final season of #ThisIsUs,” Moore, 38, wrote.

“Do I wish our show was recognized in what I think was its’s [sic] finest hour? Sure. And [creator] Dan Fogelman’s brilliant writing for 6 seasons (hello THE TRAIN)? @kenolin1’s impeccable direction? Our insanely, wildly talented cast and crew? Yah.” 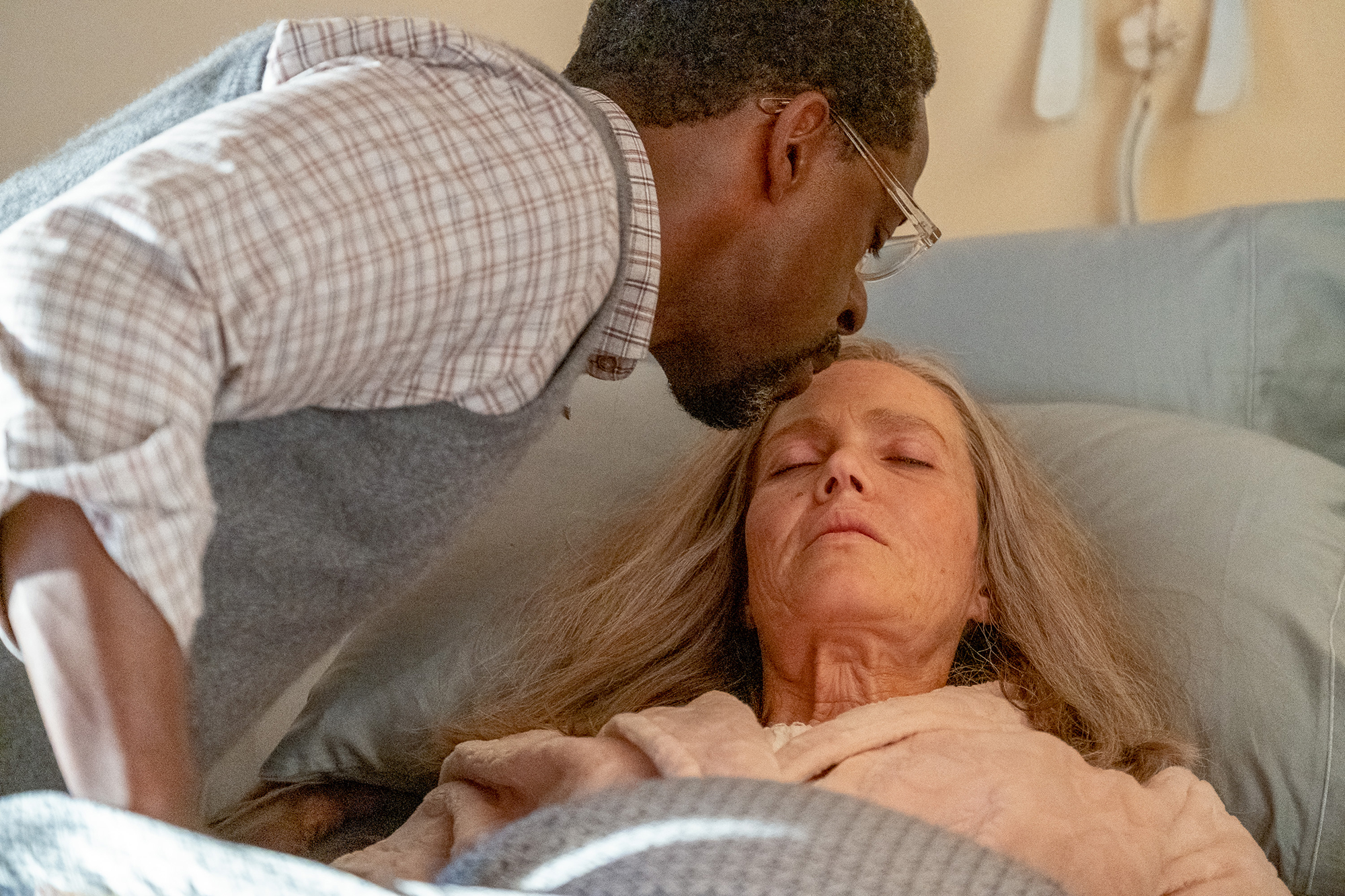 Moore went on to say that despite the snub, “nothing” could take away what the show meant to “SO MANY” people, including her and her fellow castmates.

“That’s an incredible legacy to be a part of,” she added. “I will be grateful forever.” 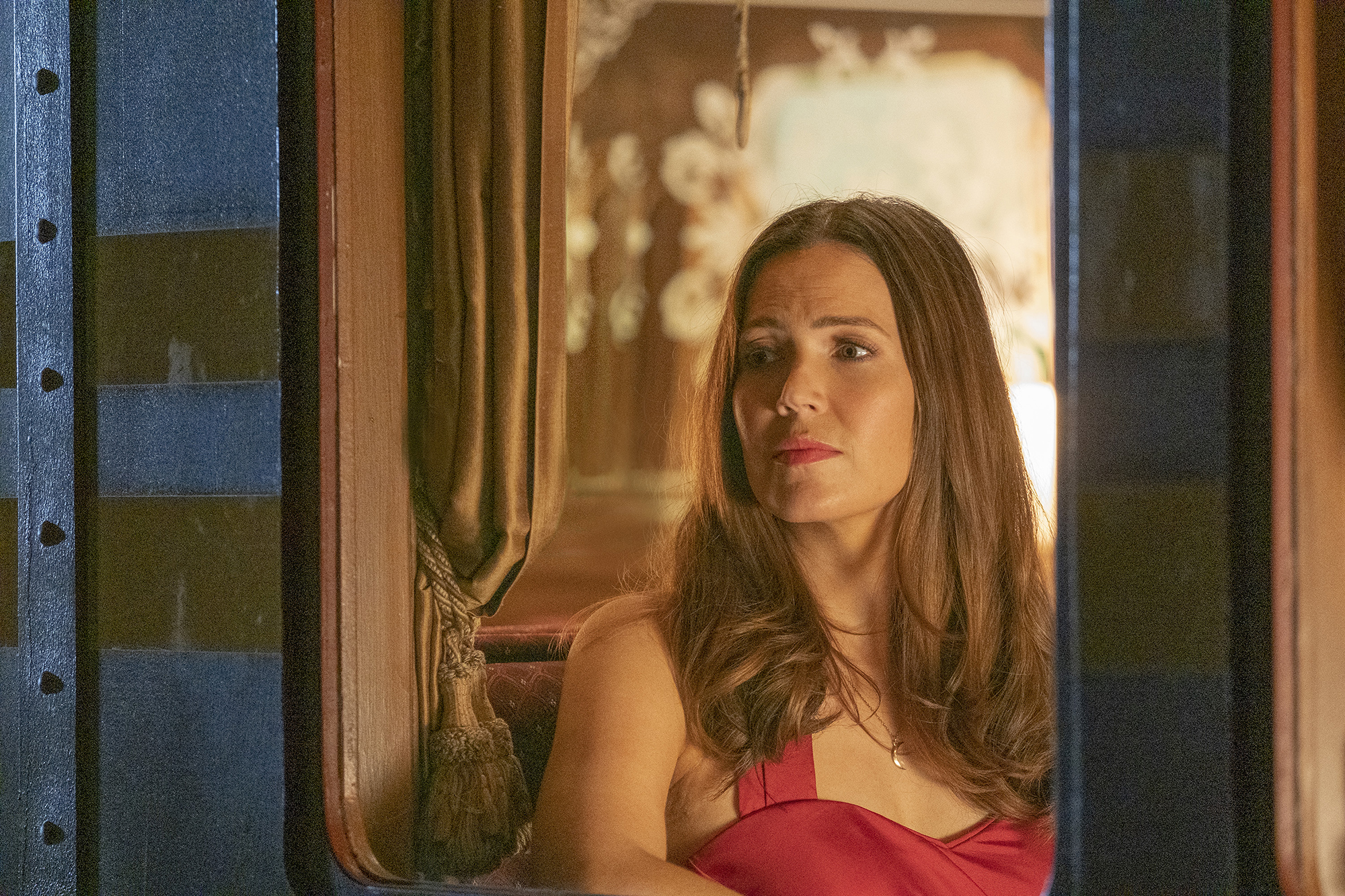 Off-screen, the “Walk to Remember” star had a child of her own, Gus, with Goldsmith in February 2021. The two are also expecting another baby boy this fall.

Moore exclusively divulged to Page Six that she wanted to redo the parenting scenes following her own emergence into motherhood.

“I’m like, ‘Oh, it all makes sense now’ … I just feel like the interaction that I have with the kids now … I have always felt the maternal instinct in me, but now it’s fully solidified,” she told us at LA’s PaleyFest in April. 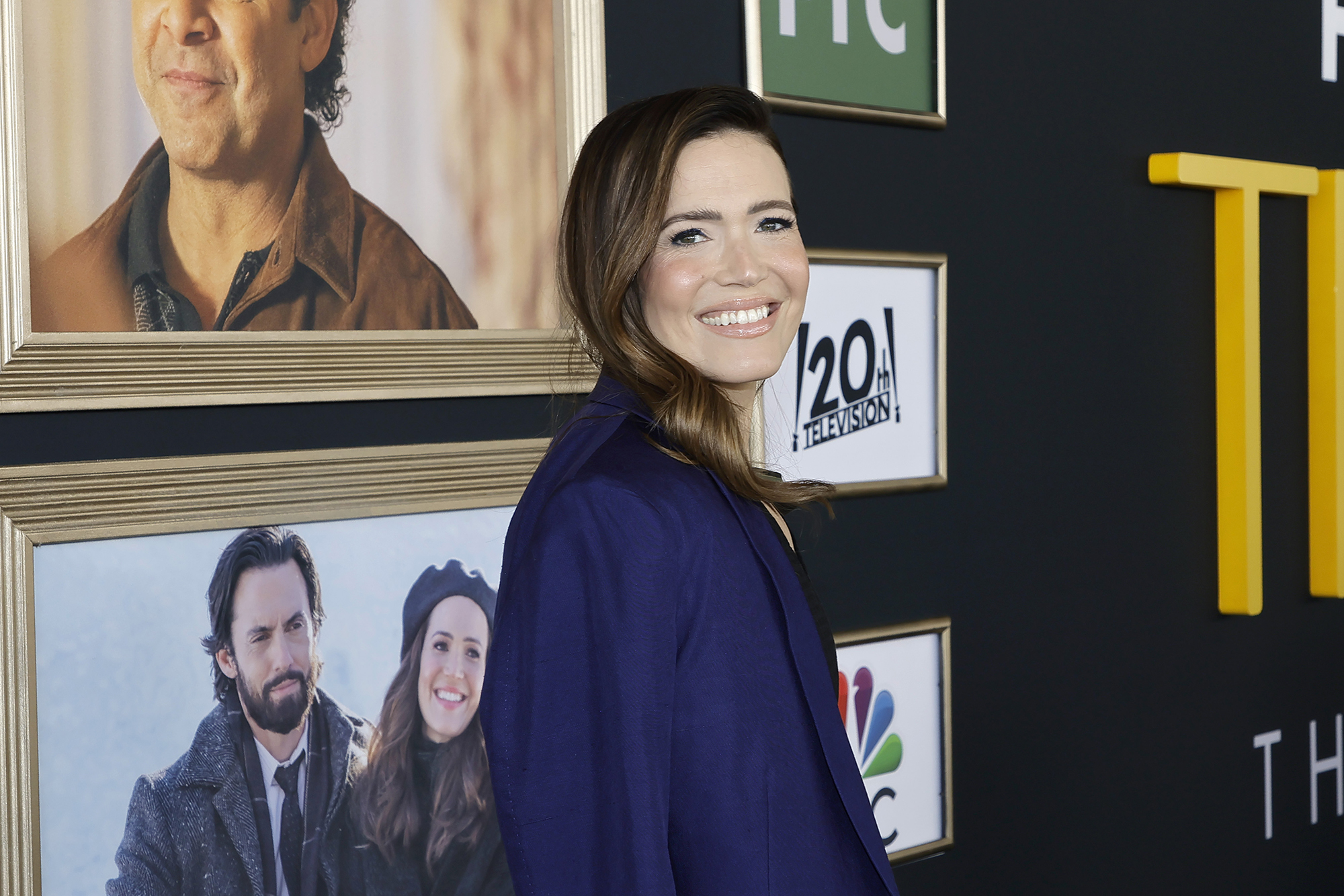 The “Candy” singer also told Page Six that she and the rest of the cast were just “holding on for dear life” as they geared up to film her character’s heartbreaking death scene following a terminal battle with Alzheimer’s disease.

“It’s gonna be really hard. I don’t know how we’re gonna do it, quite frankly,” she said at the time. “It’s so emotional.”

The television drama aired its final episode on May 24.