MARTIN Lewis has revealed how you can get a better broadband deal that could end up costing half the price you're paying now.

In fact, it could even double your speed- here's how you can save money and get faster internet with the best deals out there. 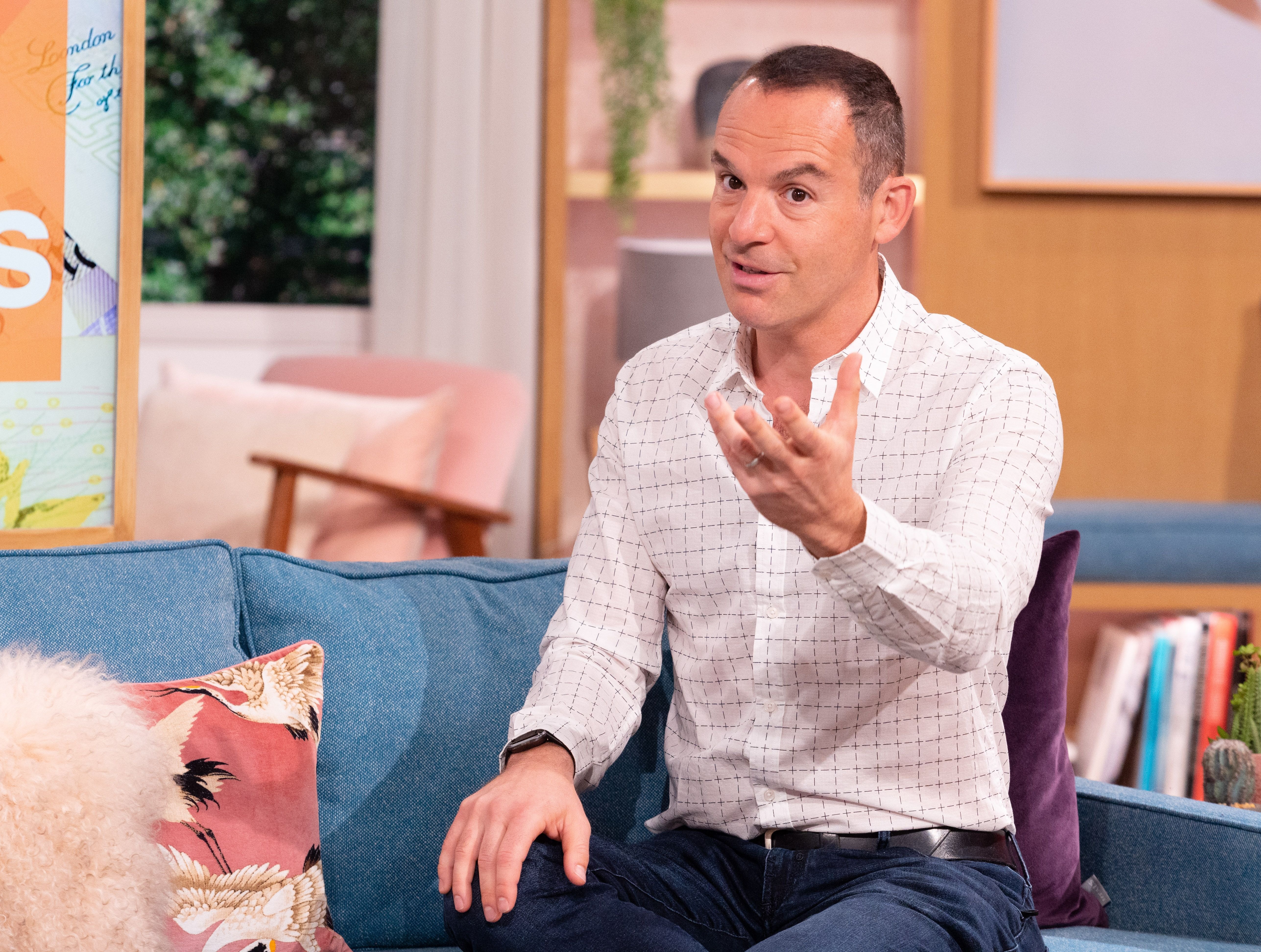 Millions of people are overpaying for their broadband, Martin has said, and it's all because they are out of contract.

When people sign up to a new deal, it only lasts for a certain amount of time.

And when it comes to the end, most people can't be bothered to sign up to a new one – either with their existing provider or by switching to a new one.

But this means they could be missing out on fresh savings.

"Nine million of you are out of contract," said Martin on his ITV show The Martin Lewis Money Show.

Haggling with your current provider is one way to save – Martin found there was a 75% success rate of haggling a better deal with major providers Sky, BT, TalkTalk and Virgin.

He said that providers have to tell you the best deals available for renewals, but this doesn't include the promotional deals offered elsewhere to new customers.

How to save on broadband and TV bills

HERE’S how to save money on your broadband and TV bills:

If you've got multiple subscriptions to various on-demand services, such as Amazon Prime, Netflix, and Sky consider whether you need them all.

Could you even just get by with Freeview, which couldn't cost you anything extra each month for TV.

Also make sure you're not paying for Netflix twice via Sky and directly.

Haggle for a discount

If you want to stay with your provider, check prices elsewhere to set a benchmark and then call its customer services and threaten to leave unless it price matches or lowers your bill.

If you don't want to stay with your current provider check if you can cancel your contract penalty free and switch to a cheaper provider.

A comparison site, such as BroadbandChoices or Uswitch, will help you find the best deal for free.

So he recommends checking the best promos out there and asking your provider to match it.

You'll have to hold your nerve though as he warned that it's not until customers threaten to leave and get put through to the disconnections department that the best deals are offered.

"This is where they have the real power to haggle with you more," he said.

If they don't match it, you can just switch to the provider that is offering the best deal.

He even shared the best promotional deals out there right now, so anyone can use them to haggle for a better deal with their provider, or switch.

Martin said the deals he found were "way cheaper" than most were paying.

The deal is twice the speed of some people's current internet connections, but it's still half the price of what most people are paying.

Typically someone paying for fibre broadband and a phone line is paying between £30 and £55 per month, and slightly less for those with standard broadband.

He also shared a top tip that deals with broadband and home phone line together are cheaper than just broadband deals alone.

Martin said customers should go for the combined deal and simply not use the phone connection.

Deals change all the time and the Shell Energy offers end this Sunday (November 29), the Vodafone and Virgin ones this Monday (November 30), while the BT one finishes December 3.

Promo deals can still be found but theywill be different after this date, and these deals are not usually available by going direct to providers, you need to search on price comparison sites.

To work out how deals stack up against each other it's best to work out the cost per month over the full length of the deal, taking into account the promos.

You can watch Martin talk about broadband savings on ITV's Martin Lewis Money Show on catch up from 6.10 minutes into the show.

Martin Lewis has also explained seven ways you can legally save on council tax.

Plus, he recently helped a grandmother get back £82,000 in underpaid state pension – we explain how to check if you're due a payout

And there are just days left to claim “free” £100 bank bonus before Christmas.