Matt Willis is an actor and co-founder of the band Busted. He won I’m A Celebrity…Get Me Out Of Here! in 2006 and is now starring in the play 2:22 A Ghost Story. He is married to TV presenter Emma Willis, with whom he has three children: Isabelle, 13, Ace, ten, and Trixie, six.

The difference between who you are and who you want to be is all down to the choices you make.

As a friend once said to me, no one is coming to save you. If you want something, you need to take steps towards achieving that. 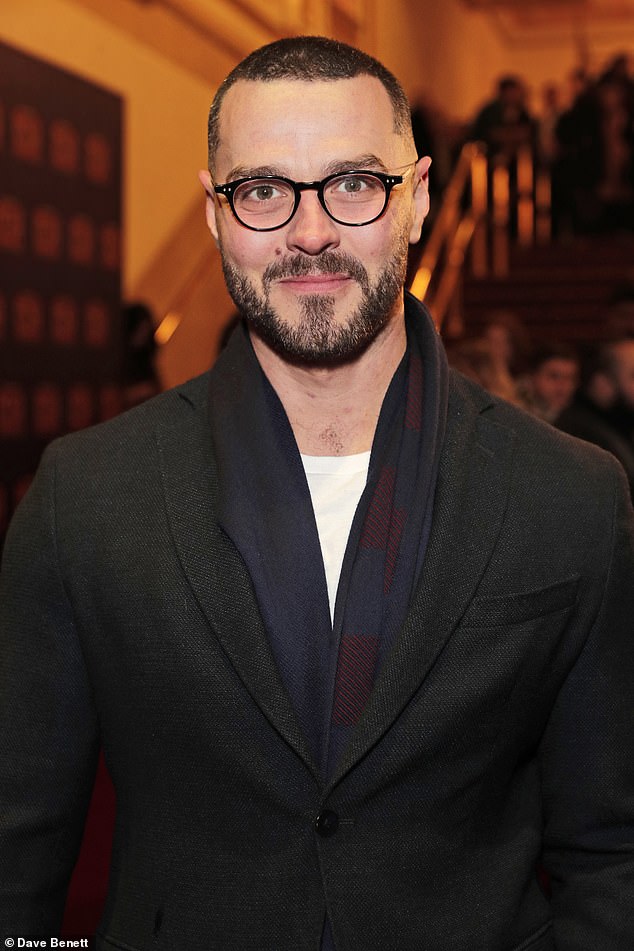 This is something I realised five years ago. Having had success with Busted, I was focusing on my career as an actor. There was one big-shot casting director who refused to see me for an audition. I was really annoyed because I’d had a couple of roles by this point and they probably just thought: ‘I don’t want that guy from Busted.’

But then I had a look at myself — the actors I was going up against were simply better than me. There was no point blaming someone else; I just needed to improve.

I hadn’t trained since I left the Sylvia Young Theatre School, aged 16, and I realised that was holding me back. So, at the age of 34, I went back to drama school for two years.

At first it was terrifying and a little weird — as well as humbling — to be in a room of 20-year-olds who were probably thinking: ‘Is that the guy from Busted?’ But after a few classes, I was just another aspiring actor trying to hone their craft.

Then, two years ago, I got an audition with that same casting director who had rejected me. I’ve now auditioned for them eight or nine times, and they have even given me a role. So, going back to school was definitely the right decision.

It wasn’t about that director, it was about taking accountability for what I wanted and then putting in the work.

I’ve taken that ethos into every aspect of my life, from my family to health to relationships. I write down my goals and work out what I can do to achieve them. Then I make small movements to get there. I make a daily to-do list — it can be two things or 18, but it’s all about making that incremental progress towards my perfect existence.