Maya Vander will not be returning to “Selling Sunset” ahead of Season 6, the real estate agent confirms to Page Six.

“I decided to not execute my contract,” she tells us amid conflicting reports about her status on the Netflix reality series.

“I love the show, and it was great, but I’m excited to focus on the Miami real estate market.”

The Maya Vander Group owner, 40, adds, “I want to focus on my family, and flying coast to coast is a lot. The show is great, and I love everyone, but looking forward to growing my business in South Florida.”

Vander’s real estate license was also transferred from The Oppenheim Group to Compass, a move Us Weekly reports Jason Oppenheim — co-founder of the former — is “well aware” of. 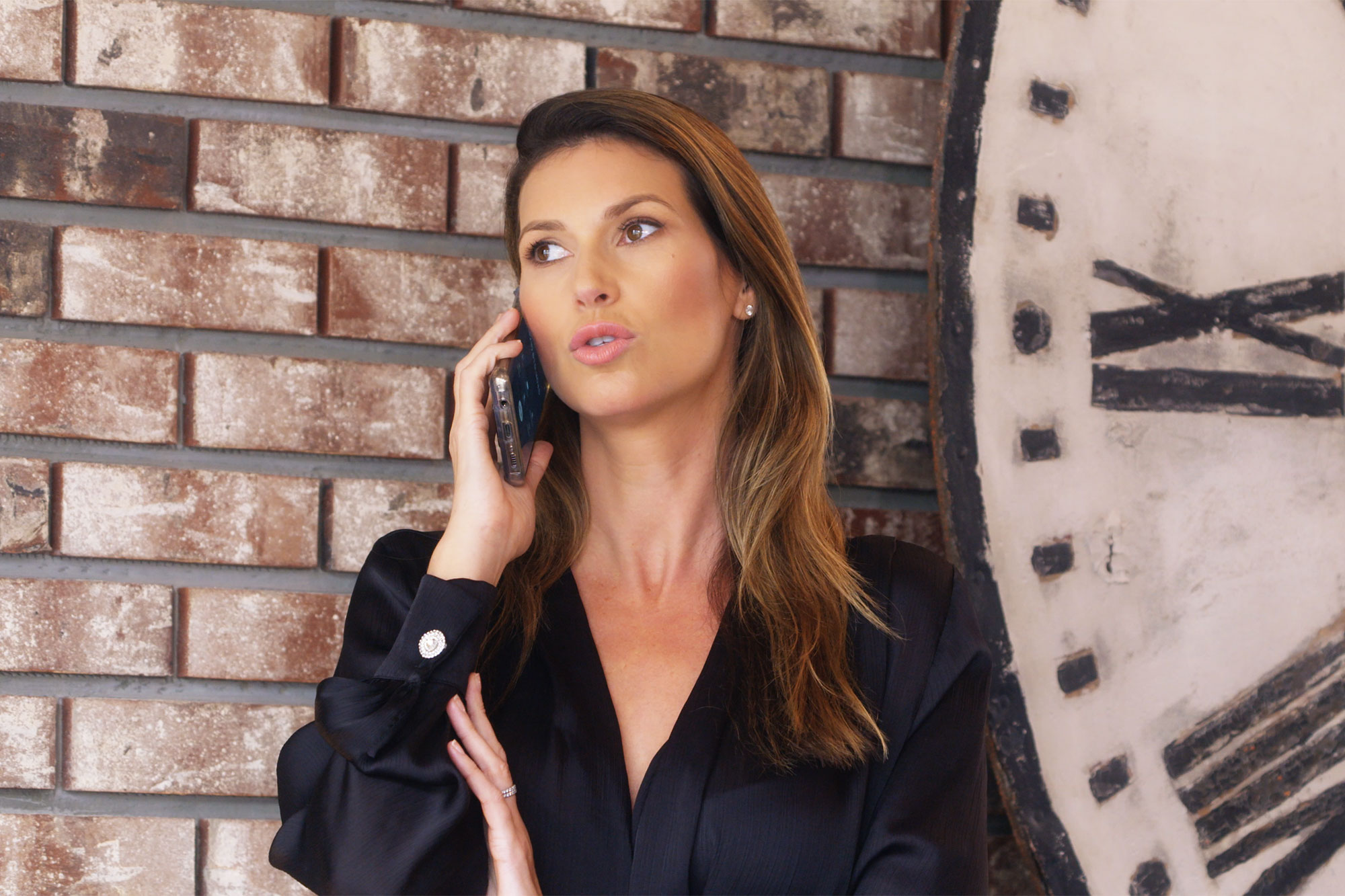 Earlier this week, the mother of two revealed she suffered a miscarriage six months after delivering her stillborn son.

“I had a very crazy week,” she wrote atop an Instagram Story photo of her 3-year-old son, Aiden, sleeping. “Miscarriage after 10 weeks … following my stillbirth … but my kids and my husband are absolutely my blessing and I am so lucky to be their mother!” 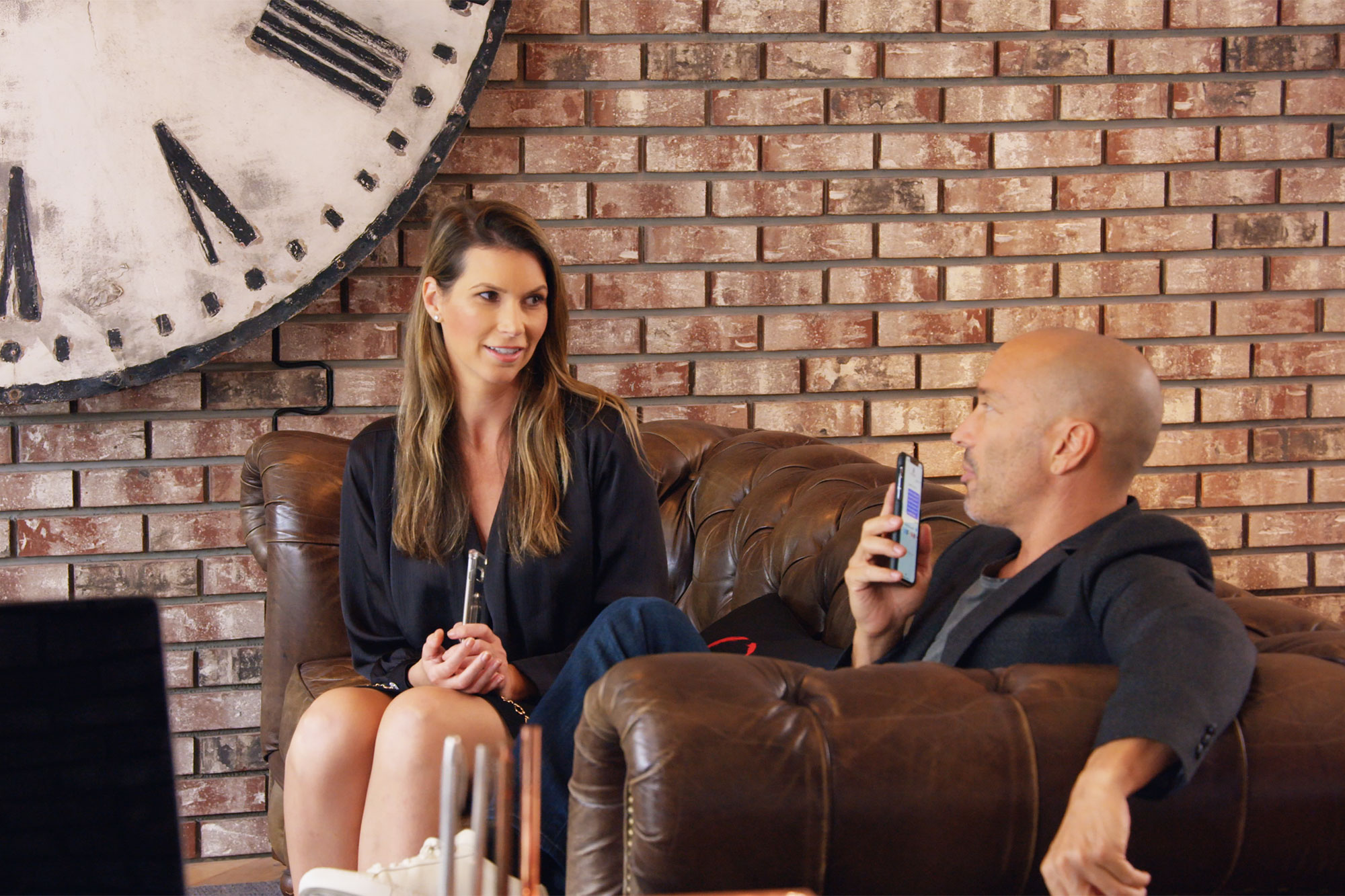 Vander credited her partner, Dave Miller, Aiden and their 2-year-old daughter, Elle, with providing her with “joy and happiness” while she grieves.

She went on to advise her followers to “hug and love the people [they] care about,” concluding, “Don’t take things for granted.”

The real estate agent suffered a stillbirth in December 2021. 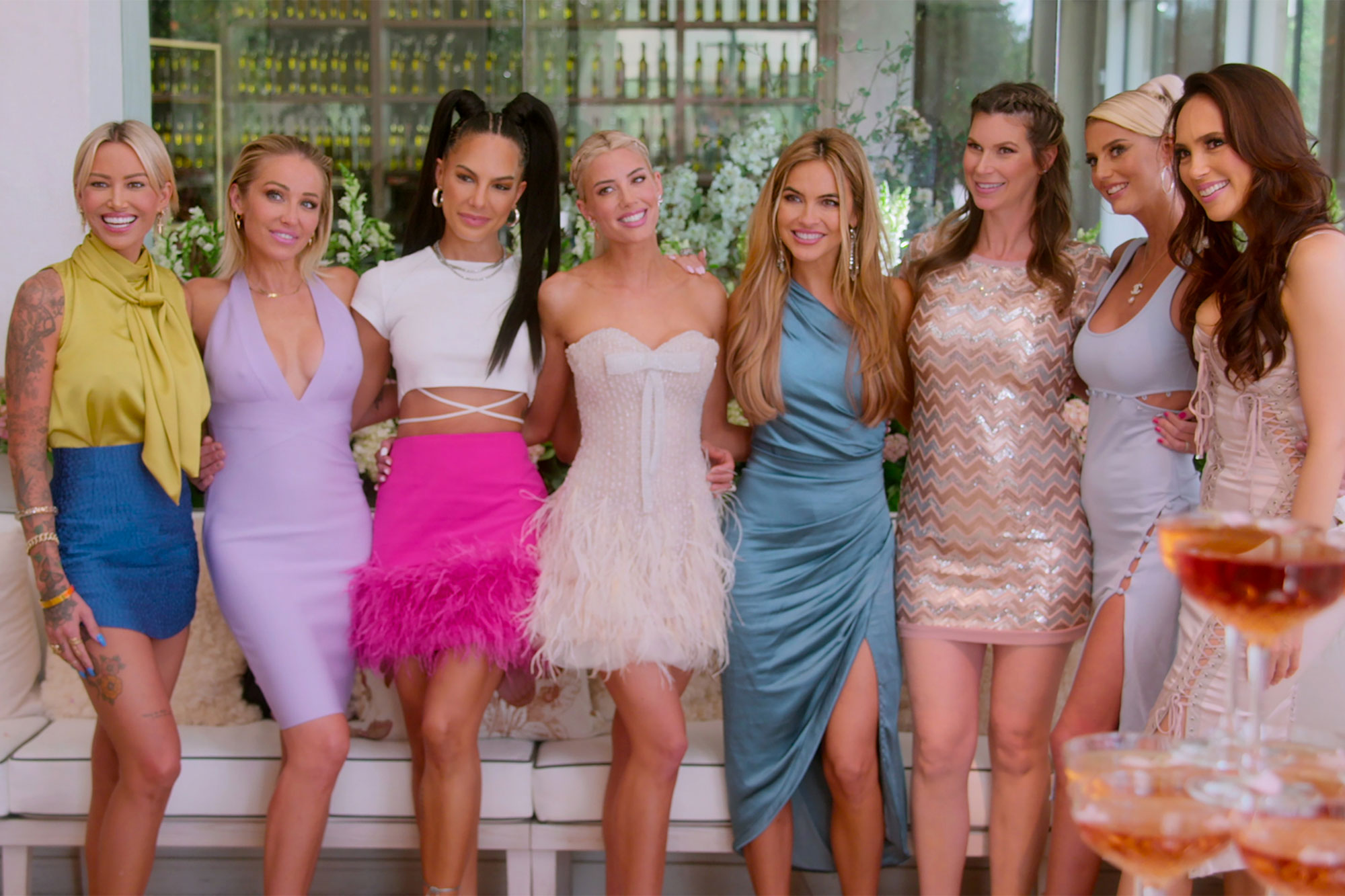 Earlier this month, she reflected on the tragedy, saying that she’s found healing in staying “busy.”

However, that no longer involves a bi-coastal job.

In August 2020, Vander revealed to us that she “technically moved back [to Los Angeles] to film the show” ahead of its debut.

After 15 years in L.A. and three with The Oppenheim Group, her husband was offered a job in Miami, so they moved — right as “Selling Sunet” was picked up.