Home » Lifestyle » Meghan Markle and Kate Middleton: The one tip Kate passed on to Meghan as a new royal

Meghan Markle and Kate Middleton: The one tip Kate passed on to Meghan as a new royal

Kate, Duchess of Cambridge, 37, has been part of the Royal Family for nearly a decade. The mum-of-three undoubtedly had some helpful pointers to pass onto Meghan Markle, 38, when she married Prince Harry last year – including one beauty tip Kate is said to swear by.

Female members of the Royal Family are judged on their every look and living in spotlight means they are under constant pressure to look the part.

No one know this better than Kate, Duchess of Cambridge who never fails to dazzle whatever the engagement.

While Kate’s beauty secrets are a closely-guarded secret as royals are meant to share what brands they use, a palace source claims the Duchess can’t get enough of one face product.

Kate reportedly uses a blend of 14 plant-based oils at night which combats redness and inflammation, and restores hydration. 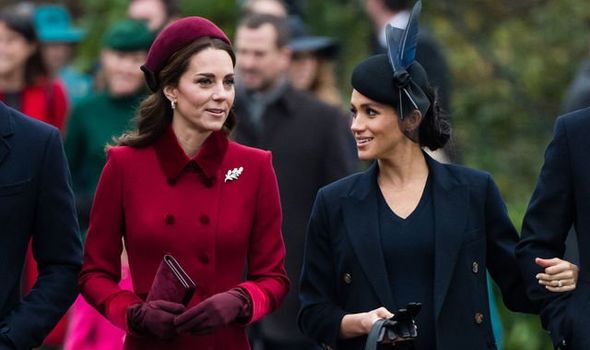 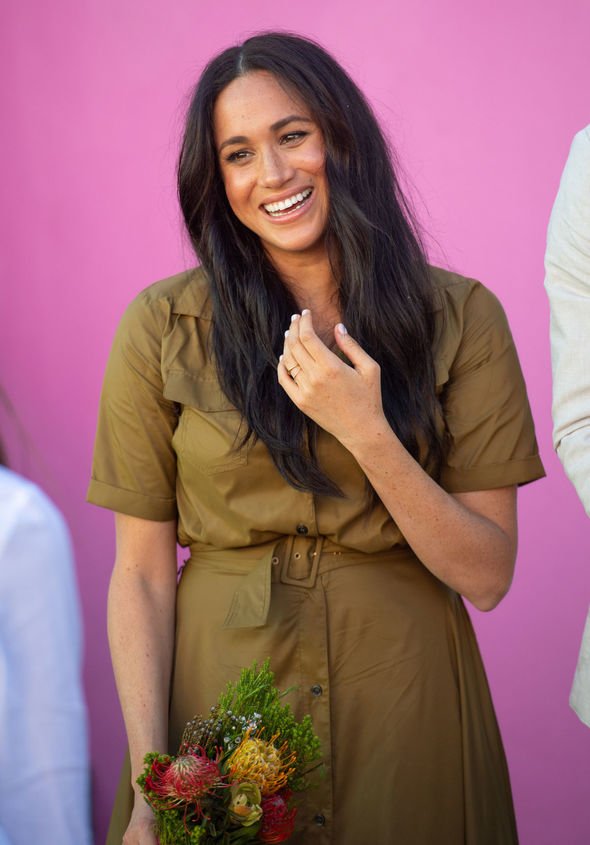 She is said to love the product so much she recommended it to Meghan.

Beuti Skincare founder Leila Aalam told Harper’s Bazaar: “Our source at the palace confirms that they gave Kate the Beauty Sleep Elixir, which is regularly replenished on her dressing table.”

“It was then reported that Kate has given the product to Meghan to use, too.”

So if you’re desperate for that Duchess glow there’s the answer for you. 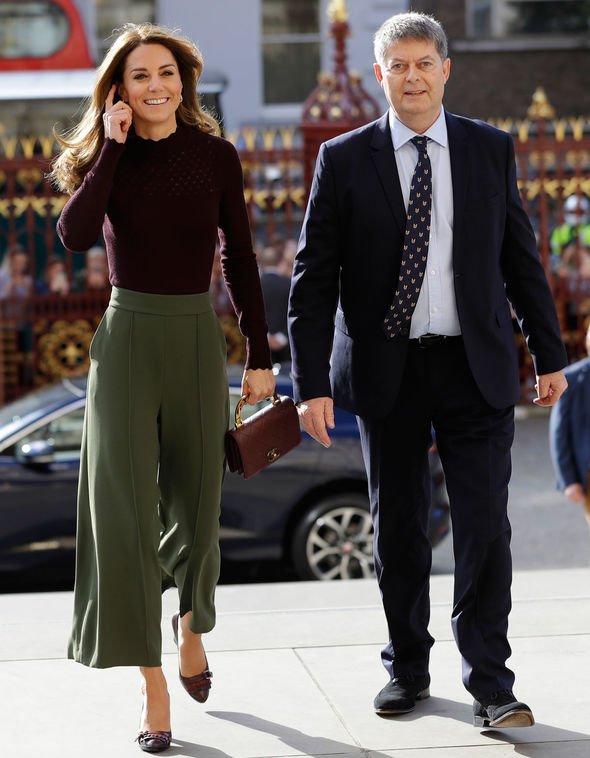 Both the Duchesses live healthy lifestyles with Kate a keen gym bunny and Meghan loving yoga.

Meghan is said to love waking up early and doing yoga first thing.

She is a fan of 4.30am starts to kick off her day and likes to practise yoga at home.

When she was still an actress Meghan ran her own lifestyle blog The Tig on which she once shared her belief that mornings help set “the tone for our day ahead.”

Meghan even shared her “wake up playlist” with followers of her blog.

She wrote to her readers: “Turn these tracks on as you’re getting ready in the morning, when you need a mid-afternoon pick-me-up, or during your next evening celebration.

“Because when the air is filled with positive vibes, there’s no winter cold that can block out the warmth of happy hearts.”

Sadly The Tig was brought to an end in 2017 ahead of Meghan’s marriage to Prince Harry. 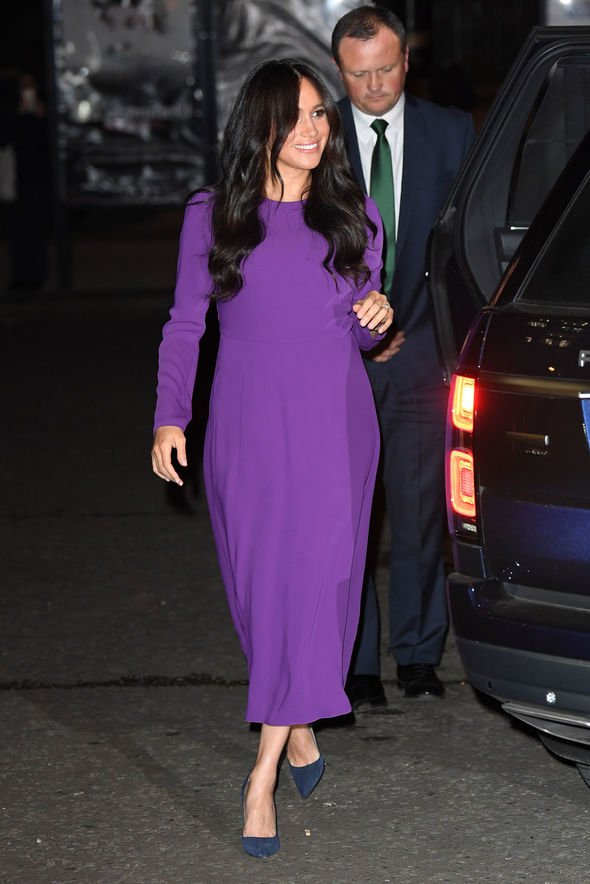 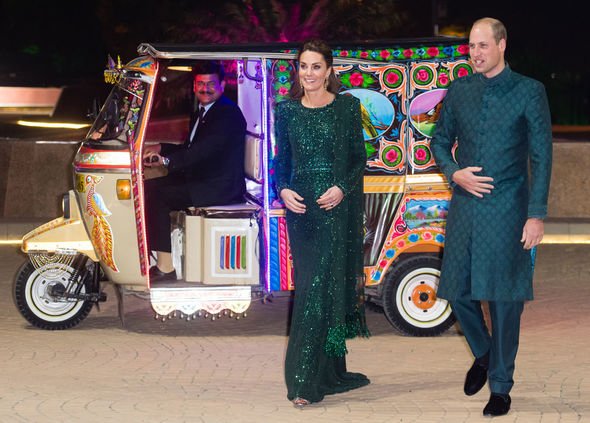 Meghan favours a healthy breakfast and the foodie is said to enjoy acai bowls and oatmeal to give her a boost first thing.

She also favours an omelette from time to time but usually tries to stick to a vegan diet.

The Duchess doesn’t enjoy a tea or coffee to start the day as she reportedly avoids caffeine.

After yoga, the Duchess gets straight to work and is known to send emails as early as 5am, according to Vanity Fair.

Now Meghan is a mother those years of early starts should come in handy as she’ll be having to rise early to take care of five-month-old Archie Harrison.