It’s been two months since the Duke and Duchess of Sussex moved into Frogmore Cottage, and we’ve been dying to know what their new home looks like. What palette did they choose for their kitchen? Their living room? Does Baby Archie have his own nursery? The good news is we finally have answers — well, sort of. A source from Buckingham Palace told People that Meghan Markle and Prince Harry’s Frogmore home renovation has been completed.

“It’s substantially completed,” the source told People, and “all fixtures and fittings were paid for by their Royal Highnesses.”  However, Meghan and Harry had to dip into their own pockets for items deemed too expensive.

“If a member of the royal family says, ‘We want a better kitchen than you’re prepared to provide with public money,’ then that would fall to them privately and they would have to meet the cost,” the source said. “If they want that higher specification, they have to pay the extra.”

That said, it seems Frogmore does not have as many upgrades as one would expect.  Meghan and Harry did not build a yoga studio and a large portion of the budget went towards structural issues. 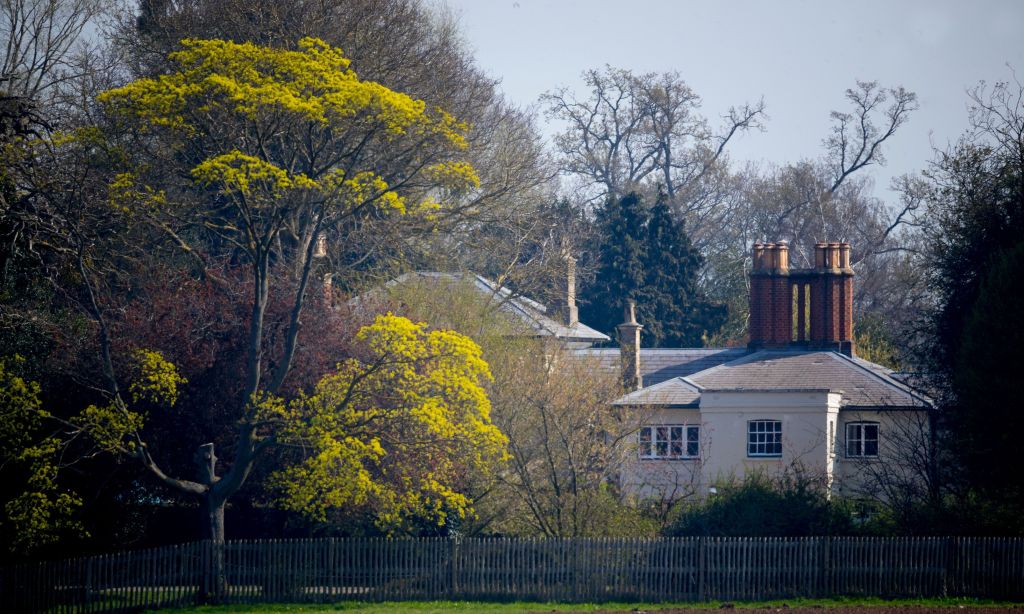 “[Many of] the ceiling beams and floor joists were defective and had to be replaced,” the source said. “The heating systems were outdated and inefficient and were not to the environmental standards that we would expect today. The electrical system also needed to be substantially replaced and rewired, even extending to the establishment of a separate upgraded electrical substation, which was in addition to the main works on the property. And new gas and water mains had to be introduced to the property, replacing the five separate links that were there for the property before and were in a bad state of repair.”

Frogmore is not Meghan and Harry’s only home. The Prince owns a vacation villa in Barbados; however, the 20,000-square-foot pad is currently up for sale. So hey, while you may not be a royal, if you have $40 million you can live like one.