The nearly two-minute Instagram clip showcases dozens of photos of the spouses — including a picture from their first dance at their Nov. 18, 2000, wedding reception.

“Happy Anniversary my darling Catherine! I love you so much @catherinezetajones ❤️ #21years,” Douglas, 77, captioned the video.

Zeta-Jones, 52, also took to Instagram to commemorate their latest milestone, sharing a black-and-white photo of her and the actor with their arms around each other’s backs.

“Happy Anniversary Michael. For 21 years you have had my back! For over 21 years we had had our love. Love you sweetheart❤️,” she wrote.

The couple tied the knot at the Plaza Hotel in New York City just five months after Douglas finalized his divorce from first wife, Diandra Luker.

The “Traffic” co-stars — who share a 25-year age difference to the day — met at a film festival in France through mutual friends in 1998.

“I said to her after about half an hour [of hanging out on their first day], ‘You know, I’m going to be the father of your children,’” Douglas said during a 2016 appearance on “The Jonathan Ross Show.” “It sounded good, and she said, ‘You know, I’ve heard a lot about you and I’ve seen a lot about you, and I think it’s time I say goodnight.’” 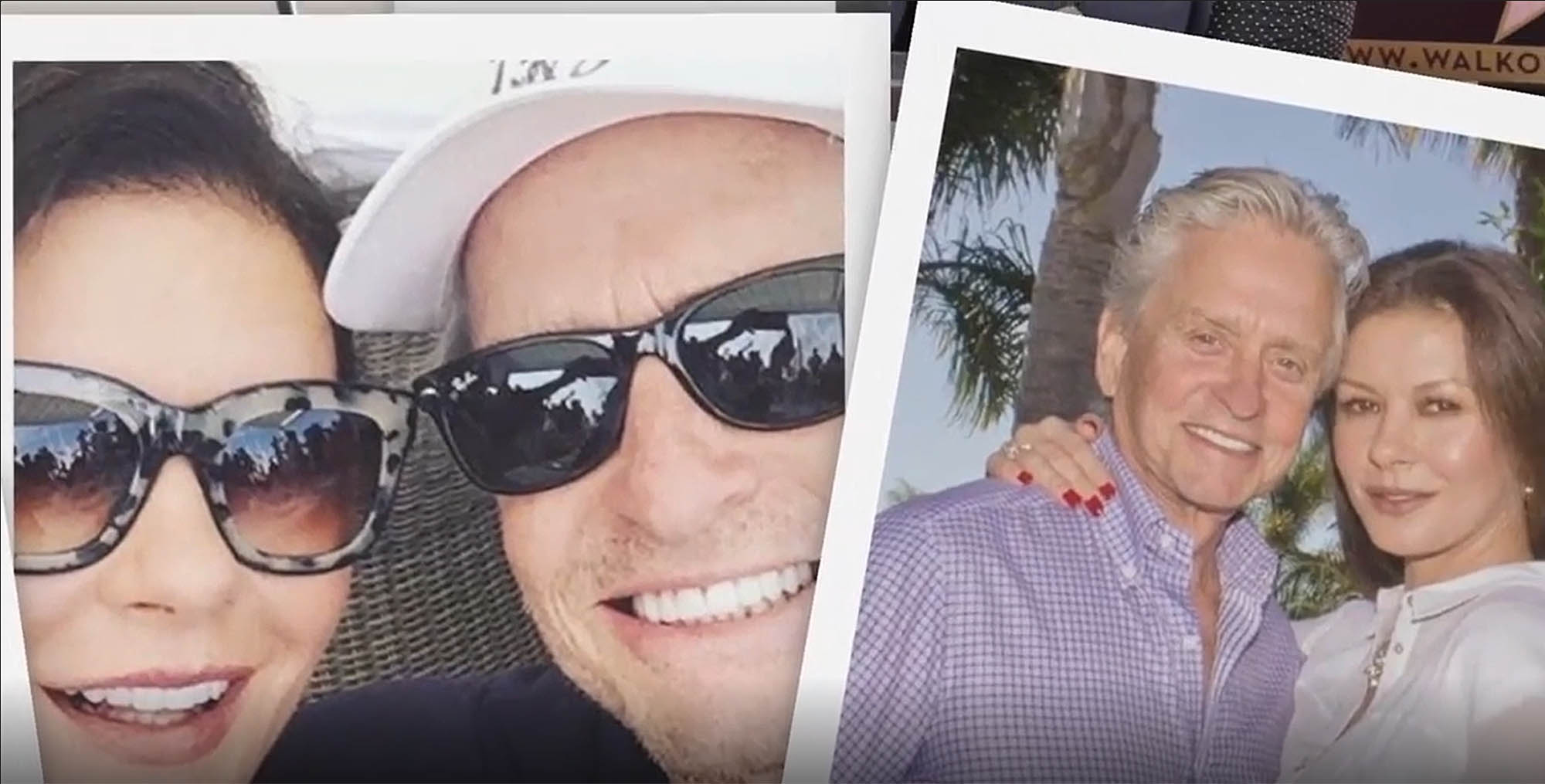 Luckily for him, Zeta-Jones forgave the “Wall Street” star after he sent her flowers and an apology. He ended up proposing in 1999.

Just like any other marriage, the power couple have had their ups and downs. They separated in 2013 “to evaluate and work on” their relationship, their reps said at the time. The two found their way back to each other just eight months later. 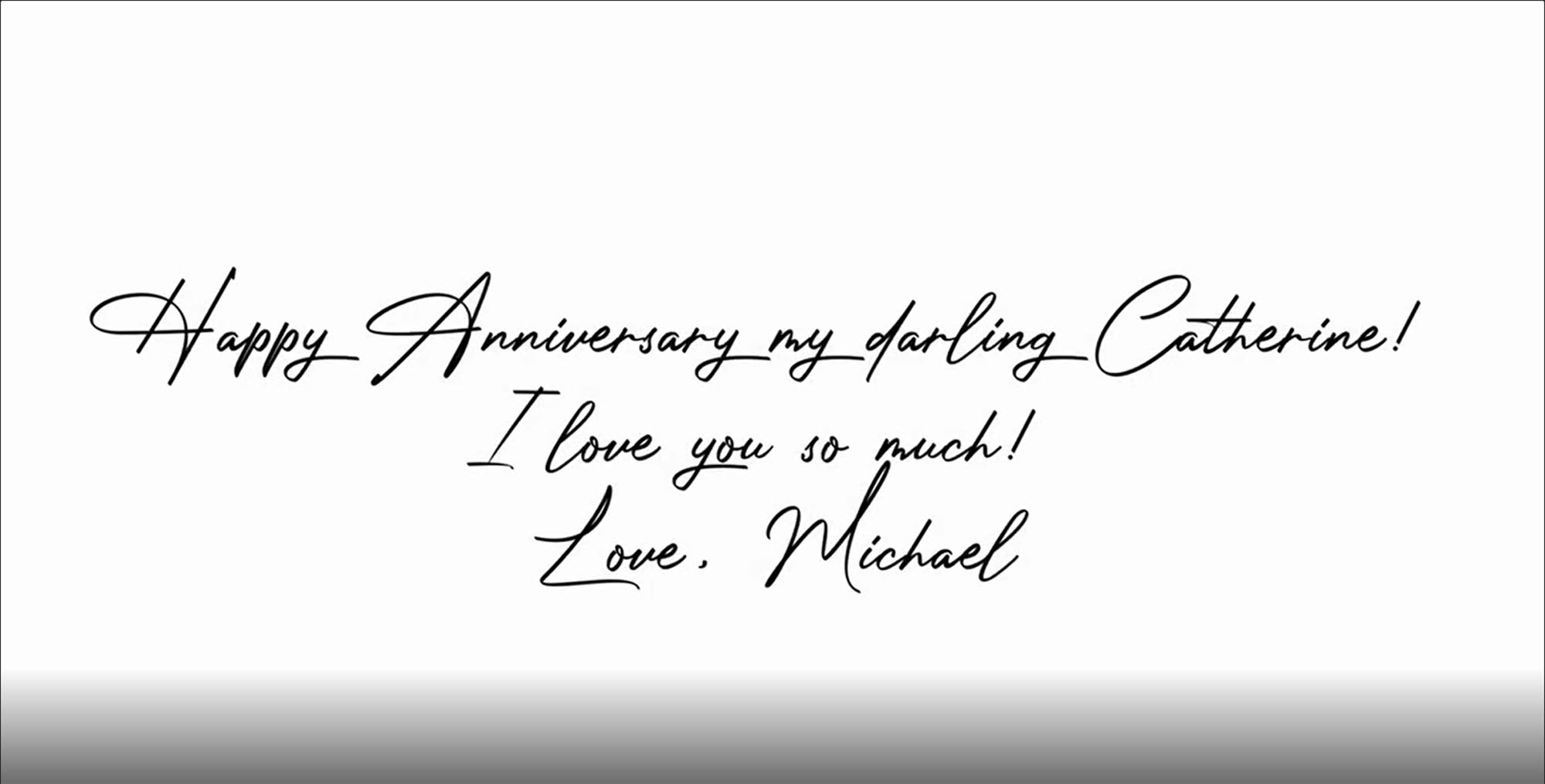 “I think it’s just unfathomable to me that you would be with one person for 18 years and things are not rosy every day. They’re just not,” Zeta-Jones told “Today” in 2017. “My mother and father were married for 52 years and they were a wonderful blueprint for me because I’ve seen the good, the bad and the ugly with them, and they’re still going strong.”

The actress and Douglas share 21-year-old son Dylan and 18-year-old daughter Carys. Douglas is also dad to 42-year-old son Cameron from his marriage to Luker.