It’s vasectomy day for The Miz in this EXCLUSIVE preview of the ‘Miz & Mrs’ finale. Maryse admits she’s concerned about Miz’s ‘performance’ after the surgery.

“Today is the V-day,” Maryse says in this EXCLUSIVE preview of the May 17 finale of Miz and Mrs. The Miz is set to get a vasectomy, and he’s not really worried about it. “I’m honestly not really nervous,” he tells Maryse. “I mean, it’s my first surgery, so obviously there’s a little bit of nerves.”

The Miz asks Maryse if she is nervous. He thinks she’s got a lot of nervous energy. That’s not good for either of them. 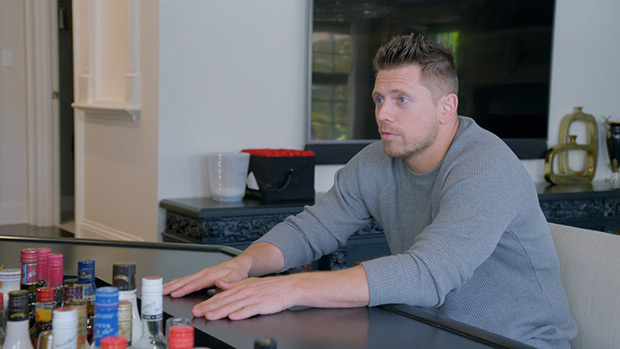 Maryse reveals that she’s going to wait on The Miz “like a maid” after his vasectomy, and he’s all for that. “My husband is one of the strongest people I know so today is going to be just fine,” she says. Maryse tells The Miz that she really appreciates him doing this, so she got him a present. It’s a Testicuzzi, which is described as a “hot tub for your testicles.” The Miz has a much-needed laugh after opening the gift. 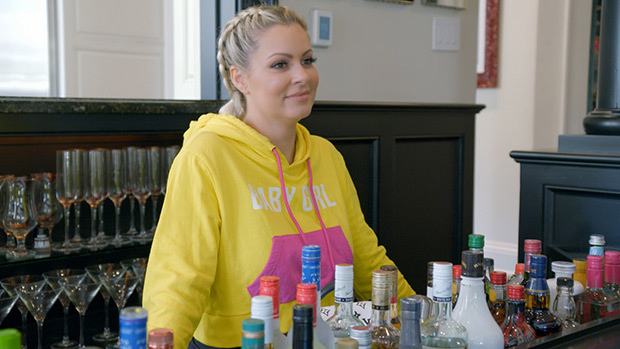 The Miz has had some second thoughts about getting a vasectomy, but he’s come around to the idea. The couple has two daughters already, Monroe and Madison. They revealed to their family earlier in the season that they were not “having another baby.” That’s what prompted the vasectomy idea. The couple did reveal EXCLUSIVELY to HollywoodLife that they visited a sperm bank to make sure they’d have the ability to have a third child if they wanted to explore that down the road. The Miz & Mrs season finale airs May 17 at 11 p.m. on USA Network.