Model Carissa Pinkston Admits to Falsely Coming Out as Transgender 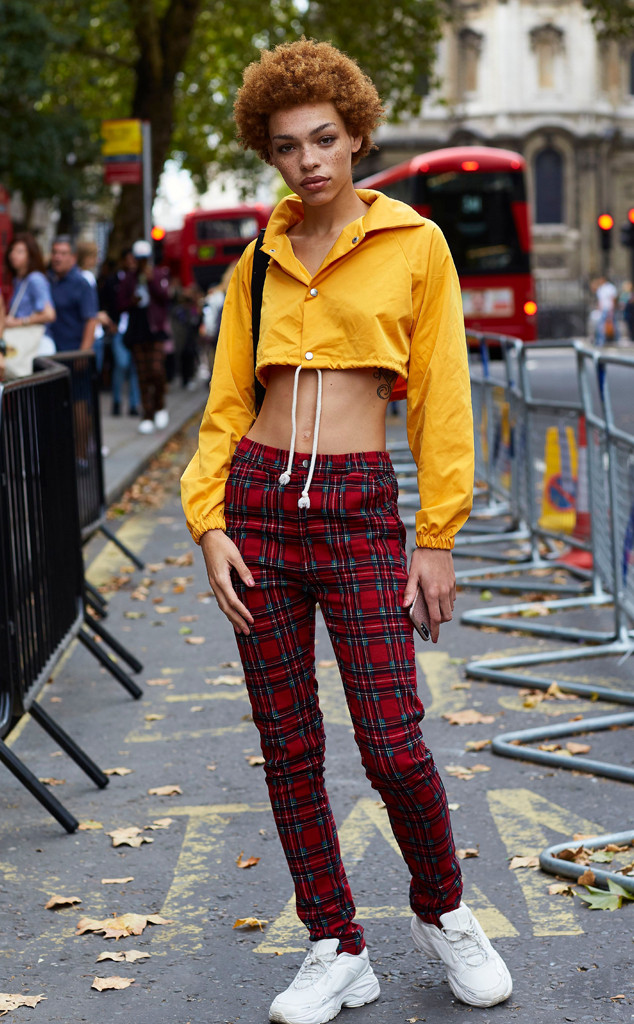 It’s the story that has rattled the modeling community to its core.

The saga started in May, when Savage x Fenty model Carissa Pinkston reportedly began to post a series of homophobic statements to a Facebook account, where she went by the name Rissa Danielle. In the since-deleted posts that were re-shared by social media users, the 20-year-old claimed that transgender people “want to be perceived” as male and female, but that in the “biological context there are Males and Females (sic).”

In another post, she reportedly stated that she believes, “Being Transgender does NOT make you a woman. It makes you simply Transgender.”

While her comments had begun to draw some backlash, she didn’t seem to understand the ramifications of her actions and continued to harp on the topic. “I really do want to take back my Trans comment because if they can say they’re Women I can reclaim my virginity,” she quipped in one of her alleged final posts on the matter.

As expected, the model was fired from her agency, Elite Models, over the inflammatory statements, according to Paper magazine. During her time with the agency, she modeled with brands like Marc Jacobs and Coach

But, instead of apologizing, she turned around and made a confession no one was expecting. “I’m Transgender. I transitioned at a very young age and I’ve lived my Life as a Female ever since,” the influencer claimed on social media. She then tried to justify her posts by explaining that her words were a “reflection of my inner insecurities,” rather than homophobic comments. 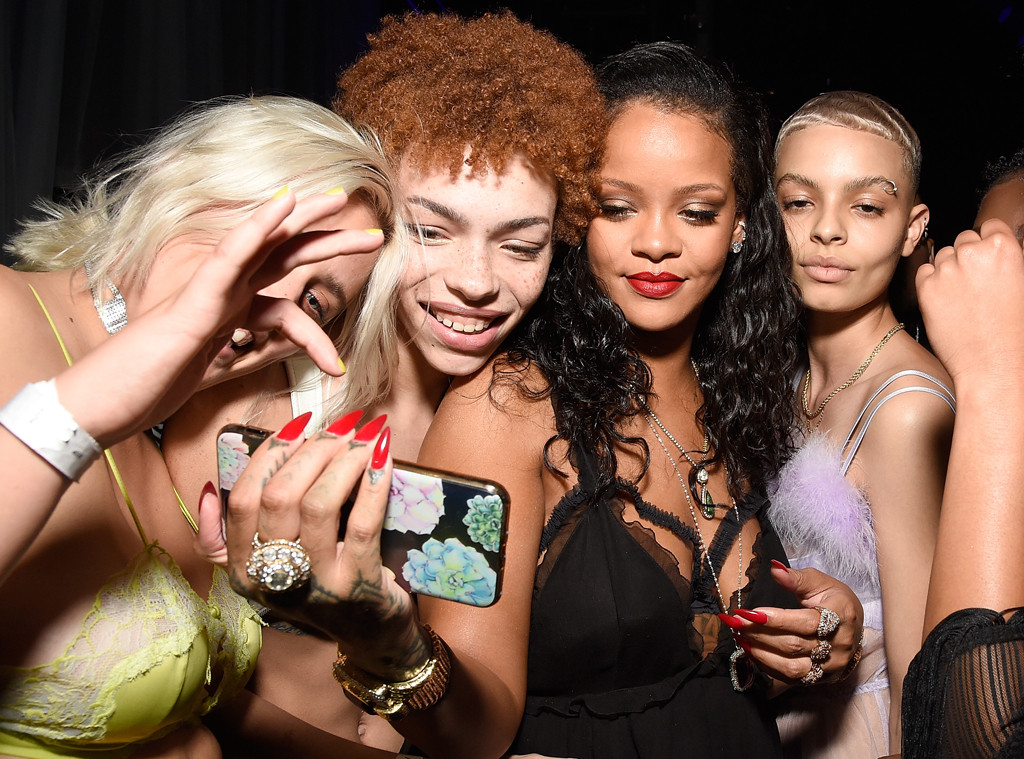 She added, “I wasn’t ready to come out about it yet, but today I got fired and I’ve been receiving hate mail and death threats ever since so I’m being forced to tell the truth.”

At this point, fellow model Aleece Wilson got involved. Wilson, who previously worked with Carissa on a Nike shoot, immediately called her out for “lying to thousands of people” about her identity. “I’ve seen baby pictures of Carrissa , I’ve seen her fully naked , I’ve been around this women long enough to fully know her,” Aleece insisted. “We have many trans friends this conversation would have definitely been brought up. (sic)”

For a moment, it seemed the 20-year-old tried to continue the charade. Carissa replied to Aleece, “It’s sad because I really thought you were my friend.”

However, just as fast as she made her shocking reveal, she took it back. “I panicked and I thought if I came out as Trans that I could somehow make things better for myself but it appears I’ve only made things worse,” Pinkston confessed.

She also blamed her actions on her young age and human nature, while simultaneously apologizing for the “transphobic remark.” Going forward she said she hopes to “move on” and prove that she is “so much more than this incident.”

But the damage was already done. Screenshots from her Instagram Story show that she later shared photos of herself with Euphoria star Hunter Schafer. She captioned, “I hate to do this because this doesn’t concern her but, me being ‘Transphobic’ is stupid. I been friends with Hunter way before all these comments and now she won’t even talk to me.”

Hunter has yet to comment on the matter. However, Aleece Wilson has since taken to her Instagram Story to thank the thousands of followers who “stuck with me during this madness.”

E! News has reached out to all parties involved for comment.