Victorian health bureaucrats want to ban the use of psychedelic medicine in rare cases of mental illness, an approach the federal regulator has slapped down as inflexible and one advocates argue is reminiscent of the “war on drugs”.

Psychiatrists can apply to prescribe the drugs MDMA (known as ecstasy) and psilocybin (the active ingredient in magic mushrooms) through the Therapeutic Goods Administration and the state’s health department if a patient is not responding to other treatment. 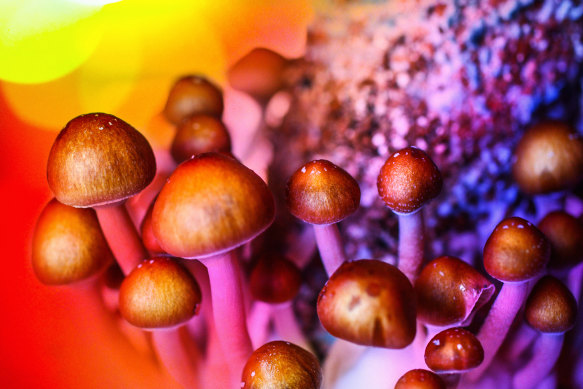 Psilocybin is the active ingredient in magic mushrooms.Credit:Getty

The TGA said it had approved 12 applications to use MDMA and five for psilocybin nationally.

But Victoria’s Department of Health said those permits were never subsequently approved by any state or territory.

In a consultation paper released last month, the Victorian department proposed banning the permits altogether to be consistent with other states and territories and to improve patient safety. Under that proposal, the unregistered medication could only be used in research and trials.

In response to questions from The Age, the TGA said it did not support the proposal and recommended Victoria retains some discretion.

A TGA spokeswoman said discretion allowed patients to access medicines that might not yet meet established standards when there was a justified clinical benefit that outweighed the risks.

Removing that discretion “would be unduly inflexible and undermine the intent” of regulations, the TGA said.

The medical regulator decided against increasing access to the psychotherapies last year, noting the drugs were open to abuse. 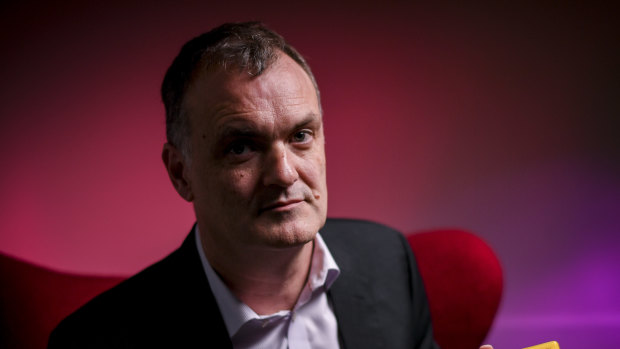 Penington Institute chief executive John Ryan says decisions should be made in the interests of patients.Credit:Eddie Jim

The TGA review said trials into MDMA were promising and there were potential benefits to treating PTSD, but these had not been established while clinical trials continued.

John Ryan, the chief executive of harm reduction advocacy group the Penington Institute, said Victoria had previously been a leader in considering innovative treatments, such as legalising medicinal cannabis.

“I think this [step by the Department of Health] is actually swimming against this tide, in the sense that it’s limiting clinicians making decisions in the interest of their patients,” Ryan said.

Mind Medicine Australia chairman Peter Hunt, whose organisation lobbies for treatment options to be expanded to include psychedelics, said the department’s proposal was a cruel and backward step which could deny people help.

“All I can think is, there’s a lot of prejudice and bias within our public servants. There’s been this war on drugs for 50 years, and they seem incapable of separating recreational from medical use,” he said.

Hunt said the permit system existed for years, but the first application to use MDMA in Victoria was in 2021, which the Department of Health rejected. That ruling prompted an appeal in Moorabbin Magistrates’ Court by psychiatrist Dr Eli Kotler.

Kotler declined to comment while his appeal was before the court. 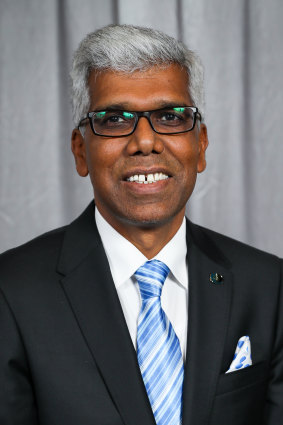 Victoria’s proposal does have the support of the Royal Australian and New Zealand College of Psychiatrists, which believes MDMA and psilocybin should only be used in research trial settings at this stage.

College president Associate Professor Vinay Lakra said there was promising emerging evidence, but he believed the science should be given time to do its work.

The state government has committed to implementing all the recommendations of last year’s mental health royal commission, which included facilitating innovative treatments for mental illness.

The Department of Health said its proposal was also supported by Victoria’s Chief Psychiatrist until the benefits of the drugs were established.

“The Victorian government invests around $20 million a year to support harm reduction and stop the devastating effects of alcohol and other drugs in our communities,” a department spokeswoman said.

The Penington Institute and Mind Medicine Australia both had concerns about the consultation process, which they said lacked transparency and was rushed.

Hunt was most concerned the needs of patients who experienced “unbearable suffering” had not been prioritised.