A mother who has been hunting her own food since the age of eight claims it’s more ethical than buying supermarket meat.

Rachel Carrie, from Yorkshire, stunned This Morning viewers after revealing she was vegetarian until she learned how to hunt animals as a child.

The guest revealed she has fed her family 125 pigeons, 80 pheasants and partridges, 40 ducks and four deer in the past year and urged others to include game in their diet.

The mother, who turned veggie as a child after realising that pigs are pork and cows are beef, said being taught by her father how to hunt, butcher and prepare rabbits for her mother’s stew changed her perspective on how animals can be ethically killed for food.

‘I think all of the questions I had about food and factory farming, what’s on my plate how did it get there, was it killed ethically? My dad answered all of those questions by taking me out hunting and showing me,’ she explained. 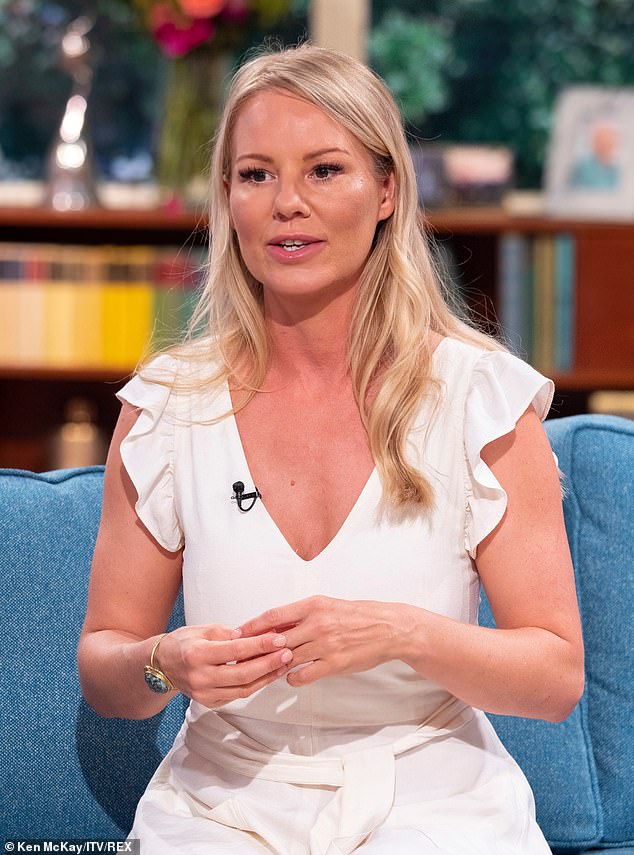 Rachel Carrie (pictured), from Yorkshire, explained why she prefers to hunt her own meat instead of buying from supermarkets in today’s episode of This Morning 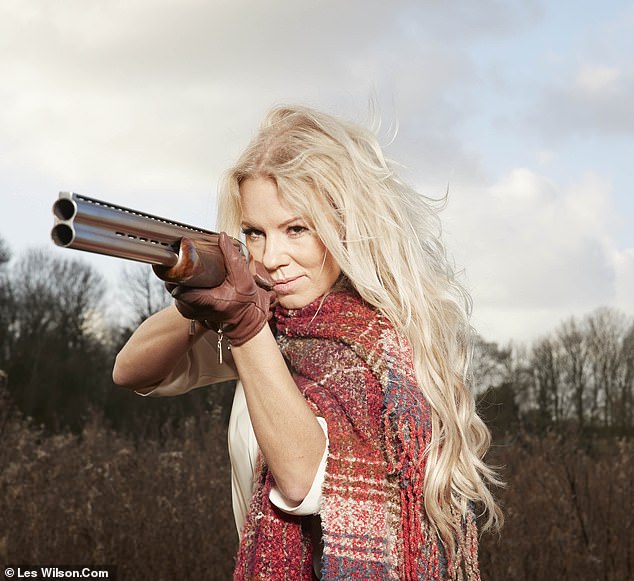 Rachel, who keeps her freezer filled with meats that she’s hunted, revealed how often she hunts now is dependent on which species she’s running low on.

The mother says permission and years of training is needed before being able to go hunting in the UK and she hopes to get the go ahead to be able to hunt on the land behind her house.

Rachel said: ‘I have a rule, when my freezer stock starts getting low, I will go out. That also depends greatly on the species, so if it’s a small species of deer.

‘Hunting is stalking, the whole point is the animal will never know that you were there.

‘You wouldn’t take the shot unless you were 100 per cent certain – neither would anyone else who deer hunts in the UK – and also there’s a lot of training involved. 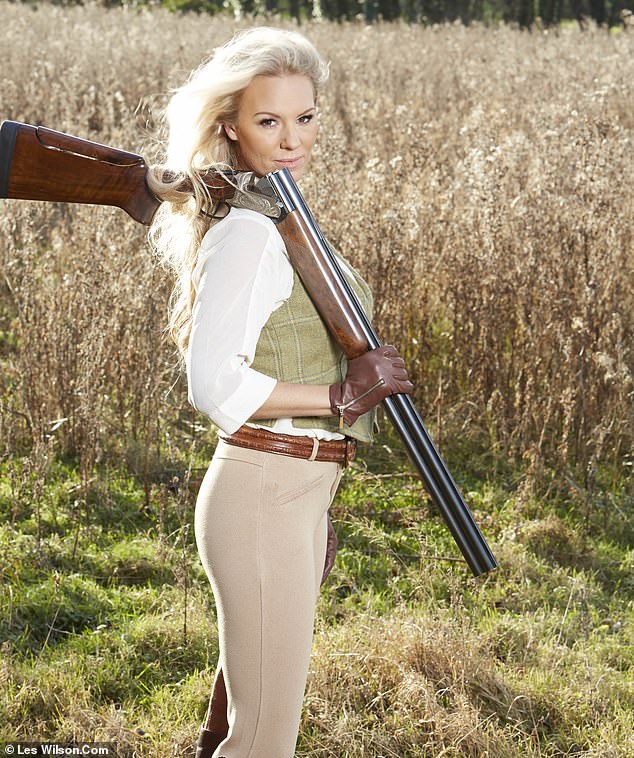 ‘No one’s just indiscriminately out there looking for whatever. People go through training. It was quite a few years before I touched live, I trained. I shoot on a range, paper targets and clay pigeons.’

The mother, who has a 13-year-old son, revealed her family uses preparing the meat she’s shot as an opportunity for family bonding.

Urging others to boycott supermarket meat, she said: ‘You remember the horse meat scandal? None of us were aware of what we were eating. That scares me a little bit.

‘We’ve eaten game so long in our family that it [supermarket meat] doesn’t taste the same.

‘I will say it’s not for everyone, you don’t have to hunt to include game in your diet. It’s available online and in your local butchers.’ 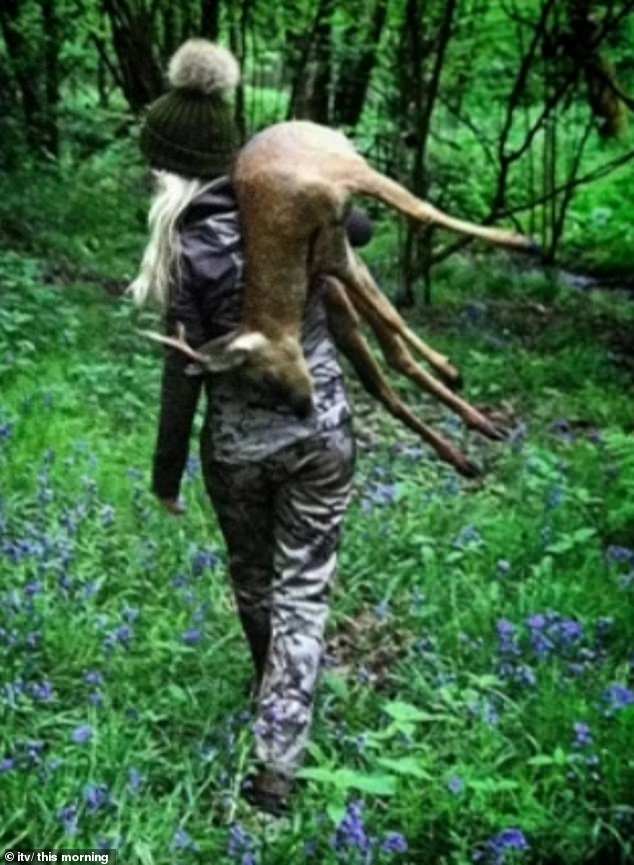 Viewers were torn over Rachel’s views on hunting and took to social media to argue if it truly is more ethical than shopping in supermarkets.

One person wrote: ‘You are not going to be thinking about how ethical an animal has been treated when you’re eight years old. To turn from a vegetarian at seven to a rabbit hunter aged eight – thinking it’s ok as I’m killing them myself.’

Another said: ‘There is a big difference between hunting for the fun of it and hunting to feed your family. You are not killing to excess. You are killing humanely and only as much as you need.’

A third added: ‘Is this woman for real? The game was living a happy life. Yes! Until you came along and shot it. Not impressed with this feature today.’

Viewers argued over Rachel’s justification for hunting, many questioned the speed she went from being vegetarian to eating her own kills

This Morning airs weekdays on ITV at 10.30am