A MUM who lost her baby girl to sepsis has warned parents to 'follow their gut' if they think their child is unwell.

Little Harper Aitken, three, was rushed to A&E after developing a rash, temperature and sore throat. 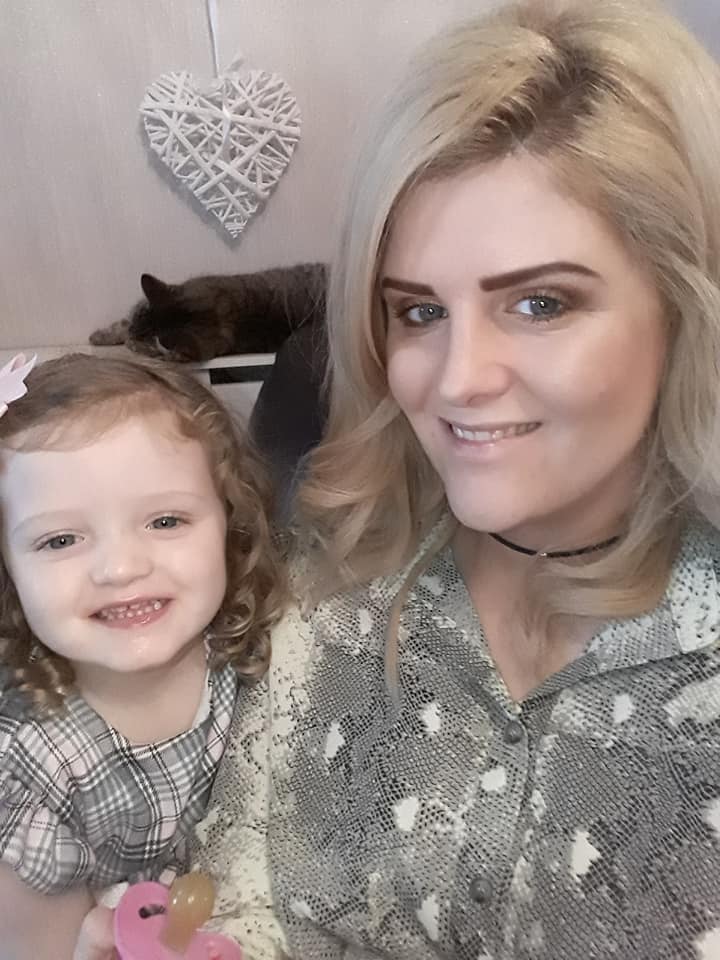 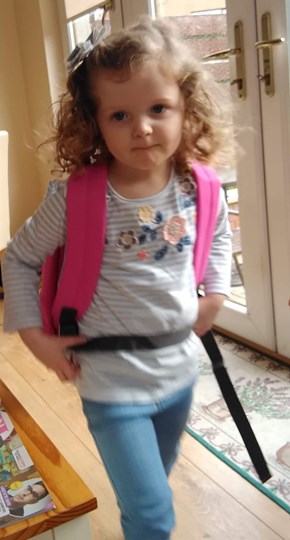 But after a couple of hours she felt better and doctors said she just had an upset stomach.

The next afternoon her lips turned blue and her mum, Lori Mullen, 34, took her to see their GP.

Harper was rushed back to hospital by ambulance after collapsing in the surgery waiting room.

She tragically died just over two hours later, in hospital on March 8, 2019, at the Forth Valley Royal Hospital In Larbert in Falkirk.

This World Sepsis day, her heartbroken mum Lori Mullen says parents should mention sepsis to their doctor if they find a rash on their child.

Speaking to The Daily Record she said: "Trust your gut. I wish I had said the word ‘sepsis’.”

Lori has now told how the hospital 'turned her daughter away' without even seeing a paediatrician.

When Lori first took Harper to hospital she had a high temperature and the little one was asked to do a urine sample.

Because of how unwell she was she defecated in the sample and the experts said it was 'contaminated'.

Lori said she urged then to take a look but said she was dismissed.

She added: "I asked her to look at it but she refused and said she was just going to put it down as a tummy bug.

What are the sepsis signs you need to know?

In kids the Sepsis Trust says there are six signs to look out for.

Sepsis signs can be slightly different in adults and the Sepsis Trust say you should follow the below guide in spotting signs.

P – passing no urine in a day

But when Harper felt ill again Lori phoned the hospital and was told to go to her GP.

She said: “All of sudden she collapsed in the waiting room. She just flopped in my arms.

“She was taken straight into a resuscitation room in hospital, then she was taken into theatre.

“She deteriorated so quickly. I felt complete disbelief. I could not believe this was happening in front of me.”

Harper developed a red rash on her back and a black rash on her face and arm, and doctors told Lori she was dangerously ill.

She was put into an induced coma and a specialist team spent 45 minutes trying to save her life.

Harper was pronounced dead a couple of hours after first being admitted to hospital and NHS Forth had investigated the circumstances of her death.

In a statement the hospital said: "A number of changes and improvements have been made following a detailed internal review. This included additional clinical education and training led by an experienced paediatrician.

“We have met with the family on a number of occasions and shared the findings of the review, however, we will ensure they are also updated on the work which has been carried out.” 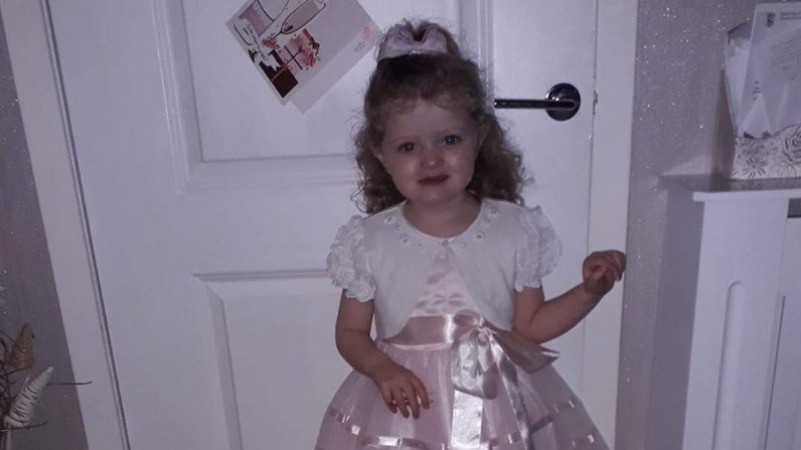