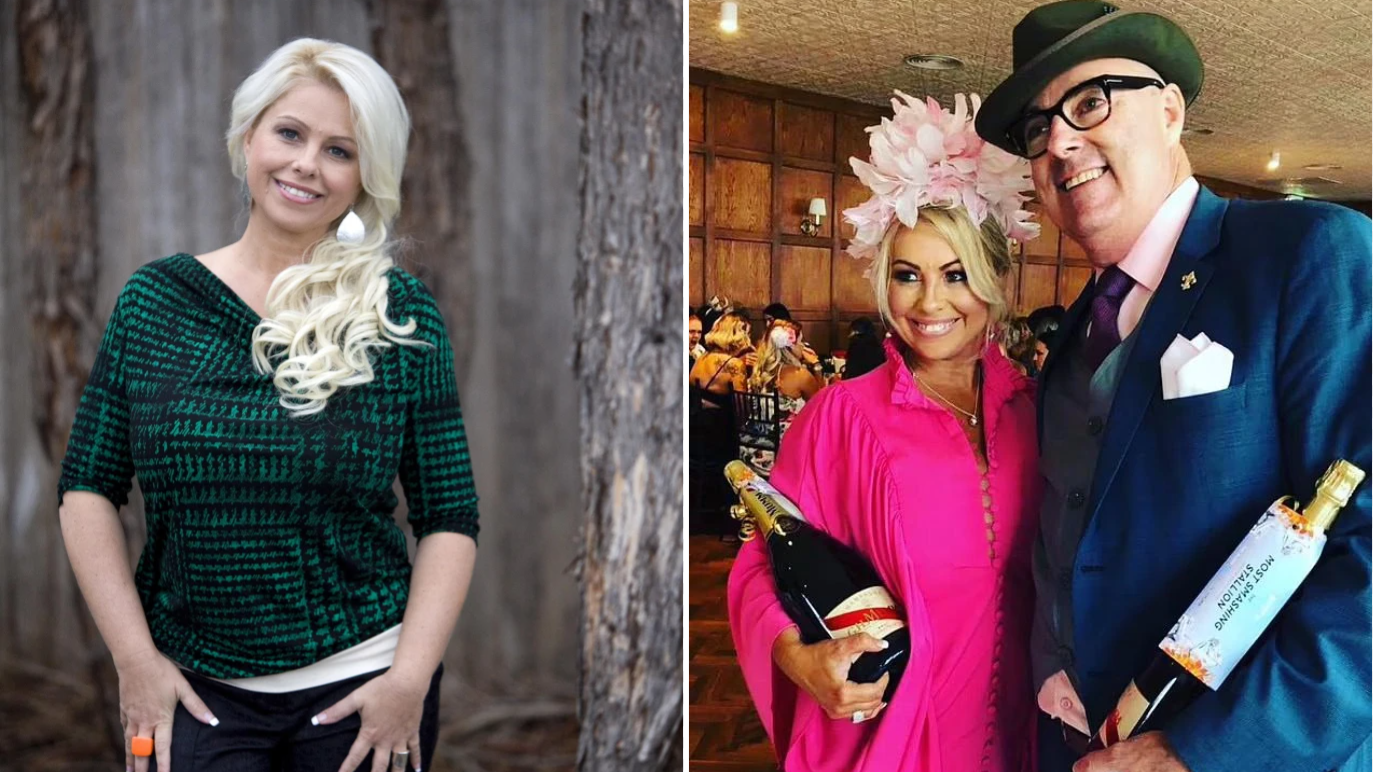 Neighbours star Melissa Bell has tied the knot with her long-term partner – wearing the very same wedding dress she wore during an episode of the Australian soap!

The actress, known for her role as Lucy Robinson, got married to Grant Thompson in a ceremony on the Gold Coast, Australia, last month, just days before Melissa’s 50th birthday.

Melissa was understandably tearful during the big day, and things were perhaps made even more emotional because of the Neighbours tribute she paid – wearing Lucy’s wedding dress.

Lucy (sister to Jason Donovan’s character, Paul), who Melissa played on and off from 1991, got married to Mark Gottlieb in 2020.

‘At the end of filming they gave it to me, and I was like “wow a part of Australian TV history!”’, Melissa told New Idea.

Melissa has now said her goodbyes to life in Ramsay Street and her Neighbours’ character, following the show’s cancellation a few months ago.

Neighbours was axed forever after Fremantle Media – the production company who made the soap – failed to find another home for it after Channel 5 announced they’d remove it from schedules.

According to BARB, the ratings for the last episode were just short of 4 million, which meant the episode beat Channel 5’s highest rated show of 2022 so far, and also EastEnders in the ratings.