NEIL Jones has told Strictly fans he plans to “rest and recover” in a bid to return to the dance floor as soon as possible.

The pro dancer, 37, was forced to pull out of Saturday night’s show after suffering a knee injury – leaving partner Alex Scott to perform with last-minute stand-in Kevin Clifton.

Sharing a heartfelt Instagram post, Neil revealed sports star Alex has ordered him to focus on his recovery and thanked Kevin for stepping in just 45 minutes before the live show.

He wrote: “WOW it’s been emotional weekend but because of everyone’s support and King  @keviclifton  myself and @alexscott2 are through to dance another dance.
“The moment I got injured all I could think about was Alex and wanting to push to dance with her no matter what but she showed us all how much she has grown on @bbcstrictly with her performance and to think just 8 weeks ago she was a complete beginner.”

The choreographer added: “Alex listens to everything I teach her so now it’s my turn to listen to her, I will rest and recover ASAP so I can share the floor with my Partner. 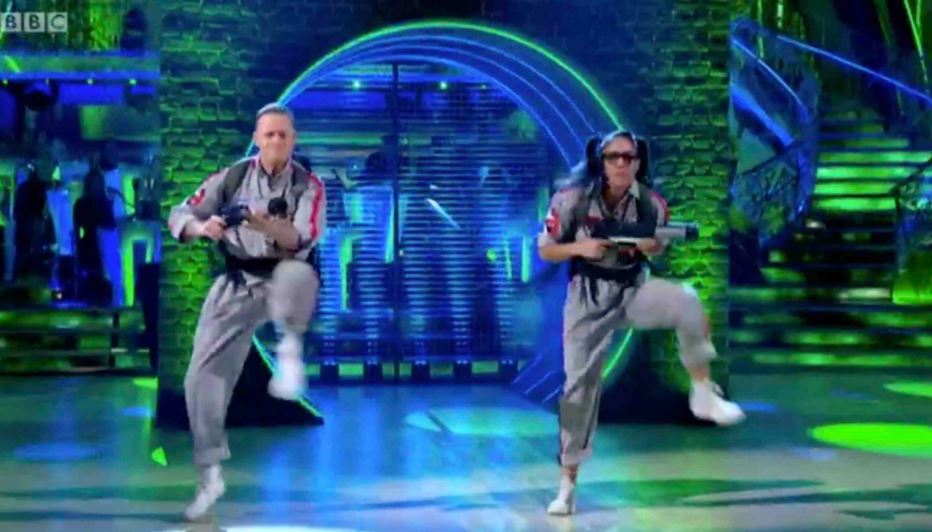 “Thank you again for your support and messages.”

Neil suffered his knee injury just hours before the pair were due to hit the dance floor for the show’s Halloween special – leaving Alex to partner up with Kevin.

The pair were the first to make it through to next week on tonight’s results show, and Alex shared her delight with presenter Claudia Winkleman afterwards.

However, she revealed Neil’s status on the show was still up in the air, saying: “I think it’s testament to Neil actually, the way he teaches me and makes me learn every dance just in case anything happens like that.

“So partner get well, hopefully, we don’t know about next week yet but thank you for the way he’s just making me learn.”

Earlier in the day, Neil took to social media to thank fellow pro Kevin, 37, for stepping in last minute.

He said: “Bro you stepped up when needed and I know how long it took me to dance the routine so for you to do that in 45mins.

“BRAVO you have always been there for me when I have needed your help. Thank you.” 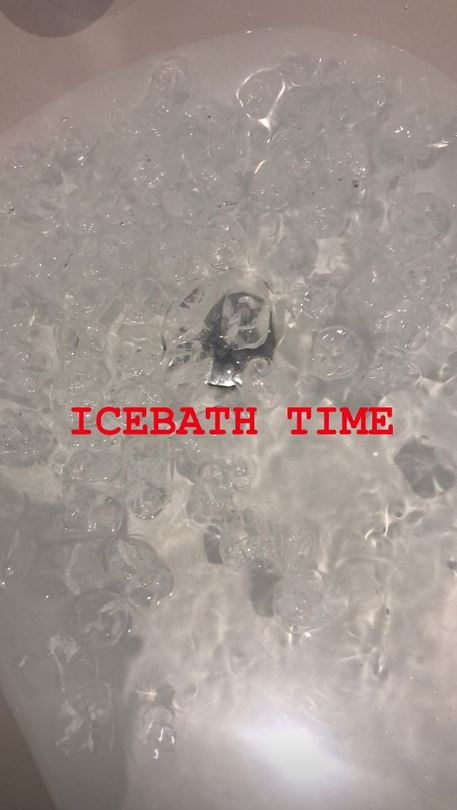 Neil’s injury also came after he and Alex admitted they’ve got great chemistry but are too busy for romance right now.

Speaking about their relationship, footballer Alex said: “It’s great that everyone can see how well me and Neil get on, and that we do have this great partnership and it’s not just for TV.

“But we’re not thinking anything about that. We’re together all the time training, and we’re so immersed in Strictly and doing everything for the show, so that stuff hasn’t even entered our thoughts.”

MOST READ IN TV & SHOWBIZ

HE'S IN CORRIE…GET IN THERE!

The pro, who announced his split from fellow Strictly dancer Katya in August, said that he is focusing on dancing and on the programme.

The couple had been together for 11 years and celebrated their sixth wedding anniversary earlier this year but they have officially parted ways.

Their separation came after Katya was pictured kissing her former Strictly partner, comedian Seann Walsh, last October, but the dancers said that it was not the cause of their split, indicating their marriage had become more a friendship than a romance.