Home » Lifestyle » NHS nurse addicted to competitions enters 100 a day and has won £20,000 in prizes

NHS nurse addicted to competitions enters 100 a day and has won £20,000 in prizes

COMPETITION addict Rebecca Thomason has scooped over £20,000 worth of prices in the last two-and-a-half years.

The 30-year-old full-time NHS nursing assistant, who lives in Northampton, enters at least 100 competitions a day. 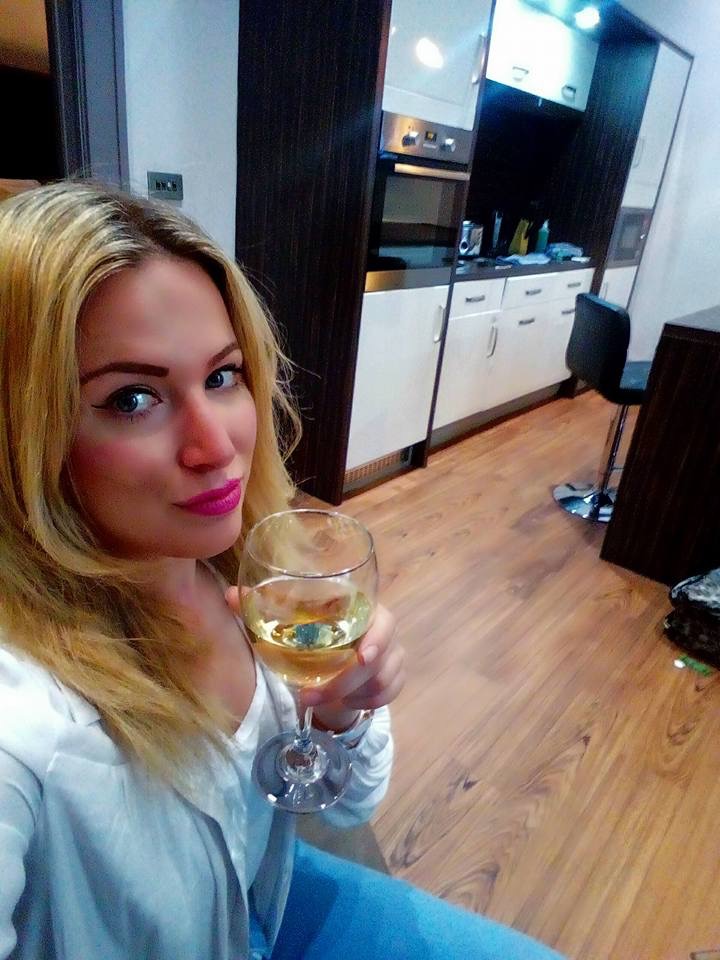 Rebecca started entering competitions back in 2017 after a back and shoulder injury forced her to take time off work.

Her biggest prize so far is a no-expenses spared, seven-day Thailand trip for Rebecca and her partner, which included business flights, a five-star hotel and was worth around £6,000.

The holiday of her dreams was her first win after just two weeks of entering competitions and admits she's been hooked on winning ever since.

Speaking to The Sun, Rebecca, who lives with partner Doveston, 25, said: “I was really bored and fed up and needed something to keep myself busy, a little project as such and I didn’t really know I’d do as well as I did. 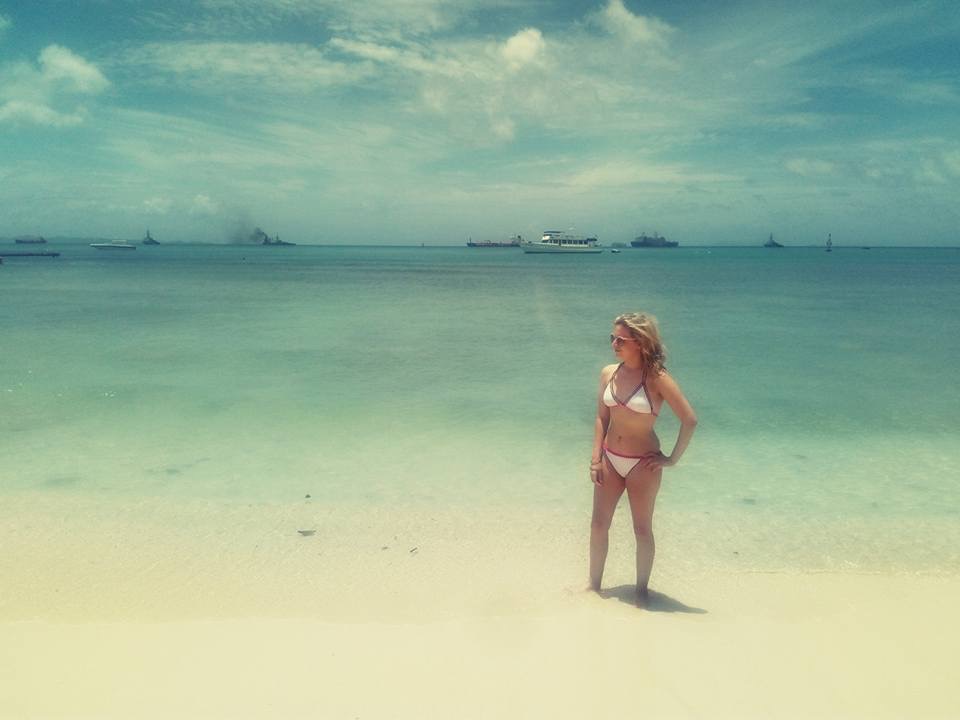 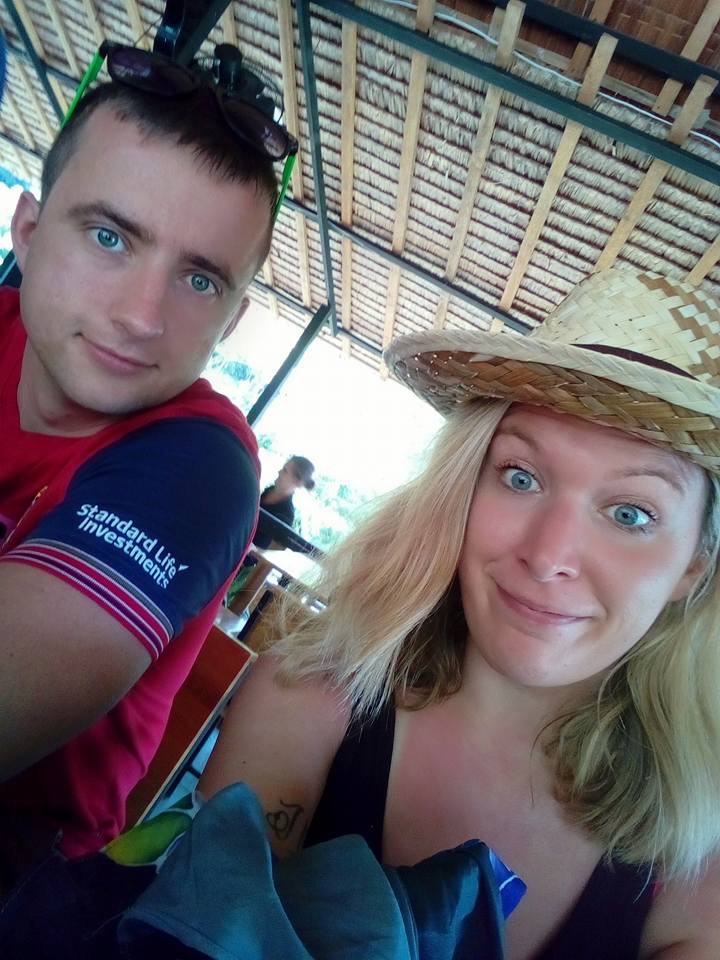 “I was hooked then. It really took my mind off things.

“I wanted to win a holiday just to get away because I thought that would do me good. And then I did win a holiday, so that was my first win.

“It’s the best feeling ever, there’s no feeling like it. It doesn’t matter if it’s big or small.

"Once you start winning it spurs you on to want to win more and more. Sometimes the small wins keep you going as well."

And soon other prizes soon started rolling into her emails and letterbox including a Smeg mixer worth £400 and a two-night trip to Newcastle that would usually cost £500 with all meals, drinks and spa treatments thrown in.

Her prize list also consists of a trip to Versailles in France worth £500 as well as Park Life festival tickets that cost £125.

Rebecca has also gone to see stage show Wicked at the Apollo Victoria Theatre in London for free, with tickets usually costing up to £127 and has won £250 to spend in Dorothy Perkins, as well as scooping a designer Guess watch worth £120.

Her smaller prizes include perfumes, DVDs and food hampers, as well as things that money can’t buy including a signed bat by Indian cricketer Virat Kohli. 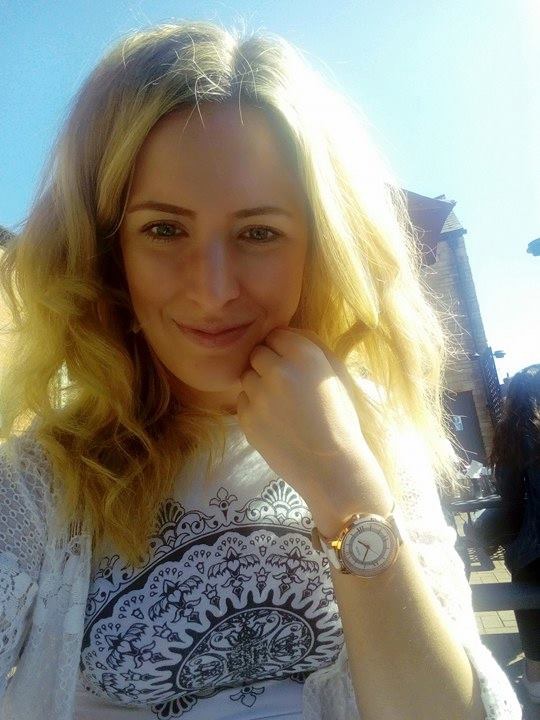 Rebecca said: “I thought I’d start entering a few a day on Facebook and Instagram and if I hadn’t won any after a month, I wouldn’t do it again.

“So I started to enter them and then within two weeks I’d won a holiday to Thailand.

“The week after that I won a Smeg mixer, then a few days later I won a trip to Newcastle.

“When people say nothing in life is free, well I’m proof that things are for free.”

Rebecca says the key to her success is to set aside time specifically for entering and recommends anyone wanting to do the same to leave an hour spare each day. 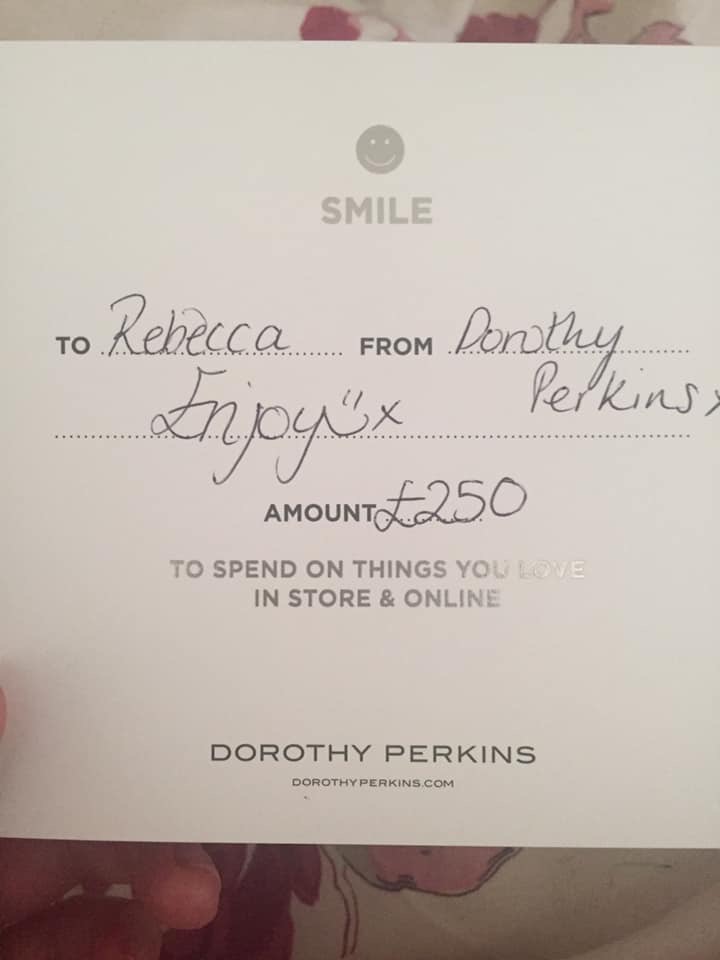 She describes her win rate as “really random” and says she can go two months without success, or win up to four or five in one day.

Her main source of competitions is through social media as it’s free and easy to do, as most websites including Facebook, Twitter and Instagram autofill her personal information.

Rebecca keeps postal entries to a minimum as this usually costs the price of a stamp and she likes to keep her hobby as free as possible.

But she says entering on different platforms usually increases her chances of winning, as well as taking part in "effort-based" competitions where you have to come up with a catchphrase or answer a question instead of just giving over your personal details.

On a bad month, Rebecca may only win one or two prizes but has been known to win eight to ten times a month.

THESE are just some of the best prizes Rebecca has won through entering competitions.

“Sometimes it can be a little bit more, little bit less, depending on how busy I am.”

She said there are lots of websites out there full of tips and tricks for anyone aspiring to be a "comper", including the Facebook group Lucky Learners.

It’s run by serial competition winner Di Coke who has taken home £250,000 worth of prizes over the last 20 years.

Rebecca has no hopes to ditch her competitions and one day hopes to be more successful than Di.

She said: “I hope to become as successful, if not more successful, then her. That’s my aim.

“If you’re negative, you won’t win anything but if you just think positive, that’s always been the biggest boost for me.

“You’ve got to think you’re going to win because if you don’t, then you won’t. Luck will come to you, you’ve just got to be positive.”

How to maximise your chance of winning

YOU really do have to be in it to win it when it comes to entering competitions.

While the outcome is of course usually random, Rebecca says there are things you can do to maximise your chance of taking home more prizes.

While she used take part in every competition she found, Rebecca is now more tactful in her entering and only goes for prizes she wants or that can be given to friends and family.

It makes shopping for Christmas a much cheaper task and she usually starts entering competitions for presents around September time.

She said: “I go in for a lot of competitions for my niece because there’s a lot for children.

“I’m only interested in things that I really want now.

“Christmas time there’s all the advent competitions so last year, half my Christmas presents were sorted.

“Then normally I start around October, November time, that’s usually when the Christmas competitions start coming in but I start putting things aside before then.”

If you are looking for other ways to save money, this bargain-mad mum finished her Christmas shopping this month by stocking up in the January sales.

But this parent did one better by finishing her Christmas shopping in June after starting on Boxing Day.

While this mum cut back costs by making her own DIY McDonald's breakfast.