Nick Cannon and his pregnant ex Brittany Bell got cozy, just a few months after his split with model Jessica White. So, are they back together now or just amicable exes?

Nick Cannon , 40, and Brittany Bell celebrated her 33rd birthday with a dinner date at Nobu, Malibu on Nov. 9.  The co-parents, who share son Golden Cannon, 3, have another child on the way, and although their relationship is “complicated” sources tell HollywoodLife EXCLUSIVELY that they’re back together and “extremely happy.”

Of course Nick’s fans know that he was linked to model Jessica White earlier this year, but they split in August, and now he can focus all his attention on Brittany and their growing family. 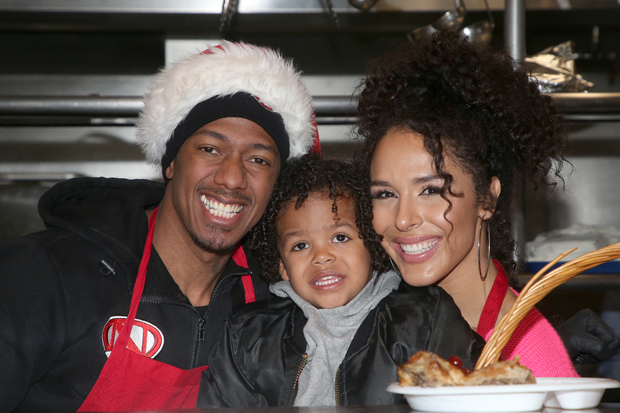 Nick and Brittany first began dating in 2014, following his split from Mariah Carey. Since the start Nick and Brittany’s relationship has been on and off, but when she gave birth to their son Golden in 2017 he was by her side. In the three years since they welcomed their son Nick has been linked to a number of other women, but he clearly can’t quit Brittany.

Although the relationship hasn’t taken the traditional route, a source close to Brittany says the stunning entrepreneur has always remained optimistic. “Brittany has defended her relationship against the online haters for a while now, but she’s always had faith that things would work out how they’re supposed to, regardless if she ended up with Nick or not.”

“Brittany couldn’t be happier about where things stand between them right now and she’s just focused on the present and preparing for the arrival of their baby. She feels so grateful and her life is full of blessings because she’s surrounded by amazing friends and family. Brittany knows she and Nick are on the same page and she’s excited about growing their family together,” the source adds. 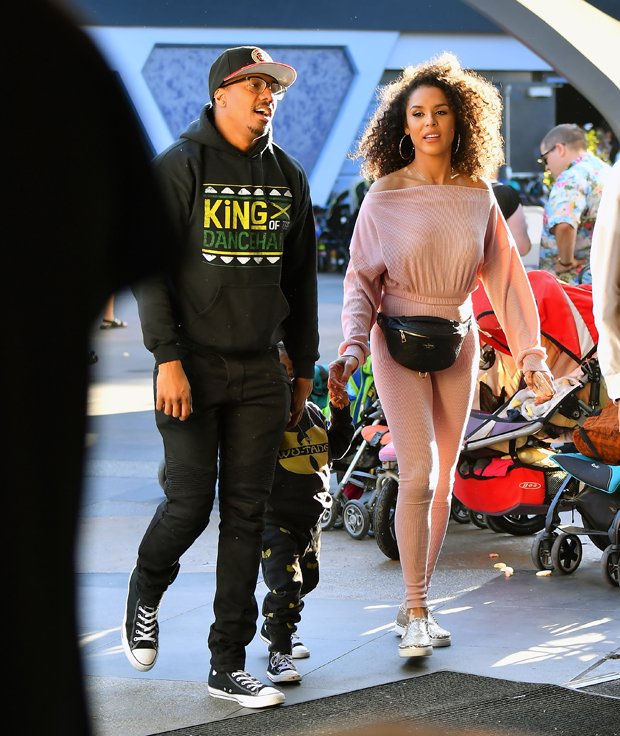 Nick, who is also dad to twins — Moroccan and Monroe, 9, — is a very dedicated father. “Nick takes care of what is important to him and that won’t change no matter what happens in the days, weeks and months ahead with Brittany,” a third source close to the Masked Singer host explains. “If they continue their romance that will be wonderful but if they happen to fall back on being separated one thing is for sure, Nick is going to be a great father to their little one, that is paramount above everything else.”

“Nick is trying to make things work but nonetheless his intentions for his career, his relationships and his life is to always be something positive and what is going down with Brittany right now is positive so everyone seems to be happy about how things are going,” says the source.