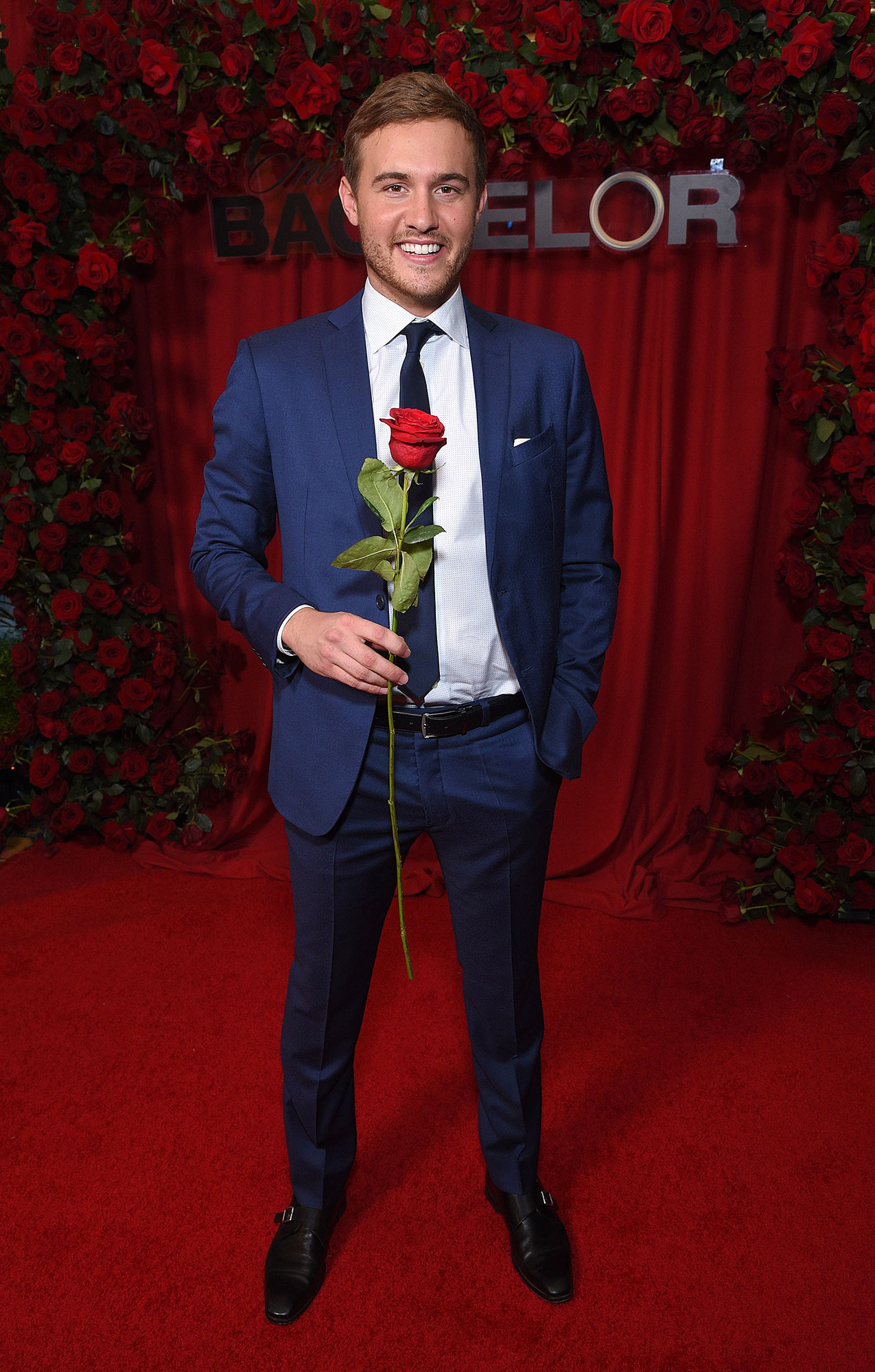 Knowing his worth! After considering another attempt to find love on screen, Peter Weber exclusively told Us Weekly why a planned appearance on Bachelor in Paradise isn’t happening for season 8.

“I was actually going to do Bachelor in Paradise. I was going to do it. We just couldn’t agree on a contract at the end of the day is what it came down to,” Weber, 30, shared with Us on Tuesday, June 21, at Mario Badescu Skin Care’s Garden Party with Martha Stewart in New York City.

According to the United pilot, the deal was almost done before he decided to pass on the offer. “I had gotten the days off. I had this month off to go out there and I was going to give it a shot. I honestly was,” he said. “I always kept looking at that as like the one venue I hadn’t like really checked off yet or tried.”

After reflecting on his time in the Bachelor franchise, Weber noted that he hadn’t ruled out trying to find The One on reality TV. “I thought maybe [I could] give it one more try. But [ABC and I] ended up not being able to agree on anything and get out there. I feel everything happens for a reason, so it’s all good,” he added.

‘Bachelor in Paradise’ Couples Who Are Still Together

The former reality star also teased that he was inspired to join BiP because he wanted to connect with a special person. “There was someone. I’m not going to spill those names, but there was someone down there. That was the only reason that I was actually curious [about] going down there,” Weber said before hinting that the contestant was from Clayton Echard‘s season of The Bachelor. 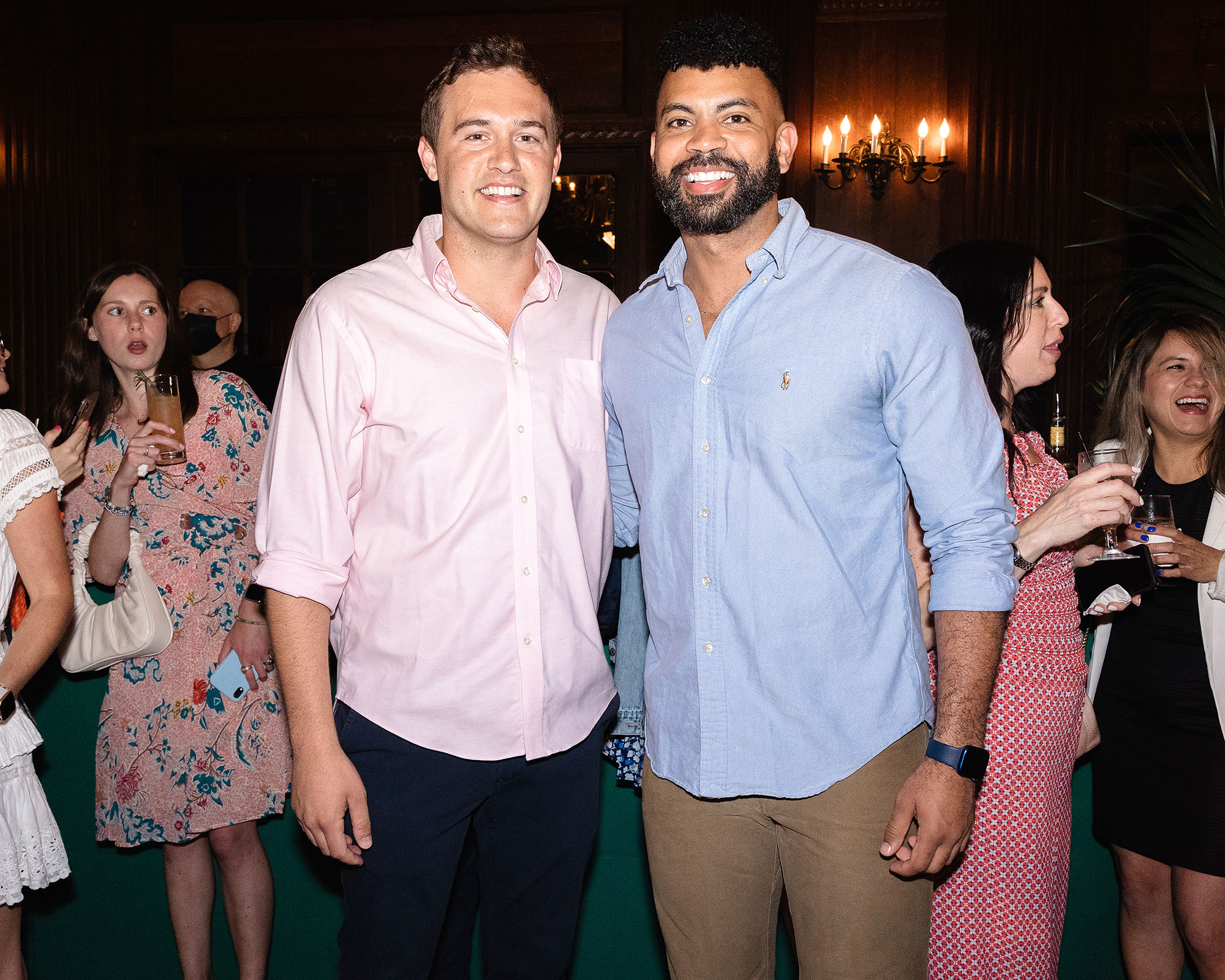 The Virginia native also opened up about his attempts to get back into the dating scene. “There was a long period — and it kind of sucked — where I just didn’t feel ready to do that. I was in a weird mindset [after everything that had] gone on with me transpired,” he admitted to Us. “I didn’t want to put myself in that limelight that kind of naturally comes from being part of the franchise right now.”

Weber originally joined Bachelor Nation in 2019 when he appeared on Hannah Brown’s season of The Bachelorette. Later that year, he was announced as the lead for The Bachelor season 24. During the finale, Weber proposed to Hannah Ann Sluss but the duo split after he realized he still had feelings for runner-up Madison Prewett. 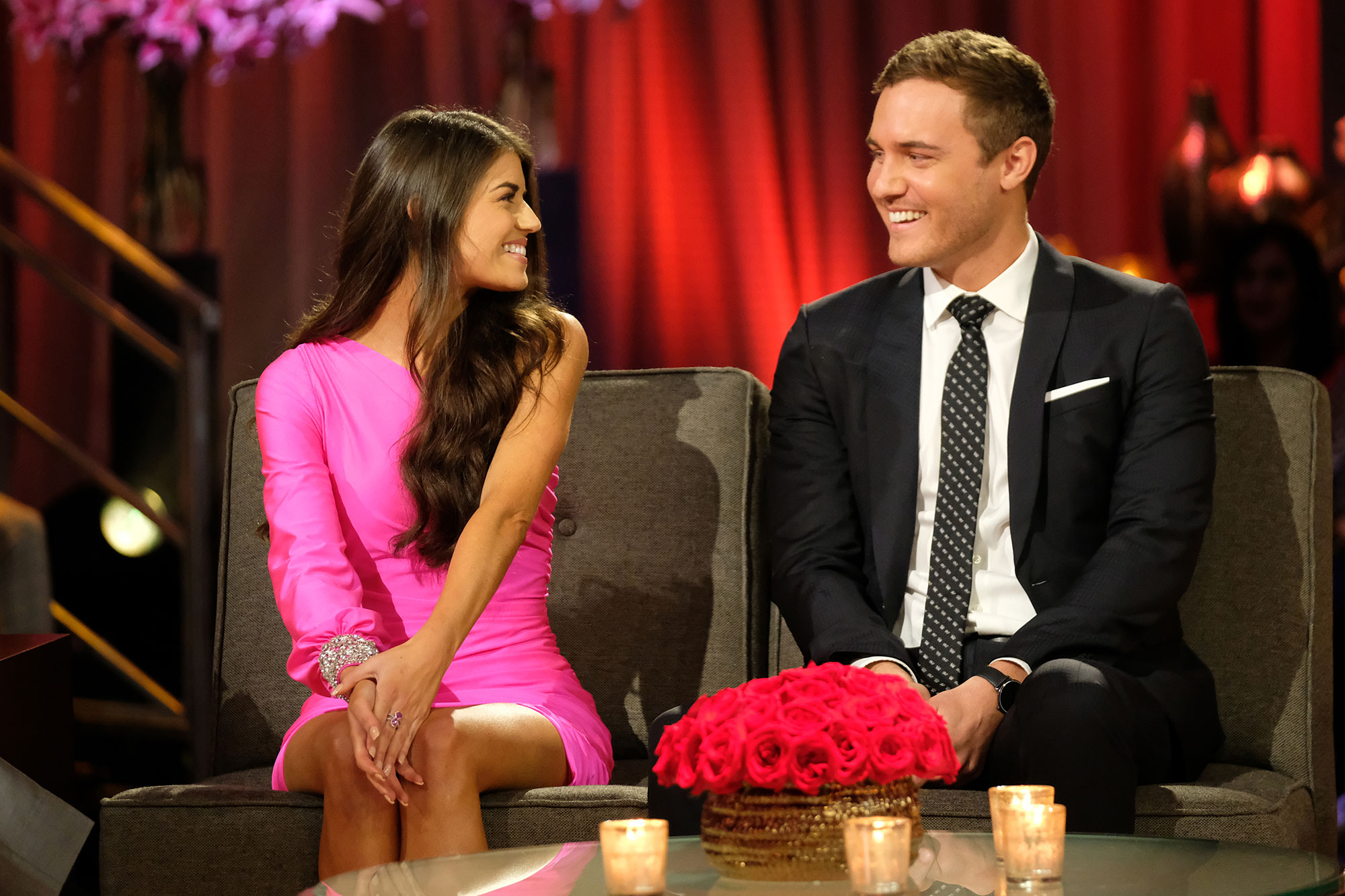 Following Weber and Prewett’s brief attempt to get back together, he rekindled his romance with season 24 contestant Kelley Flanagan. The couple dated for 10 months before calling it quits in December 2020. After a brief reconciliation, the twosome called it quits for good in February 2021.

At the time, the Adventures of Pilot Pete author noted that he had no plans to revisit his past relationships. “I wouldn’t go back to anything that hasn’t worked,” he told Us in November 2021. “It didn’t work for a reason. And I know it’s hard and a lot of people struggle with that, but where I’m at now in my life, I just realize if it’s going to work, it’s going to work. I wouldn’t go back to anything in the past. I’m only looking forward.”