November 23 – 48 years since the assassination of John F Kennedy 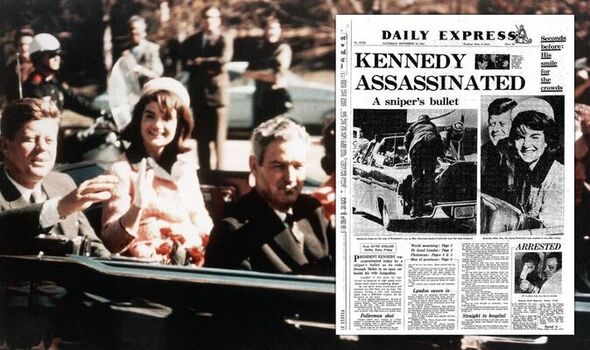 He was rushed to Parkland Memorial Hospital but lived for only 25 minutes after being shot. Just two hours later Vice President Lyndon B Johnson was sworn in aboard Air Force One, which carried Kennedy’s remains back to Washington.

26 years ago (1996) A hijacked Ethiopian passenger plane en route from Addis Ababa to Nairobi crashed into the Indian Ocean after running out of fuel.

Some 125 of the 175 passengers died, including the three hijackers who had been seeking political asylum in Australia.

The change of power marked the end of pro-Russian leadership in the country and became known as the Rose Revolution.

Leader Mikheil Saakashvili stormed the parliament with red roses in his hand.