Home » Lifestyle » NYC has a penthouse problem, LA has a mansion problem, and Miami has a condo problem

NYC has a penthouse problem, LA has a mansion problem, and Miami has a condo problem

Miami condos may boast ocean views and luxury living, but that’s no longer enough to get them off the market.

Long a city for vacation homes and foreign buyers seeking safe investments, Miami is now faced with a surplus of condos, reported Candace Taylor forThe Wall Street Journal. Its high-end real-estate market has slowed in recent years, with condo sales in Miami Beach decreasing by 24% over the past four years, she said.

The condo craze began in the early 2000s, Taylor reported. The market imploded during the financial crisis, but Latin American buyers — along with buyers from Europe and America — brought it back to life post-recession. 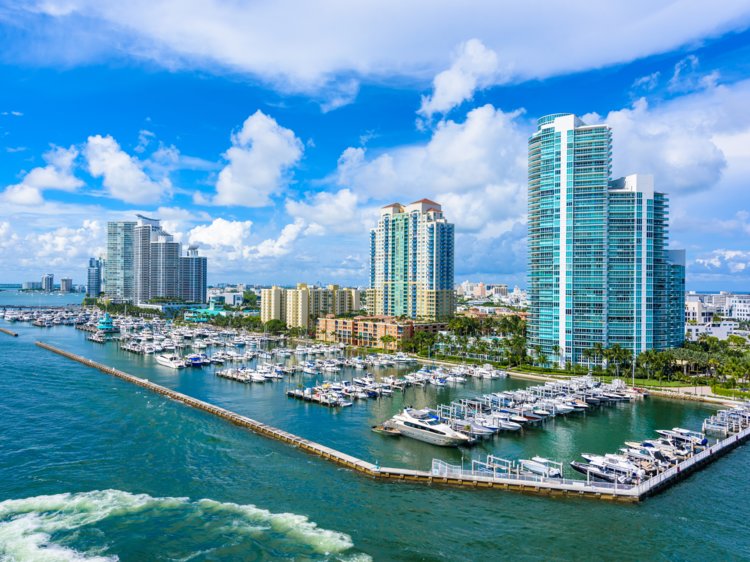 But what were once strong South American economies are now suffering, and Latin American buyers have less buying power in the US, according to Taylor. Their disappearance isn’t the only factor driving the abundance of empty condos — the threat of rising sea levels and the preference for large houses are also shaping the trend, she said.

New-development condos also emerged onto the market as current condo owners began to sell, some encouraged by the strong value of the US dollar — creating the perfect recipe for a surplus. Miami’s Sunny Isles neighborhood is estimated to have about 17 years of inventory of condos priced at $5 million-plus, Taylor reported.

With plenty of options and the advantage of negotiating discounts, buyers aren’t in a rush to close, Taylor said.

Miami isn’t the only city with a luxury real-estate surplus.

Many of the city’s penthouses have been sitting on the market for months, even years, and some eventually receive a drastic price cut or are carved into two smaller apartments, Business Insider’sKatie Warren previously reported.

“Like any commodity, when the market is saturated with them,their value declines,” Jason Haber, an agent at Warburg Realty in Manhattan, told Warren. “If under every rock you found a diamond, diamonds would decline in value. That’s what is happening right now.” 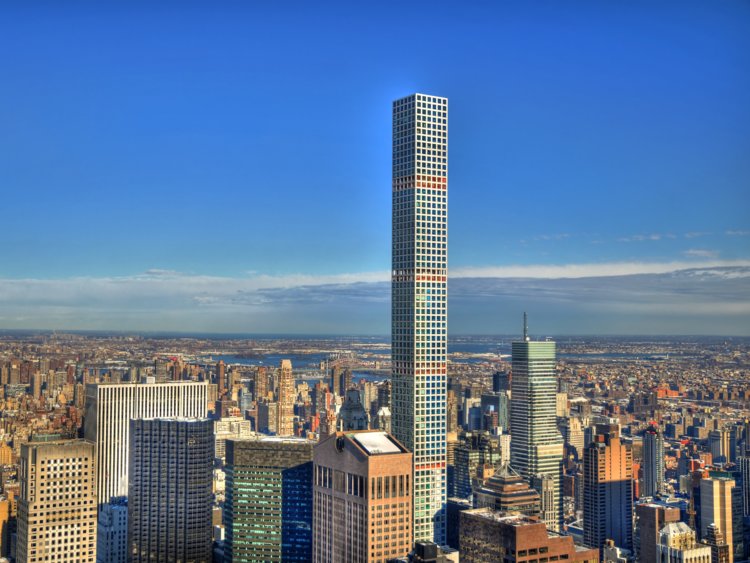 A luxury penthouse at 432 Park Avenue that listed for $82 million sat on the market for two years before being split into two apartments.The World in HDR/Shutterstock

Read more:Many NYC penthouses aren’t selling, so real estate companies are chopping them up into multiple smaller apartments to get them off the market

More than half of luxury homes in Manhattan — priced at $4 million or above — were sold at discounted prices in the first five months of 2018, Warren wrote, citingMansion Global. And at432 Park Avenue, New York City’s tallest residential building, a 95th-floor penthouse listed for $82 million was split into two apartments, 95A and 95B, for $41.25 million and $40.75 million, respectively, after being on the market for two-plus years,Curbed reported.

Efforts to get luxury properties off the market have continued into 2019: A SoHo triplex penthouse was slashed to $59.5 million from $65 million,Warren reported in another article.

Los Angeles has a glut of empty mega-mansions

The trend extends to to the West Coast: Los Angeles has too manymega-mansions and not enough buyers, reportedKatherine Clarke for The Wall Street Journal.

The problem began with “a couple of local megawatt deals” to foreign buyers in 2014 and 2015, which prompted the development of larger, more expensive homes exceeding $20 million, according to Clarke. And there’s more to come — 50 ultra high-end spec houses are currently being developed in the city, expected to cost anywhere from $35.5 million to $500 million, Clarke reported. 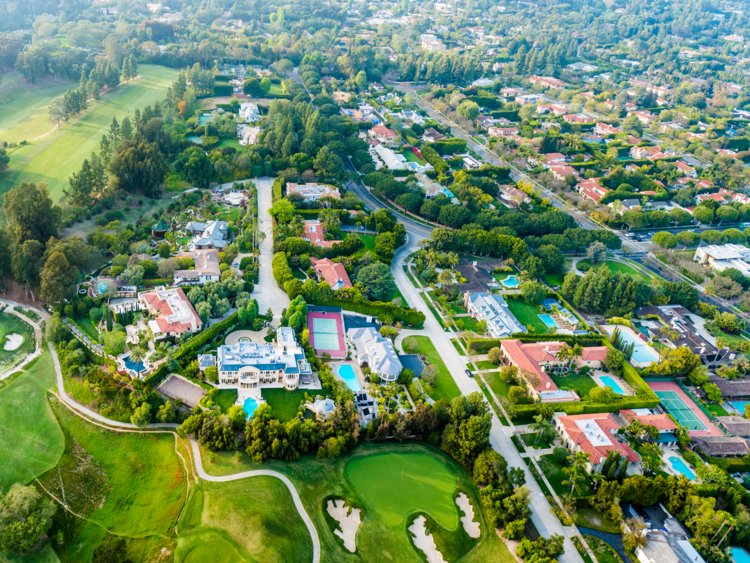 Some multimillion-dollar mansions in Los Angeles are proving unsellable.Getty Images

Read more:There are too many multimillion-dollar mansions for sale in Los Angeles, and real-estate agents are going to extreme lengths to get them off the market

Real-estate agents and developers are employing extreme measures to get those mansions off the market. Homes are gettingcustomized, Hollywood-style movie trailers as agents try to bring in more attention. In other cases, developers are throwing $100,000 parties in homes currently on the market or hosting influencer-friendly events in them — like yoga classes — to attract buyer interest.

They’re also relisting plots of land and “hiring marketing experts to reimagine homes as individual brands with their own names, logos, and stories,” wrote Clarke.

That’s not to mention the steep price cuts the city has seen in recent months: Look no further than the Los Angeles megamansion listed at $250 million thatrecently received a price cut of $100 million because nobody wanted to buy it.