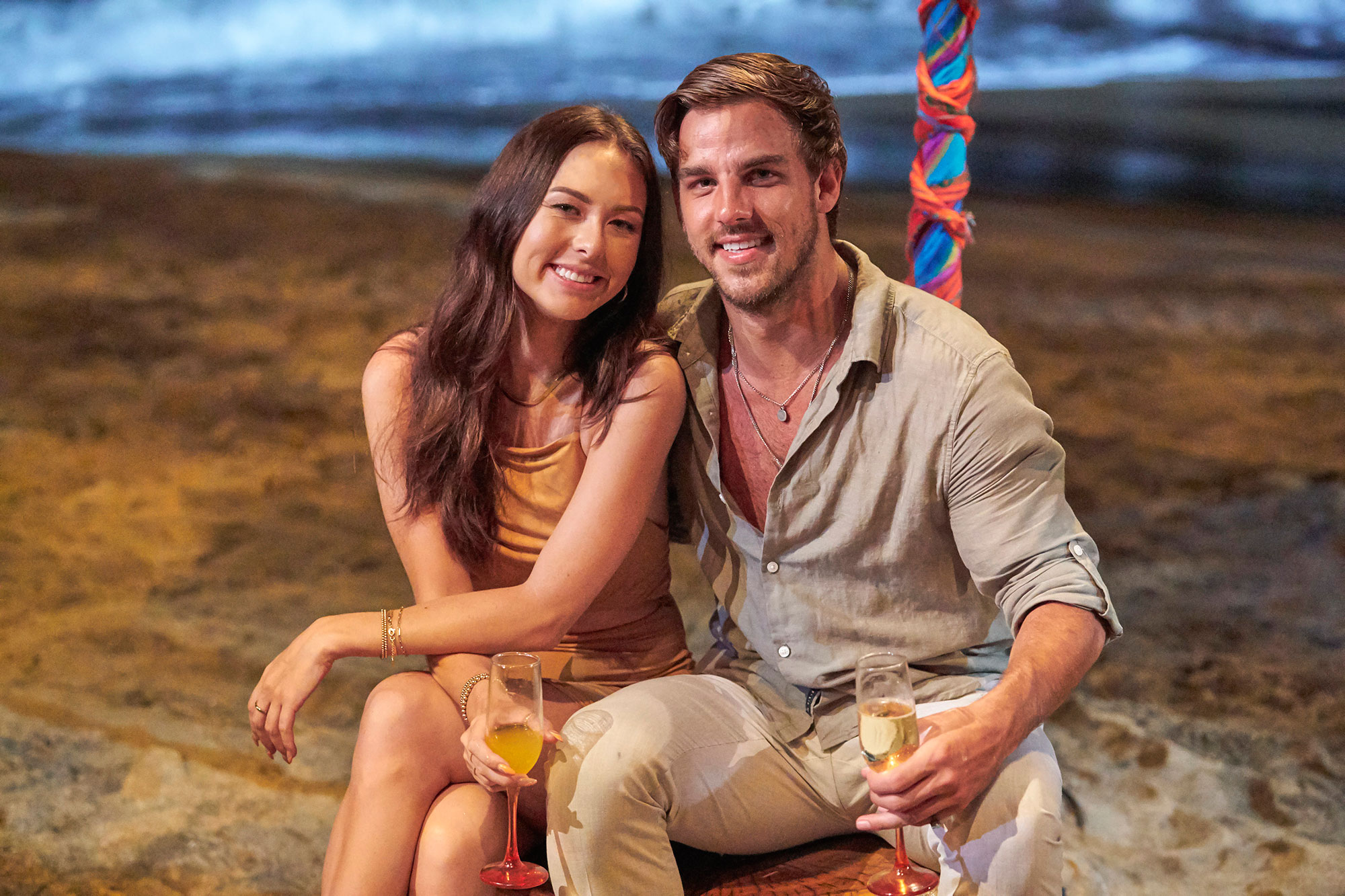 An unexpected lesson. Noah Erb opened up about how his recent date night with girlfriend Abigail Heringer reminded him of something very important – putting your car in park.

“This is me, for the record, coming clean. I was gonna keep it under the rug and not talk about it, but I do have a small slight story. Love makes you do crazy things. That’s all I gotta say,” Erb, 26, shared via his Instagram Stories on Thursday, October 14.

The season 16 Bachelorette alum started his story by “setting the mood” for his followers. 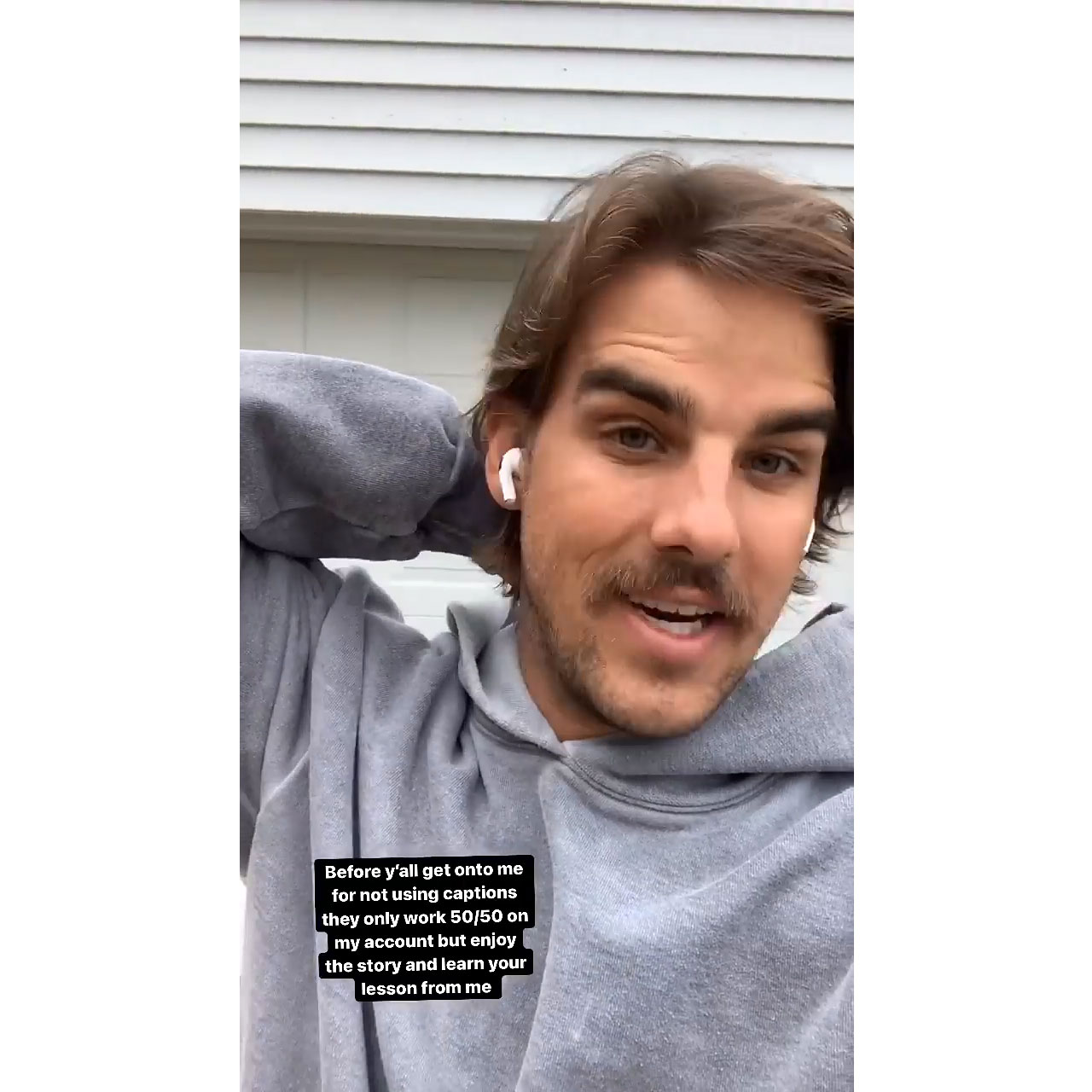 “Just took Abigail out to a nice dinner, we were enjoying ourselves,” he detailed in the video. “We hop in the car, we start listening to Annie of all things. It’s raining, the mood is getting right. We get to my house, I stop the car. I look at Abigail and think, ‘Dang, she looks really pretty.’”

Erb noted that he started kissing his girlfriend, 26, when he realized that he forgot to do one crucial thing.

“Turns out I never put the car in park and I rolled right through my grass and hit my house. Genuine, small little kiss turned into me hitting my house,” he said as he pointed his camera at his car’s bumper. “I’ve never done that before, I wouldn’t even think to do that. It’s absurd. But here I am, letting all things go in shambles for a little bit of love.”

That same day, the registered travel nurse later took to social media to show him handing over control of his car to Heringer.

“POV..A golden retriever just got adopted from the kennel 🐶,” he jokingly captioned a video of him enjoying the drive as the financial analyst was behind the wheel instead. 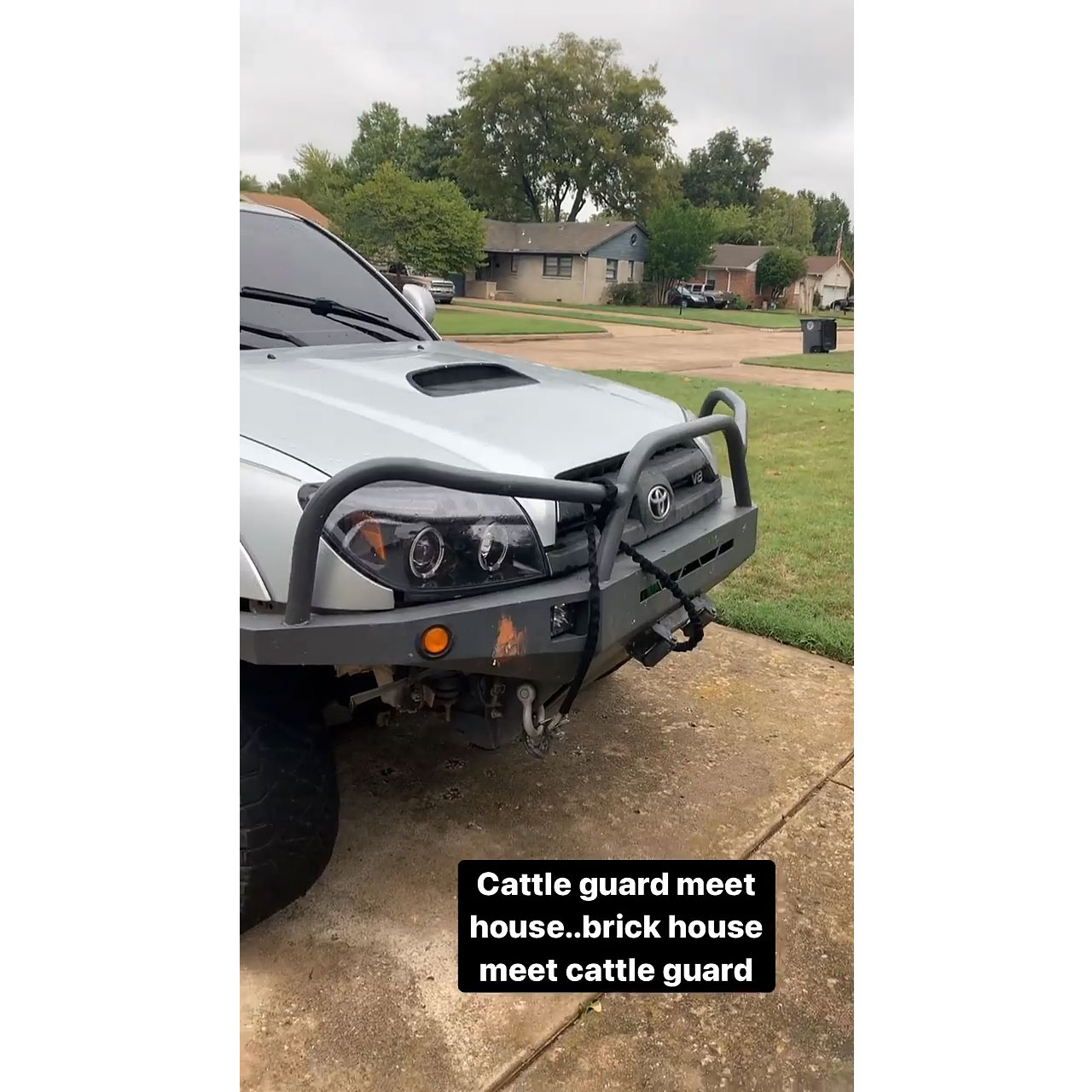 The duo, who originally met during season 7 of Bachelor in Paradise, had their fair share of ups and downs while trying to build a connection in Mexico. Although Erb admitted that he had feelings for Heringer before filming began, the pair split up before the season ended.

After the season finale aired earlier this month, the couple announced that they had gotten back together after their time in Paradise came to an end.

“You never know what you got until it’s gone, then you never let it go,” Erb wrote via Instagram after the show on October 6. “I love you @abigail_heringer , here is to laughing through life until we are old 👴🏻👵🏼 (World, meet my new GF, turns out we do know how to talk to eachother [sic] and I think I’ll keep her).”