Recently, a “Popcorn with Peter Travers” viewer submitted a question to the show asking if the outdoor ranch setting for Costner’s “Yellowstone” TV series affects the way he performs on screen.

“It doesn’t affect the way I act,” Costner said. “But I tell you what it does do. I don’t like doing movies with ties. What I’m saying is, I’m not as comfortable in the city. And I realize that I have this great job that takes me around the world. But when I find myself out in the west, I wake up every morning and that’s my office. That’s what I’m looking at. So it’s not that it necessarily informs my acting.”

“There’s two things for me in the business that I chose, one is that there’s the movie I make,” Costner added. “And two, there’s the experience I have. I don’t value the outcome of a movie and it’s box office more than my experience. They equate. I want that obvious thing for the movie to be successful. But I never let the idea of what it did box office negate the experience that I had. I won’t let it outweigh it.” 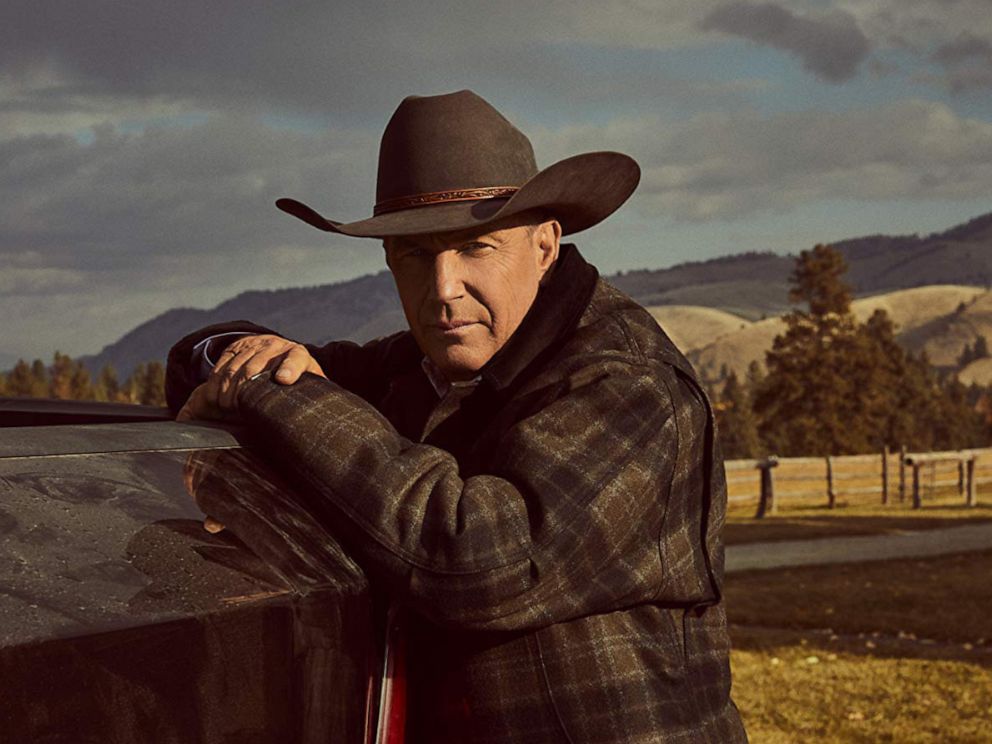 For the first time, Costner is appearing as a series regular in a TV series. He plays a wealthy cowboy, owner of the largest cattle ranch in America in the Paramount Network TV drama “Yellowstone.” The series just kicked off its second season and has already been renewed for a third.

“When I was approached with this, it was going to be one long movie, a ten episode movie, like a Hatfield and McCoys,” Costner, 64, told Travers. “And somewhere along the line, the show got put together. And it was no longer going to be that. And I felt in a way a lot of it had been put together because of me agreeing that I would do it. And suddenly it was going to be a multi-season. And I thought actually if I would have said, ‘well now I’m not doing it’, that maybe it might have crumbled before it got started. And I kind of took the weight on emotionally of not wanting to have the show crumble.” 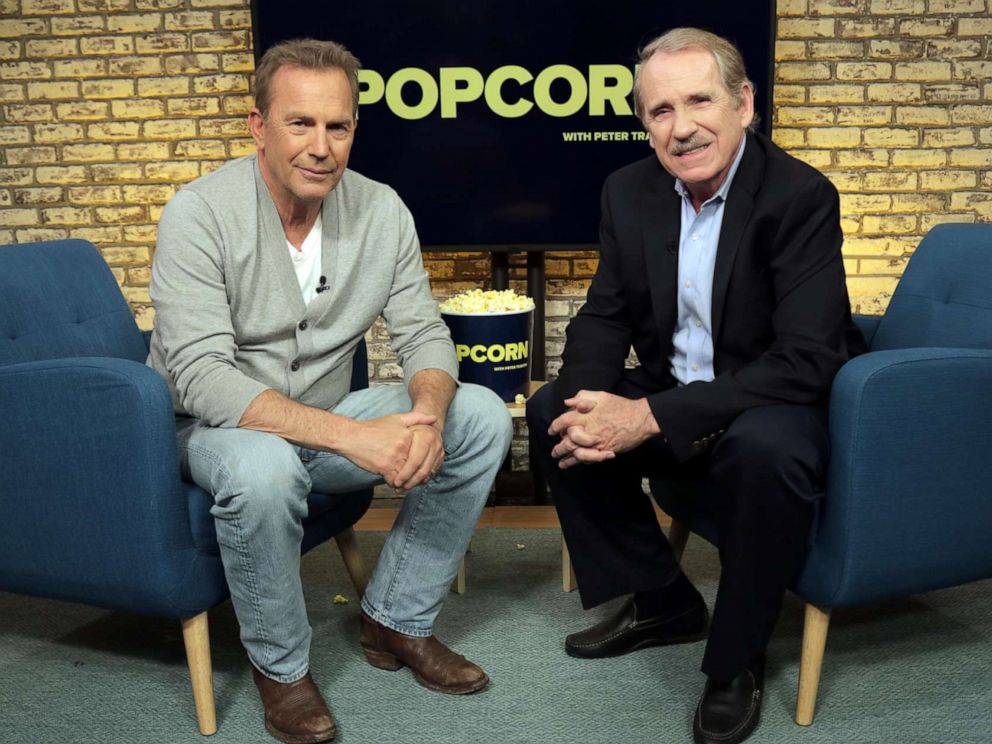 Costner said he’s enjoying the experience as much as the viewers.

“This series has unfolded for me much me very much like it has the audience,” Costner said. “I did a pilot. And that’s all that was there. There were no other episodes. And so the arc of this show is revealing itself not only to an audience on broadcast. But it’s revealing itself to me as scripts come to me. So that’s a different way of working than I’ve ever worked before.”

Watch the full interview with Peter Travers Kevin Costner in the video above.