Madison Prewett is grateful for her ‘tortuous’ split from Peter Weber

Gigi Hadid and Zayn Malik split: Look back at their relationship timeline

“Outer Banks” co-stars Chase Stokes and Madelyn Cline have broken up after more than one year of dating, Page Six can confirm.

“Chase and Madelyn are not together anymore,” a source shared. “It’s no secret among those who know them that they broke up.”

A second insider revealed that “things got rocky between Chase and Madelyn in September, and they were openly talking to friends about the breakup by October.”

Reps for Stokes and Cline did not immediately return Page Six’s requests for comment.

Stokes, 29, and Cline, 23, started dating in April 2020 after meeting on the Season 1 set of their Netflix teen drama, in which they play John B. Routledge and Sarah Cameron, respectively.

Stokes made their relationship Instagram-official that June, writing, “cats outta the bag ❤️” alongside a photo of him and Cline on a beach date. 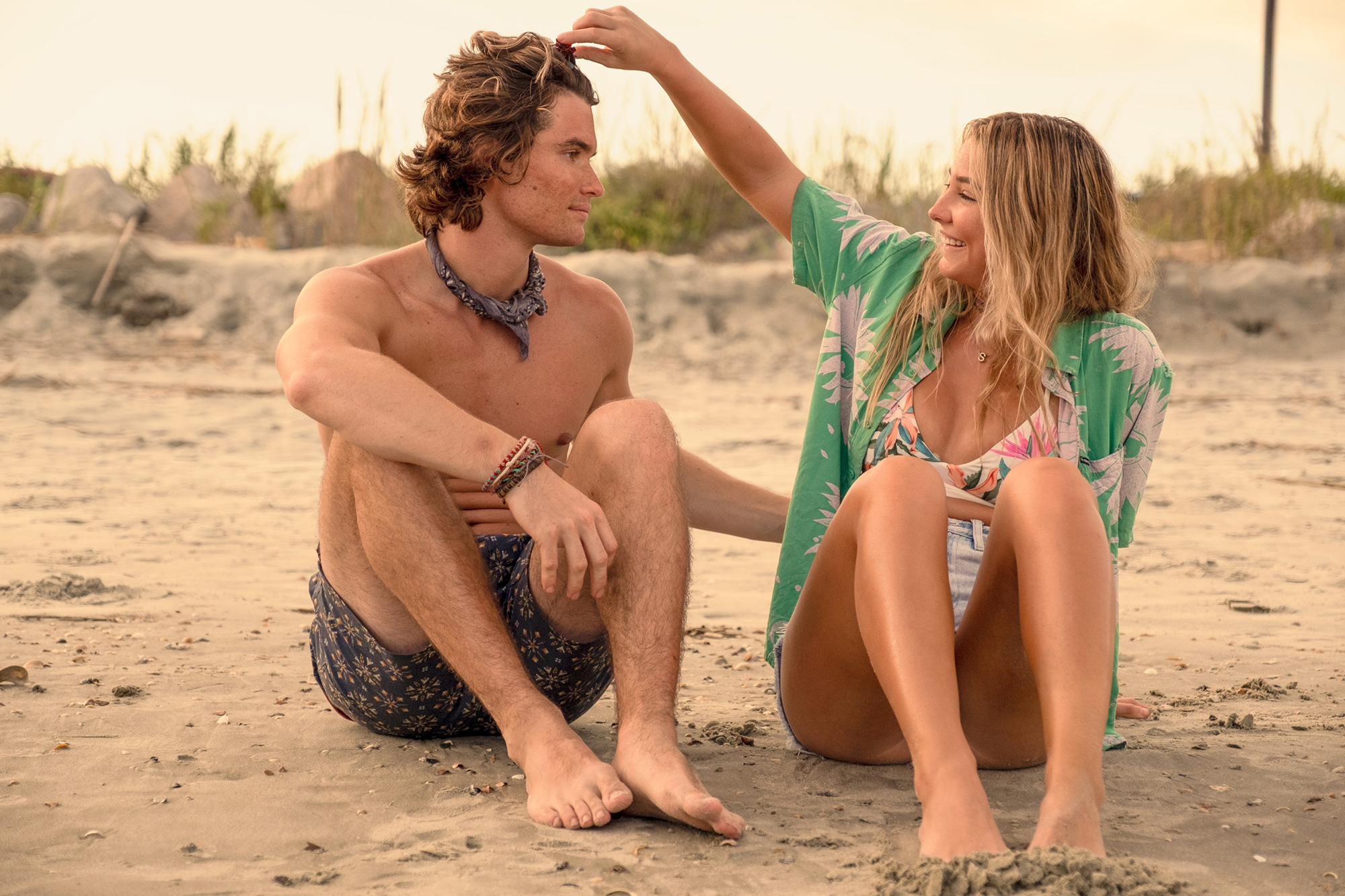 Cline, for her part, admitted that she was hesitant about going public with their romance so soon after “Outer Banks” premiered.

“The show coming out was already a pretty big life change, and we were also just starting the whole quarantine process, and that’s a huge life change, and going through a global pandemic,” she told “Entertainment Tonight” in November 2020. “I think we were just wanting to kind of give it some time and enjoy it while it’s new and fresh and just kind of keep that to ourselves.” 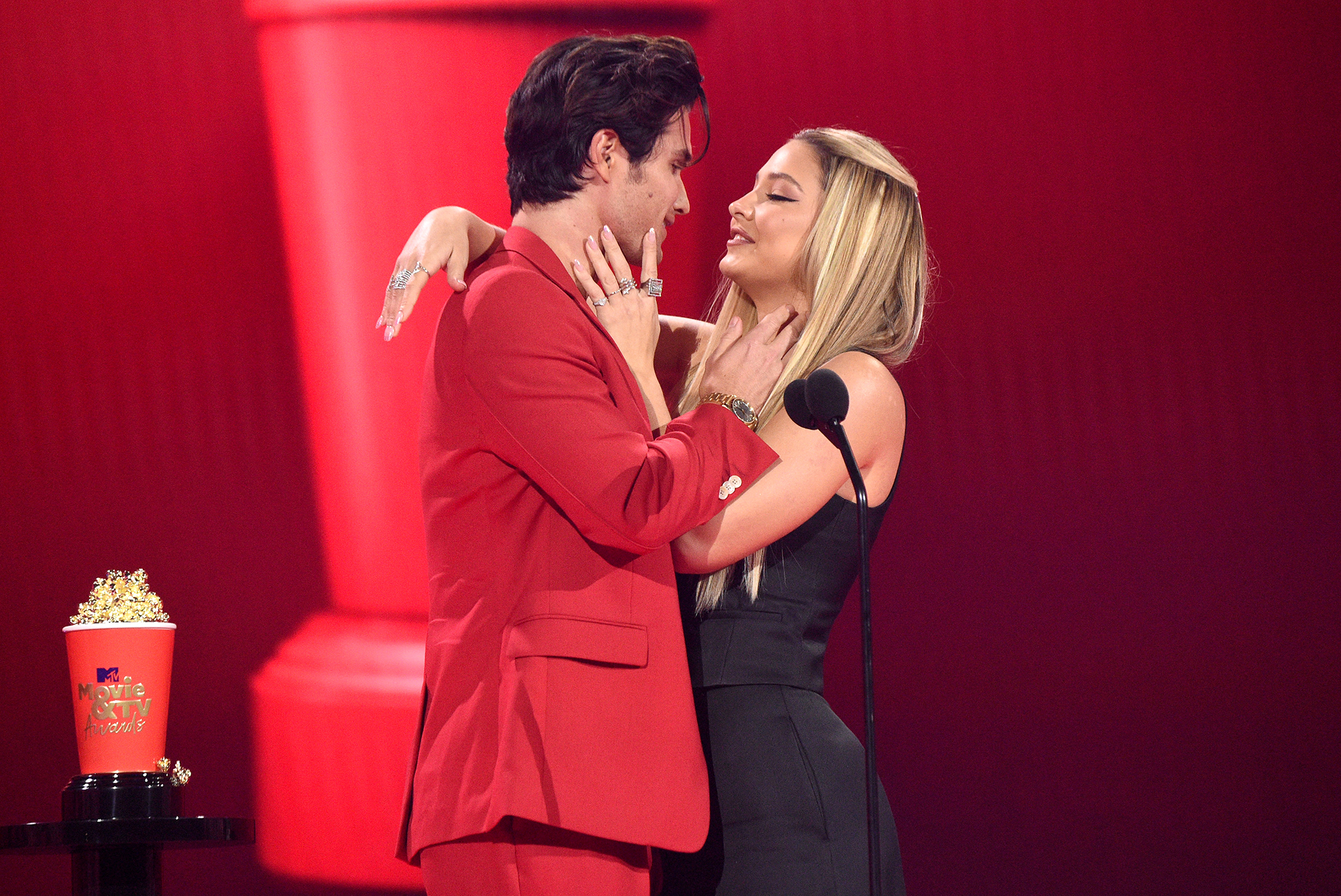 However, the actress joked that she and Stokes ultimately realized they were “horrible liars.”

“Outer Banks” was not the only project that Stokes and Cline worked on together during their relationship. They also starred — and made out — in the music video for Kygo’s remix of Donna Summer’s “Hot Stuff,” which was released in September 2020.