Paris Hilton will have wedding reception at grandfather’s estate on Nov. 11

Paris Hilton recently revealed she’s planning to wear “lots of dresses, probably 10” when she marries Carter Reum — and ahead of the couple’s November nuptials, details about her bridal style are starting to emerge.

An insider told the Daily Mail that the bride, 40, will say “I do” wearing Valentino, the same label her sister, Nicky, chose for her 2015 wedding to James Rothschild.

The younger Hilton sibling, 38, walked down the aisle at London’s Kensington Palace wearing a breathtaking white lace look with a high neck, long sleeves, a 10-foot train and an intricately embroidered veil.

The outlet also reports that Paris’ bridesmaids will be dressed by Alice + Olivia. The heiress and DJ has been a friend of the brand for years; she’s a fixture at designer Stacey Bendet’s presentations and parties, and once described Bendet as “brilliant” in an interview with Page Six Style.

In August, Paris told “The Tonight Show” that choosing a bridal gown was “basically the only thing” she’d accomplished so far while wedding planning, adding that while she “[loves] outfit changes,” her fiancé will likely stick to just one look for the big day because he’s “not as high maintenance.”

So far, Paris has also dazzled in bride-to-be styles from Alexandre Vauthier and (who else?) Alice + Olivia during her joint bachelor and bachelorette bash with Reum in Vegas, and chose an angelic white lace midi dress by Self-Portrait ($680) for her “Alice in Wonderland”-themed bridal shower. 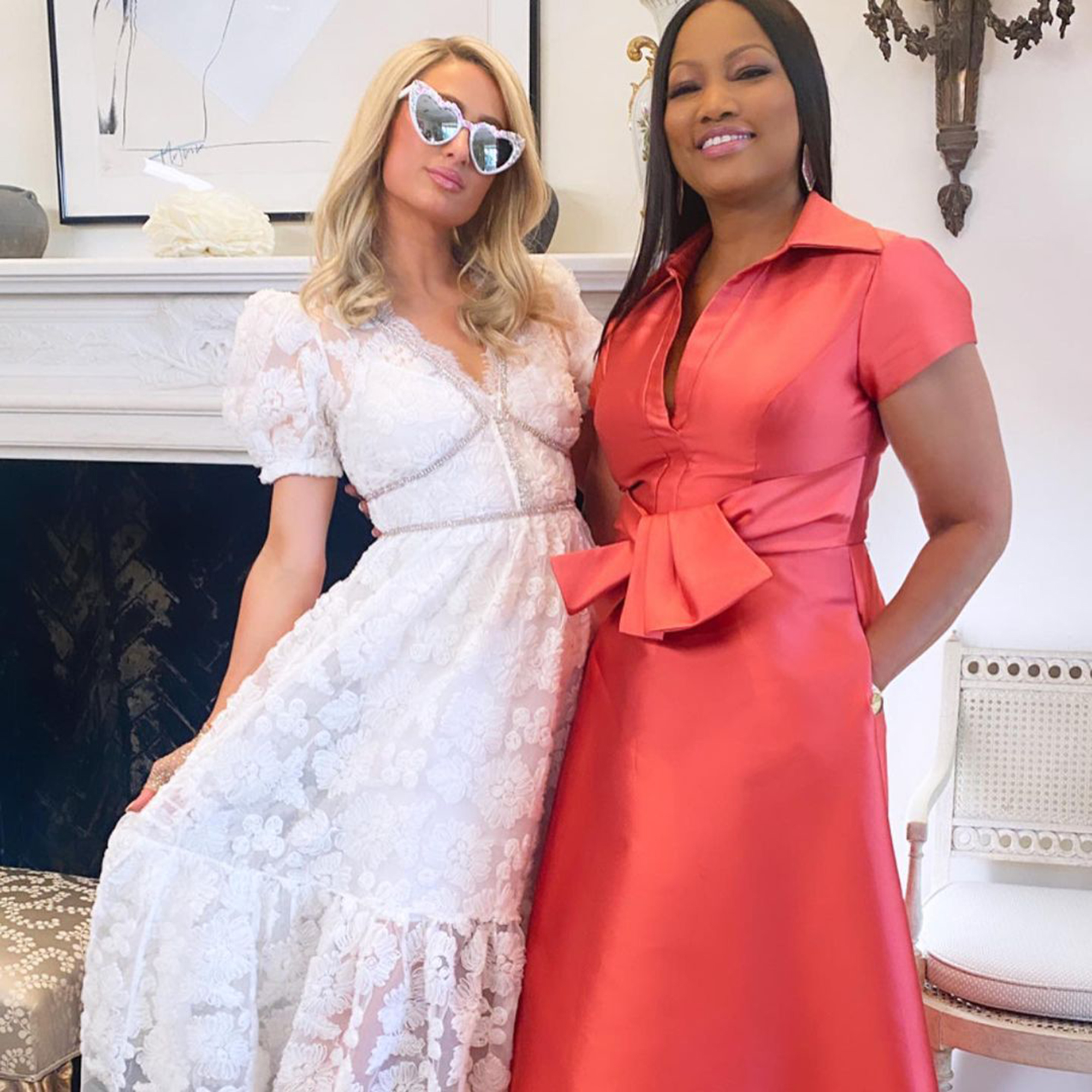 The couple got engaged in February, with Reum, 40, presenting Hilton with a gigantic emerald-cut diamond ring from Jean Dousset.

As exclusively reported by Page Six earlier this month, they’re set to tie the knot on Nov. 11 at Paris’ late grandfather’s estate in Bel-Air, Calif.

Reps for the star didn’t immediately reply to our request for comment.