General Mills CEO: Breakfast cereal still No. 1 in US

General Mills Chairman and CEO Jeff Harmening says consumers will be eating at home more even after the coronavirus pandemic ends and ‘highest demand’ for items include Progressive soup, Pillsbury, Betty Crocker and breakfast cereal.

Aunt Jemima will soon become a relic of the past.

In a press release issued Tuesday, the food and beverage giant revealed the line of pancake mix and syrup will maintain its signature red color alongside the new brand name and logo, but it will have no reference to the Aunt Jemima brand.

Aunt Jemima had first been introduced in the late 1880s as the first ready-mix pancake flour. The brand featured a fictional African American character, who is thought to be based on early spokeswomen who were formerly enslaved, according to the Associated Press. 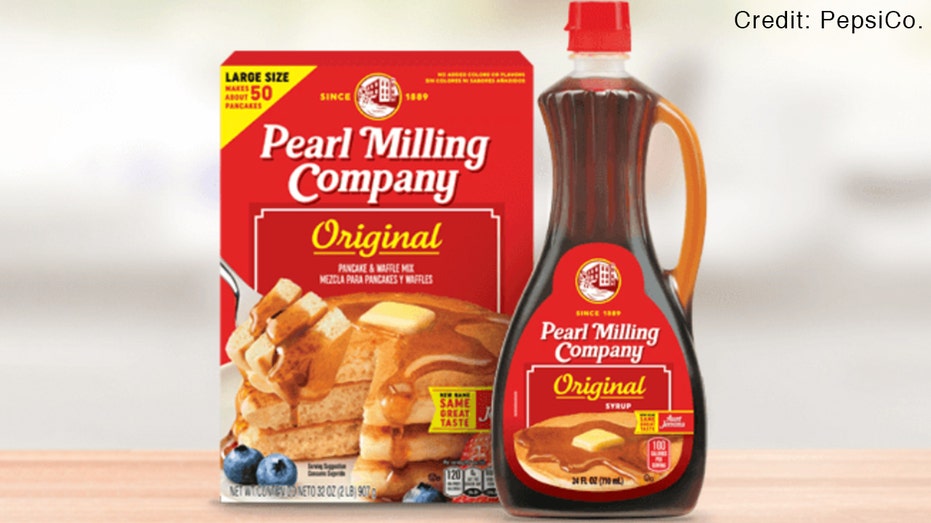 Through the years, critics have vocalized their displeasure with the Aunt Jemima brand and have compared the character to a “mammy” caricature, which has also fallen in line with the pancake line’s origins considering historians have revealed the brand was introduced at minstrel shows.

The Quaker Oat Company – also now owned by PepsiCo – purchased Aunt Jemima in 1925 and has updated the character's image multiple times to “remove racial stereotypes that dated back to the brand origins.”

However, it wasn’t until June 2020 that the company announced it would transition from the Aunt Jemima name and likeness on packaging. 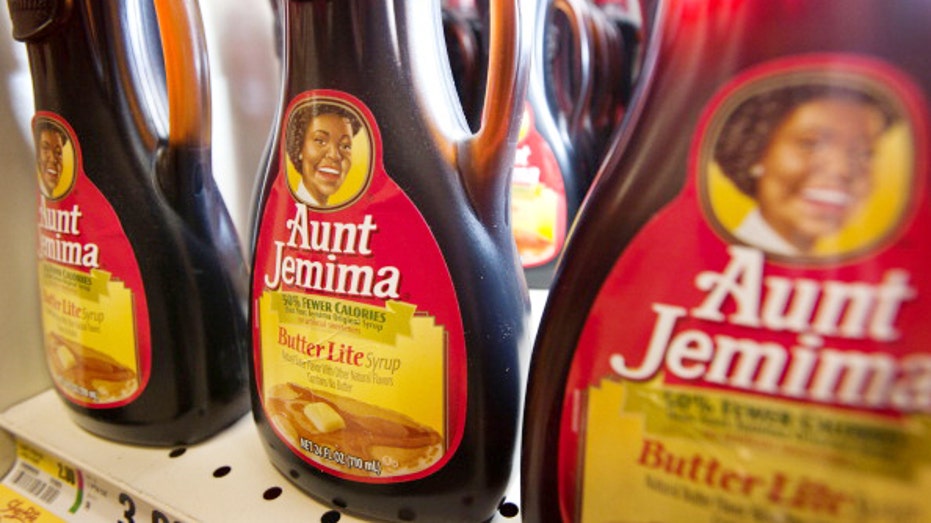 Similarly, two months before that, the butter company Land O’Lakes removed its iconic Native American character from its logo and packaging after calls for racial sensitivity.

Unlike Land O’Lakes though, the Aunt Jemima brand name will be no more.

Not all are excited about the rebrand, though. At the time of PepsiCo’s initial announcement in June, descendants of Aunt Jemima ambassadors spoke out that they feel their family legacies are being “erased from history.”

Representatives at PepsiCo did not immediately respond to FOX Business’ request for comment.

The Pearl Milling Company pancake mix, syrup, cornmeal, flour and grits line will hit store shelves starting in June 2021. By that time, only Aunt Jemima products without the character should be available until they are no longer in circulation.

Although the rebrand is new, the Pearl Milling Company was founded in St. Joseph, Missouri in 1888 – a year before Aunt Jemima. The company is said to be “the originator of the iconic self-rising pancake mix that would later become known as Aunt Jemima,” according to PepsiCo.

The food and beverage giant pledged a $5 million commitment to support the Black community when the rebrand was first announced.

Additionally, PepsiCo’s press release states the company is putting in a five-year investment of more than $400 million to “uplift Black business and communities, and increase Black representation at PepsiCo.”

The Pearl Milling Company is reportedly preparing to announce a $1 million commitment that will focus on empowering and uplifting Black girls and women.