Piers Morgan has slammed the “bullies” he says forced Sharon Osbourne to apologize for defending him after he questioned Meghan Markle’s claims.

“Sharon’s been shamed & bullied into apologising for defending me against colleagues accusing me of racism because I don’t believe Meghan Markle’s bulls–t,” he tweeted alongside Osbourne’s official apology on Friday.

“This is where we’ve reached. I demand an apology from those @TheTalkCBS bullies for their disgraceful slurs against ME.”

After Markle and Prince Harry’s bombshell interview with Oprah Winfrey, 55-year-old Morgan called the sit-down a “betrayal” to the Queen and said he didn’t believe the couple’s allegations, which included racism, leveled against Buckingham Palace. He doubled down on the claims on “Good Morning Britain” and ended up storming off the set when confronted by co-star Alex Beresford. He ultimately quit the British morning show.

“@piersmorgan I am with you. I stand by you. People forget that you’re paid for your opinion and that you’re just speaking your truth,” Osbourne, 68, tweeted on Tuesday.

The following day, an emotional Osbourne said on “The Talk” that she didn’t necessarily agree with everything her good friend said but questioned the attacks both she and Morgan faced. 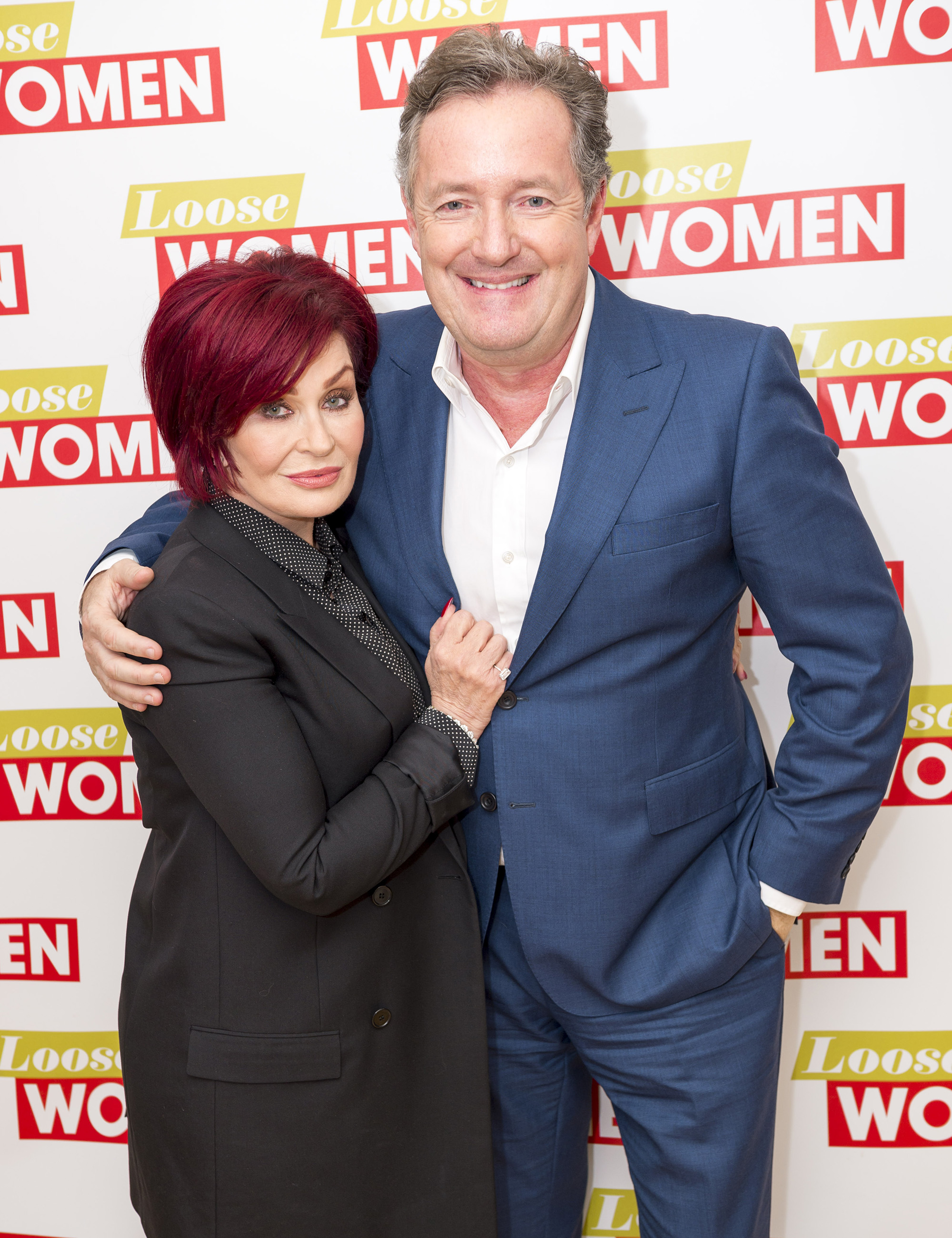 “But why is it that because I supported a long-time friend and work colleague of mine for years that everybody goes, if you support him, then you must be racist because he’s racist?” asked Osbourne.

After the heated on-air debate, Osbourne tweeted a lengthy apology and said she does not “condone racism, misogyny or bullying.”

“I should have been more specific about that in my tweet,” she continued. “I will always support freedom of speech, but now I see how I unintentionally didn’t make that clear distinction.”