Pink admits she regrets not reaching out to Britney Spears more

Pink fractures ankle amid ‘this poop sandwich of a year’

The “Who Knew” singer, 41, admitted on “Watch What Happens Live with Andy Cohen” on Thursday that she was naive to the scrutiny Britney Spears faced when they were coming up together in the music industry.

“I felt sad that back then I didn’t know — back in the day, in the early days — I didn’t know,” she said after watching “Framing Britney Spears,” the February documentary that highlighted some of the pop star’s troubles.

“I’m a strong person. I could’ve reached out more,” added Pink, whose real name is Alecia Moore. “I don’t like feeling helpless or powerless, and I can only imagine how she’s feels, and she could’ve used some support.”

The “Cover Me in Sunshine” singer then slammed tabloid culture, saying, “The media tore her apart and the paparazzi are scum, and I wish I could’ve reached out and gave her a hug.” 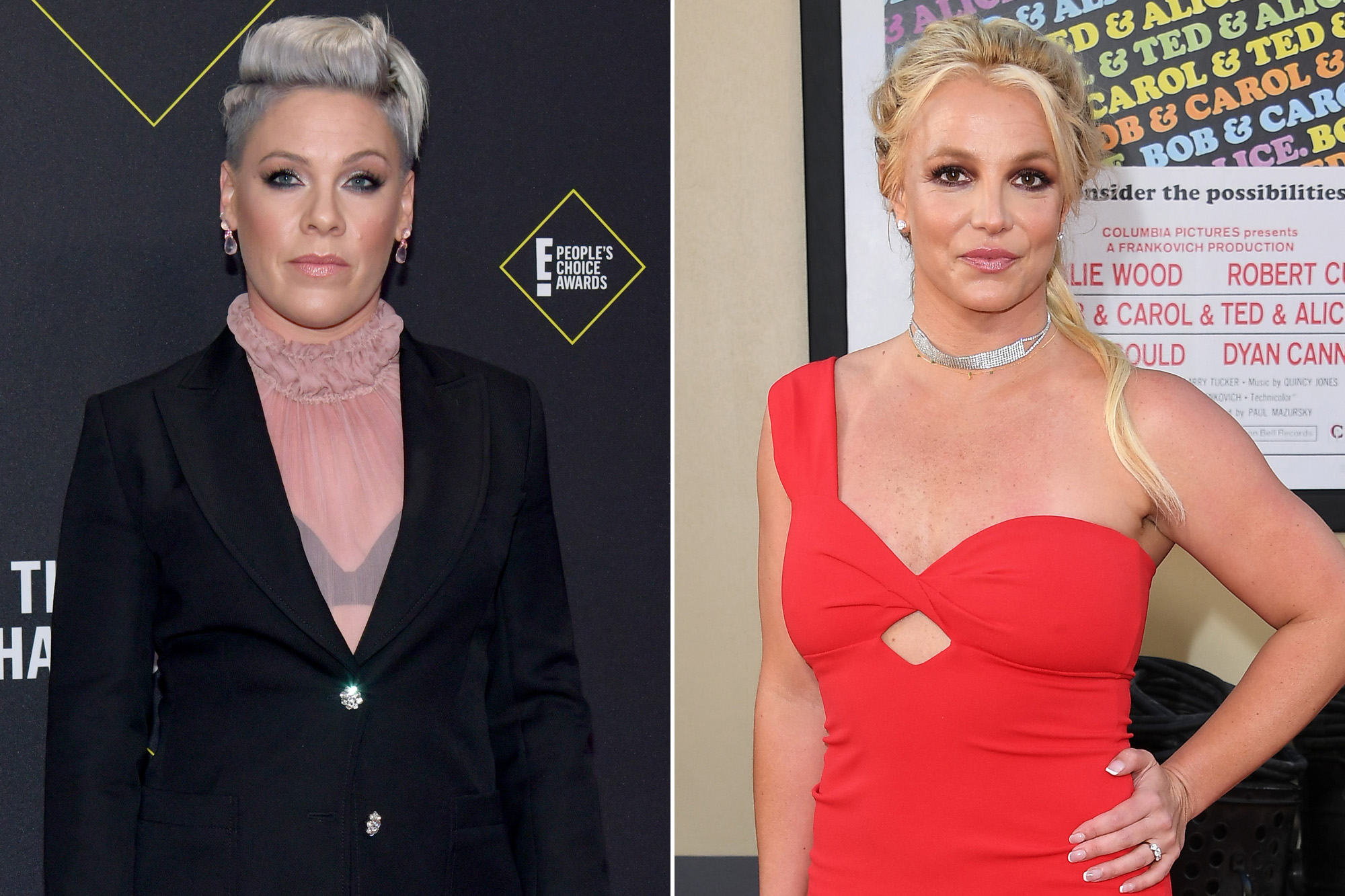 In the early days of their careers, Pink and Spears, now 39, crossed paths often, including when they collaborated in an iconic 2004 Pepsi Super Bowl commercial alongside Beyoncé.

“I love Britney,” Pink said of the “Toxic” singer on Thursday, adding that “none of us know what’s going on” in terms of Spears’ ongoing conservatorship battle. 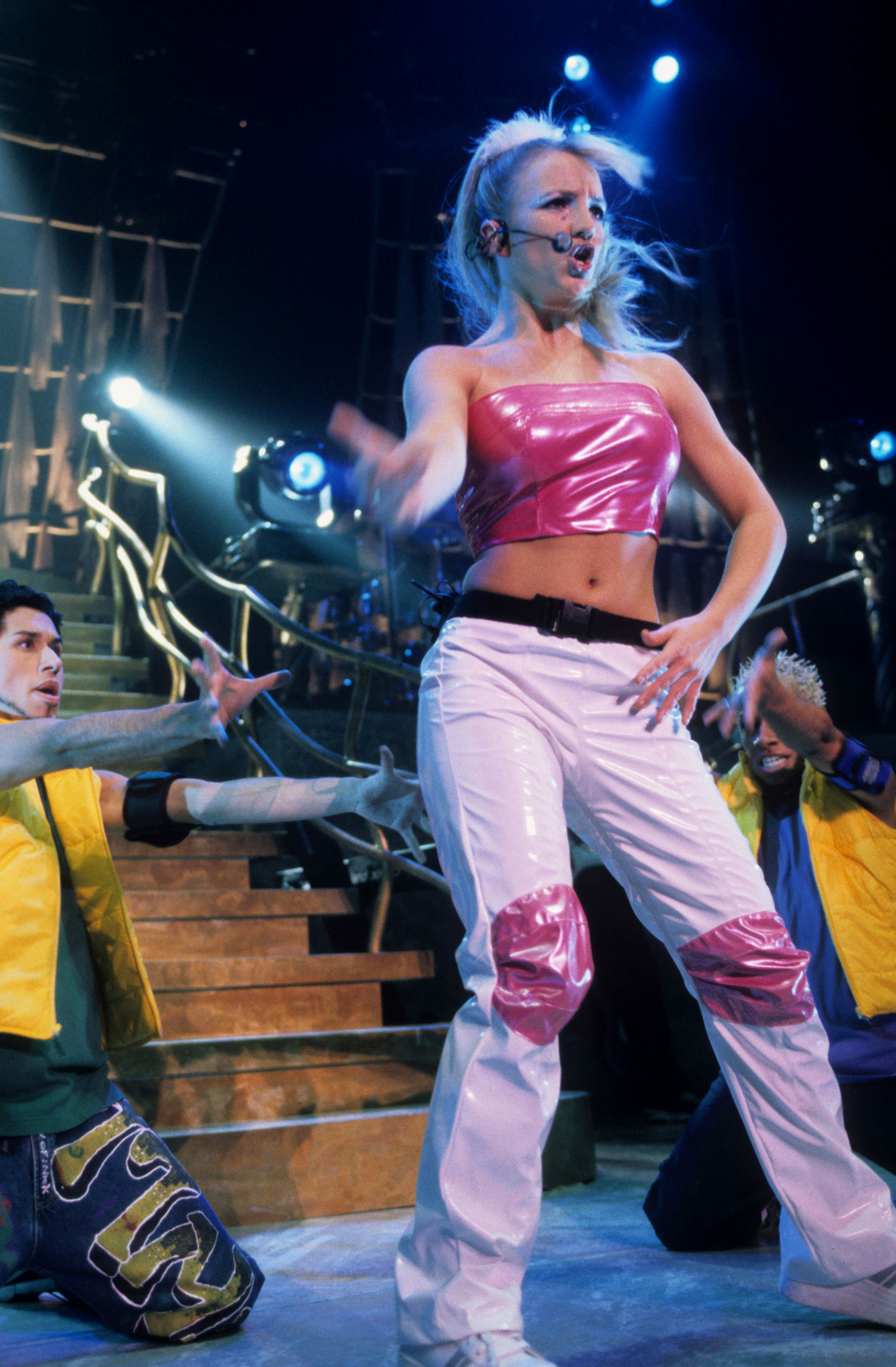 On June 23, Spears is set to speak in court for the first time to ask for the removal of her father, Jamie Spears, from the guardianship, which she has been under since 2008.

Pink is not the only entertainer to voice support of Spears following the premiere of the Hulu documentary. Celebs including Sarah Jessica Parker, Bette Midler and Andy Cohen all tweeted the hashtag #FreeBritney after watching.

Khloé Kardashian also tweeted her support, calling the situation “so so sad” and writing that she was “praying” for “queen Britney.”

Spears was placed under the conservatorship after her public breakdown in 2007, which sparked intense media scrutiny and a custody battle with her ex-husband Kevin Federline over their sons, Preston and Jayden.