Home » Lifestyle » Premier League fantasy football: Liverpool and Man City players that you should definitely have in your team

Premier League fantasy football: Liverpool and Man City players that you should definitely have in your team

When it comes to fantasy football success, one of the easiest pathways to glory is simply picking players from the Premier League’s best teams.

These days, it doesn’t get much better than Liverpool and Man City, with the two behemoths of English football facing off this weekend in a clash that could determine the title later on in the season.

So which of their players should you seriously consider having in your Dream Team at the moment?

Premier League fantasy football: Liverpool and Man City players that you should have in your team

After a lengthy injury lay-off that saw him miss most of last season – including the Champions League final – the Ox is back and better than ever.

Four goals in five games, including a show-stopping brace against Genk last month, has seen the England midfielder force his way into Liverpool’s reckoning.

As a player who flourishes on the big occasion, expect him to shine in Sunday’s clash with Man City.

Walker made all the headlines after his goalkeeping cameo in the Champions League match against Atalanta on Wednesday.

The right-back saved a free-kick and kept the score at 1-1 after Claudio Bravo’s sending off, and he’ll likely be in good spirits heading into the game against Liverpool.

Pep Guardiola will no doubt call upon his experience and recent upturn in form to help guide his injury-plagued defence.

Speaking of right-backs in good form, how about picking TAA for your Dream Team?

The young defender is making a name for himself for his attacking runs and set-pieces, while nearly 40% of fantasy football managers have selected him this season.

There’s certainly a good reason for that, as Alexander-Arnold has notched four assists and one goal in 16 games this term and has not missed a minute of the club’s Premier League campaign so far. 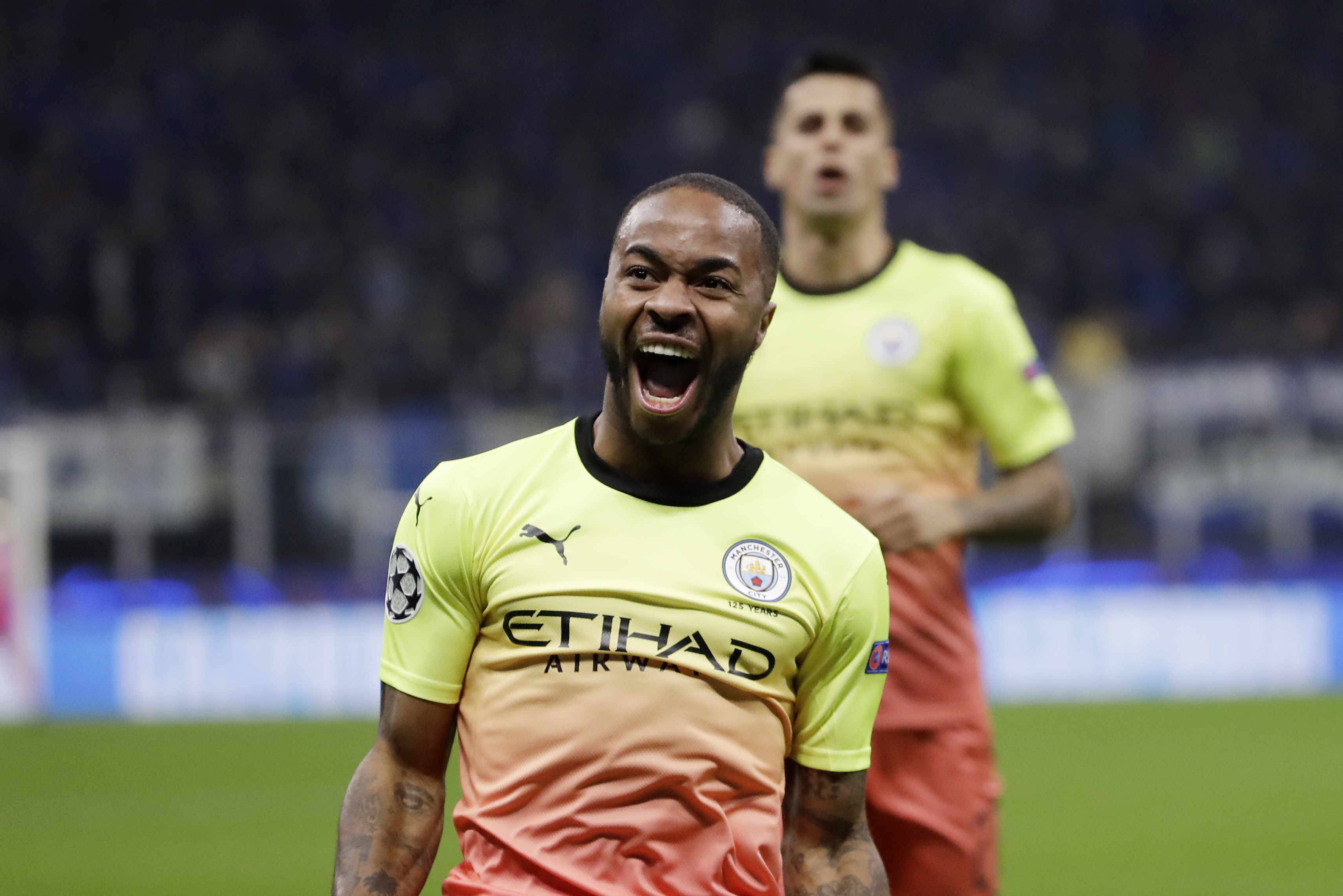 Since his departure from Anfield in July 2015, Sterling has endured the wrath of Liverpool fans.

He also struggled to find any sort of form against his former club – going 10 games without a goal before his strike in the Community Shield in August.

Having finally ended that duct, coupled with the barrel-load of goals he’s scored in recent weeks, we can certainly envisage the nippy forward enjoying his run-out on Sunday.