Home » Lifestyle » Premier League fantasy football: The change in this England midfielder’s form makes him one of the best bargains around

Premier League fantasy football: The change in this England midfielder’s form makes him one of the best bargains around 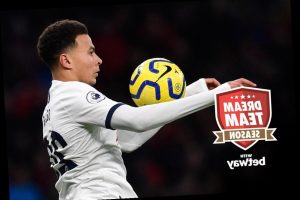 We’re always on the lookout for the next big bargain for fantasy football.

After all Tammy Abraham is so last month, so how about turning your attention to one of your old Dream Team favourites in the form of Dele Alli?

Premier League fantasy football: Dele Alli’s upturn in form makes him one of the best bargains around 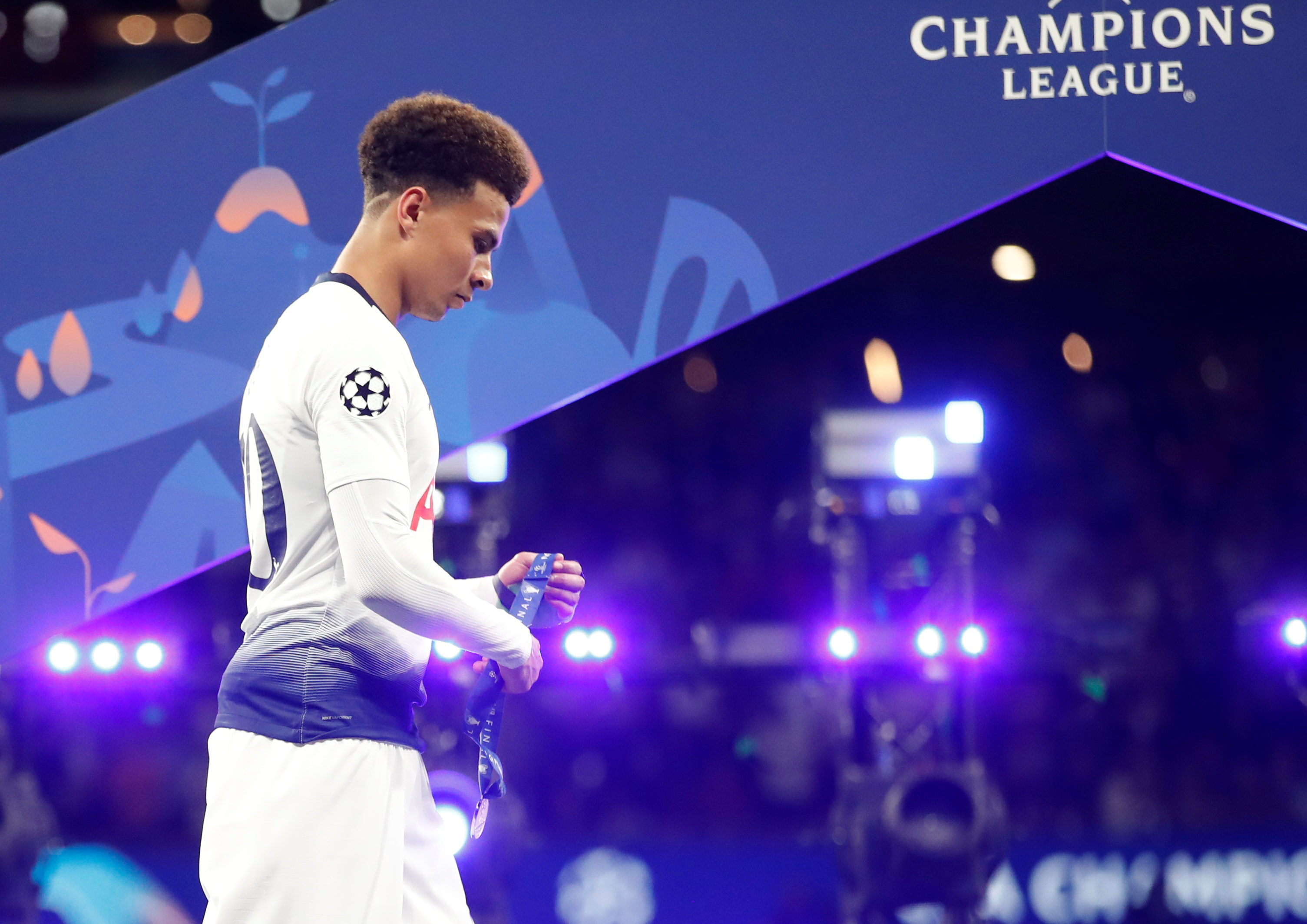 Alli’s career had seemingly hit a roadblock, with the midfielder struggling for form and goals since he came back from last summer’s World Cup.

His dramatic decline is all the more concerning when you consider how he netted 22 goals in all competitions for Spurs during the 2016/2017 season, which saw him pick up a seismic haul of 219 points for Dream Team. 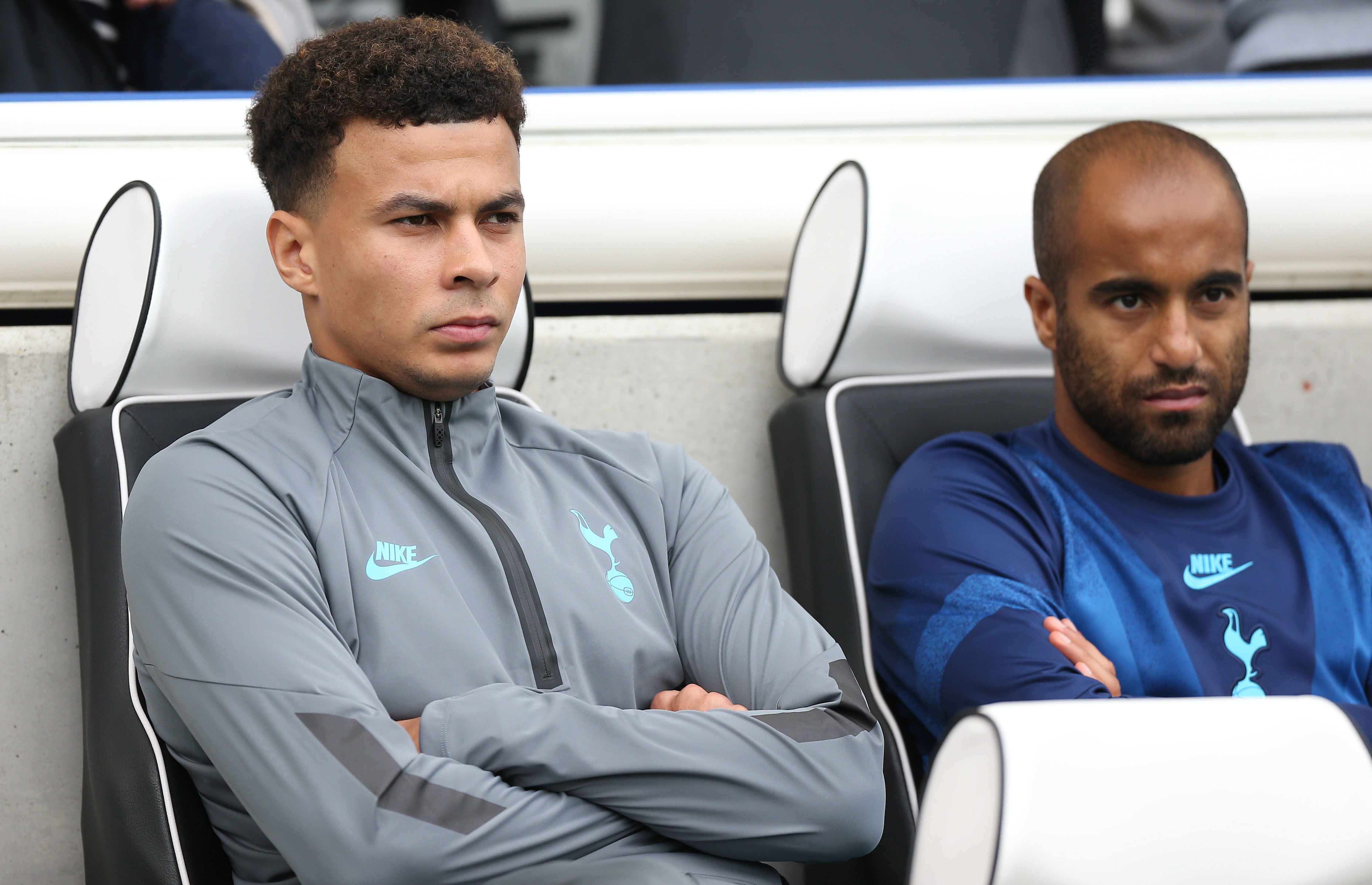 Since then, it feels as though Alli has mostly been either injured or out-of-form for his club, with just the odd flash of brilliance here and there.

He’s even been dropped by Gareth Southgate recently, with the likes of Alex Oxlade-Chamberlain, Mason Mount and James Maddison preferred in the gaffer’s most recent England squad — putting his place in the team for next summer’s European Championships under serious threat.

But all that could be about to change after Spurs axed Mauricio Pochettino and replaced him with Jose Mourinho. 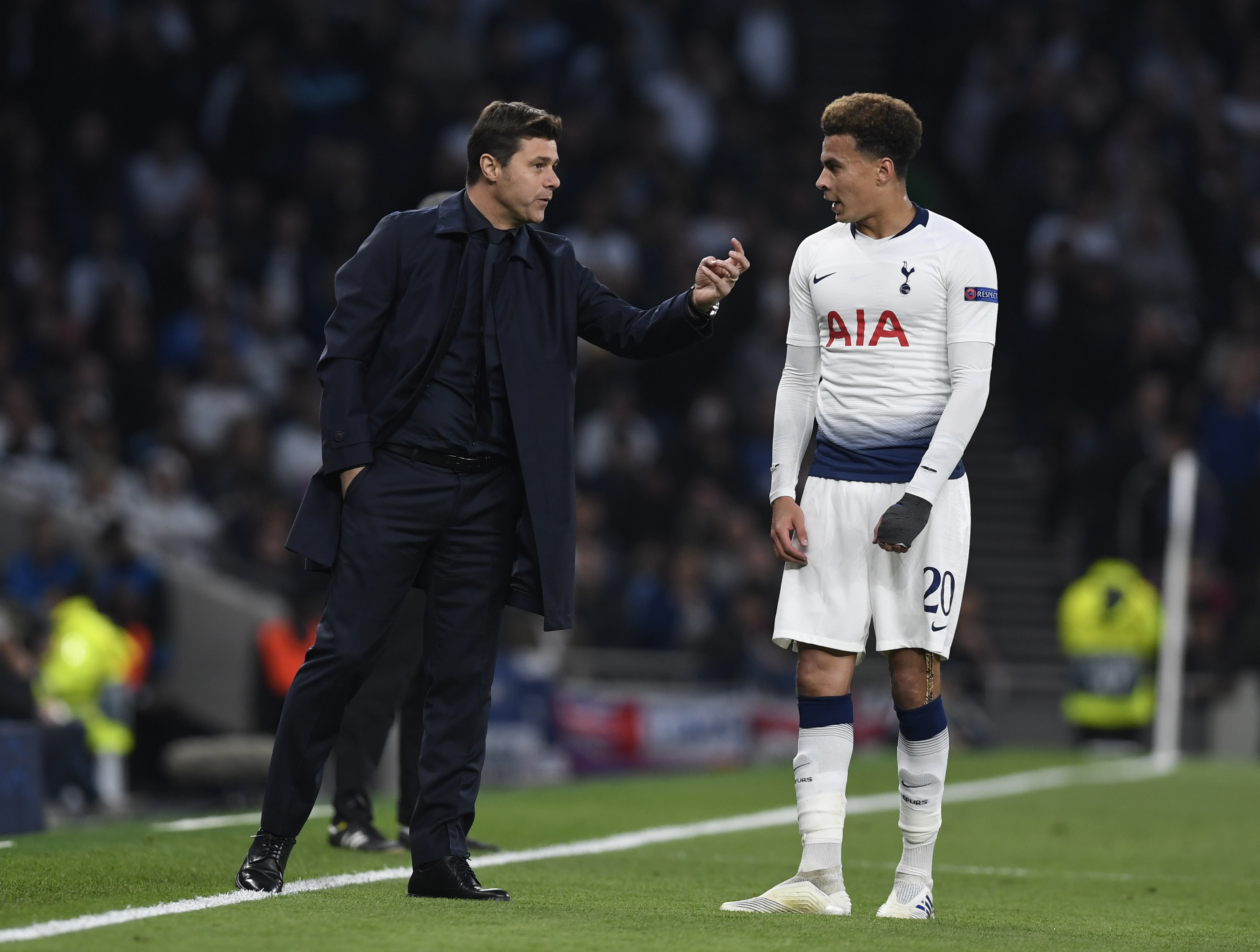 Jose has a history of transforming good attack-minded midfielders into Ballon d’Or nominated world-beaters; just look at the likes of Deco, Frank Lampard and Wesley Sneijder down the years.

Since coming in, Mourinho has overseen an upturn in form for Spurs while Alli already appears to be getting back to his best with some outstanding performances in the last three games.

In Mourinho’s first outing, Alli played a major role in the team’s first two goals against West Ham, he then netted the crucial strike before half-time in their eventual 4-2 win over Olympiacos in the Champions League, and he hit a delightful double at the weekend against Bournemouth. 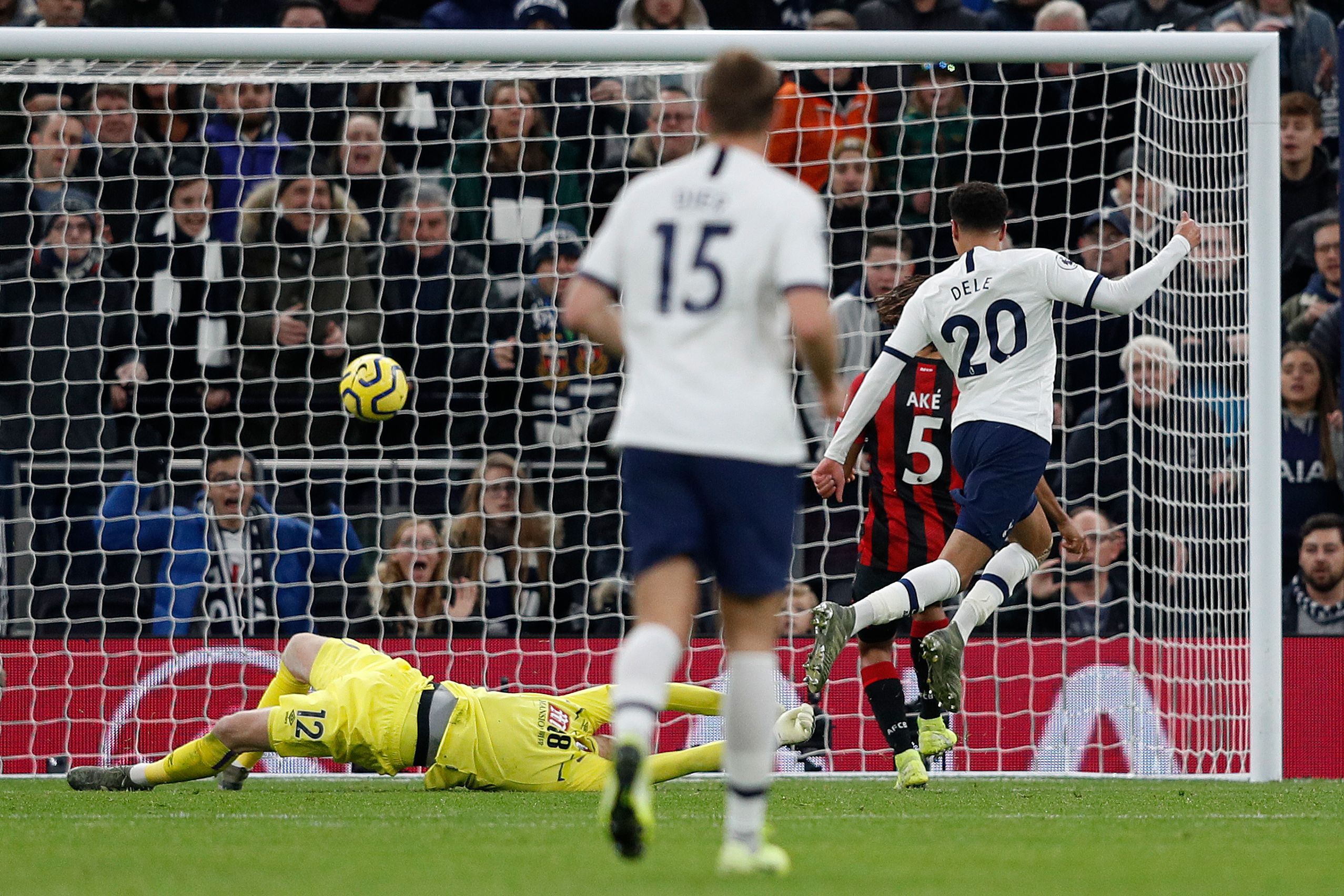 Overall, he looks like a totally different player to the one who was struggling for confidence just a few weeks ago, and the points he’s picked up recently have proven that.

He managed 18 points against the Cherries — making Game Week 14 the best of his season so far — while his total since Mourinho took over is 33, which is more than half of his total haul up to now.

Considering his poor run of form in the early stages of this season, Alli is still reasonably cheap on Dream Team at the moment — coming in at just £3.2m, making him one of the best bargains around. 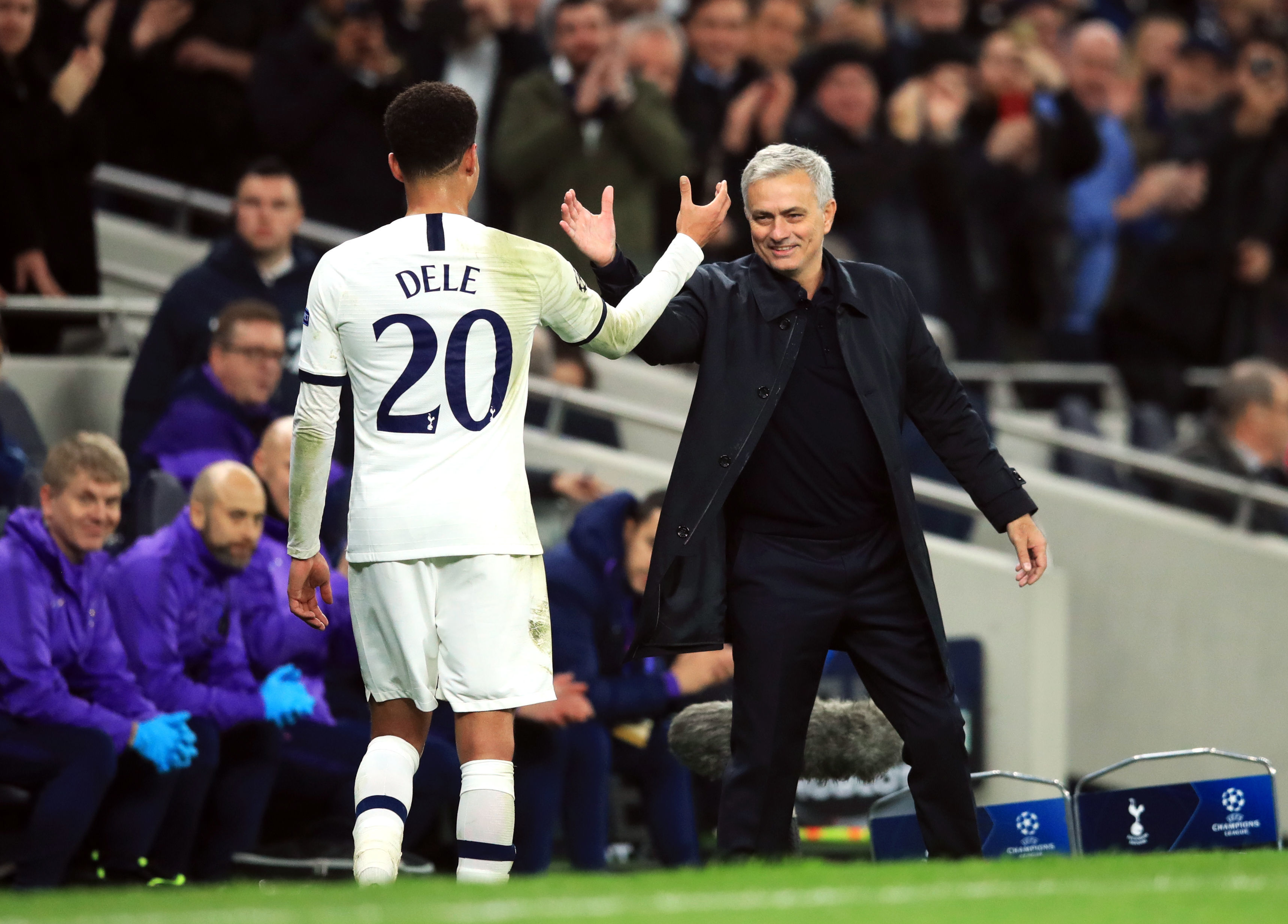 Considering he already looks like the centre-piece of Spurs’ new-manager bounce and is likely to be a starter in both domestic and European games, we think it’s well worth picking up the England youngster while he’s a bargain.

As we write this, only 2.2% of managers have the 23-year-old in their lineups, but if his recent run of good form continues then there’s a high chance we’ll see his popularity rise in the coming months.

Alli’s back folks, so act on it.