Home » Lifestyle » Premier League fantasy football tips: Sebastian Haller or Joelinton – who is the better striker for your Dream Team?

Premier League fantasy football tips: Sebastian Haller or Joelinton – who is the better striker for your Dream Team?

West Ham and Newcastle forked out a combined £85million to bring Sebastian Haller and Joelinton to England and both could become Dream Team favourites.

Dream Team’s new game is up and running – you can sign up here – but who should you choose, Haller or Joelinton?

SIGN UP HERE – PLAY DREAM TEAM THIS SEASON FOR FREE

Premier League fantasy football tips: Sebastian Haller or Joelinton – who is the better striker for your Dream Team? 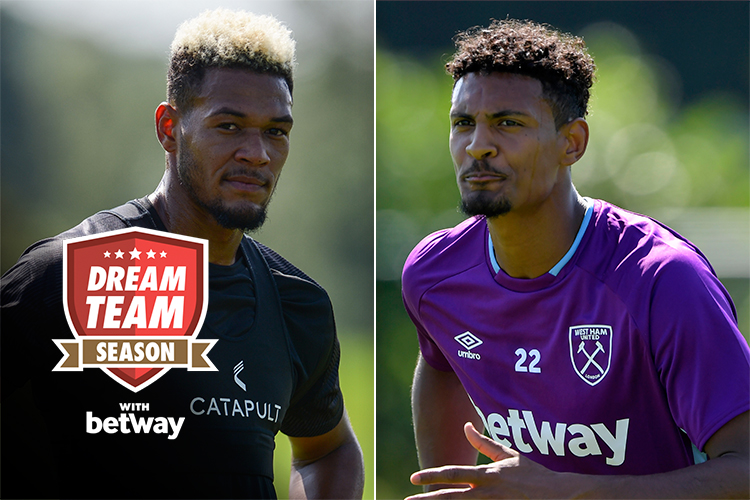 Avoiding the temptation to fill your attack with the most expensive strikers on offer is the biggest challenge facing Dream Team gaffers.

Haller (£3m) and Joelinton (£2.5m) could be the affordable wildcards who surprise everyone this season, with the Frenchman in particular already proving a popular pick.

Haller has worked his way into 4% of teams and it’s no surprise considering the form he showed last season as Eintracht Frankfurt reached the semi-finals of the Europa League. 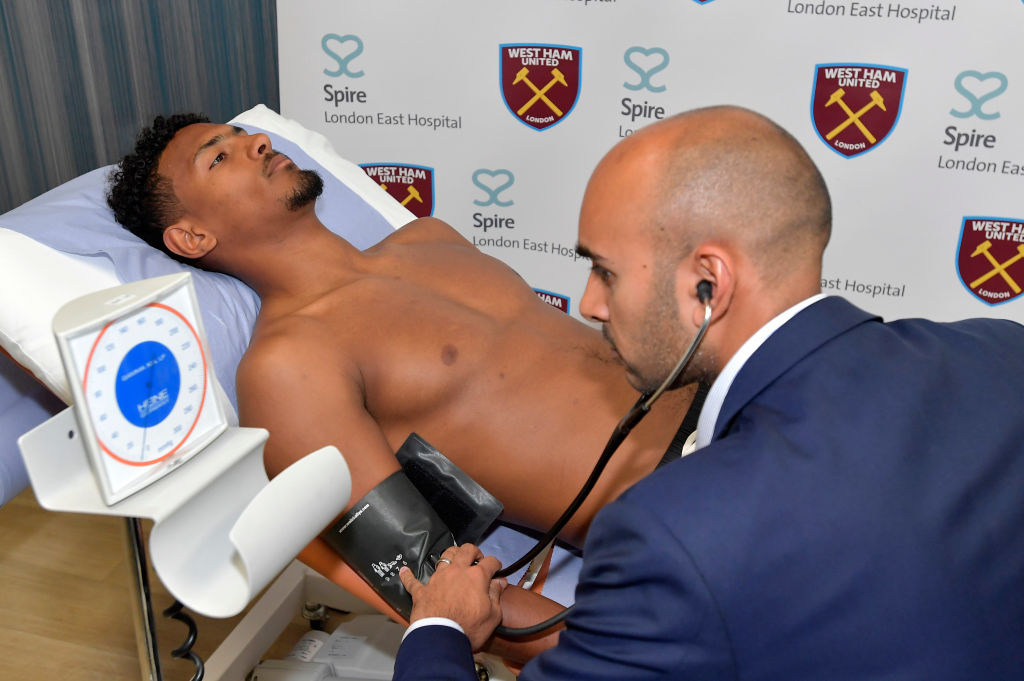 The 6ft3” forward scored 20 times and chipped in with 12 assists as he formed a formidable partnership alongside Luka Jovic.

Felipe Anderson (£3m) could be the beneficiary of Haller’s arrival and should the pair strike up a good relationship, West Ham could be knocking on the door of the top six this season. 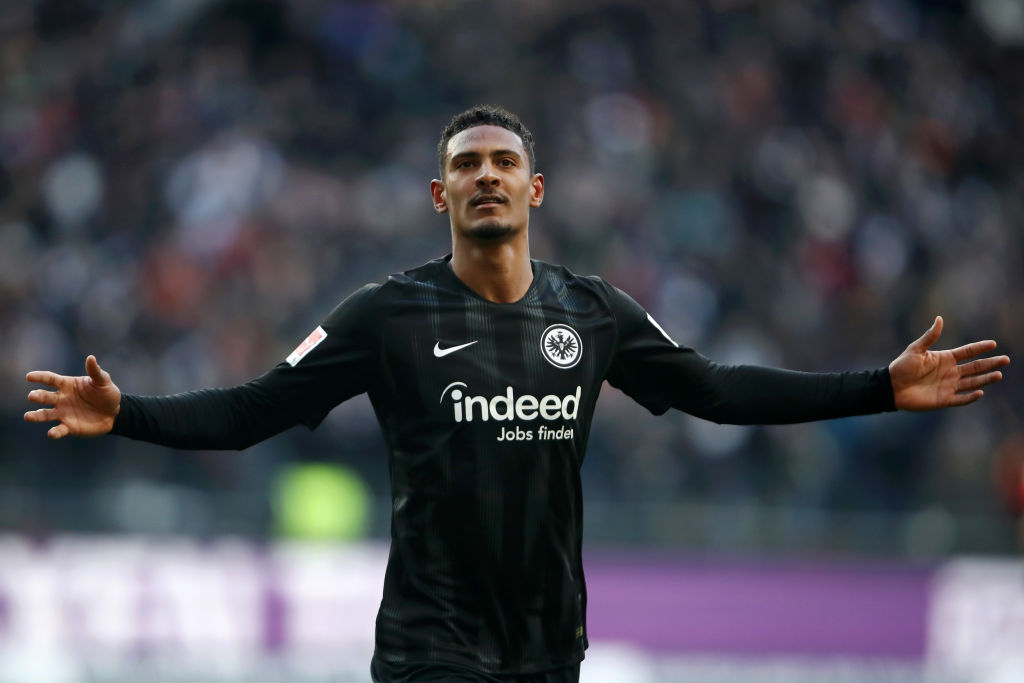 Up north, Joelinton has already set pulses racing and the man dubbed the ‘new Firmino’ has become Newcastle’s club-record signing.

The Brazilian arrives from Hoffenheim with a good reputation after a breakthrough campaign in which he scored 11 goals and provided nine assists. 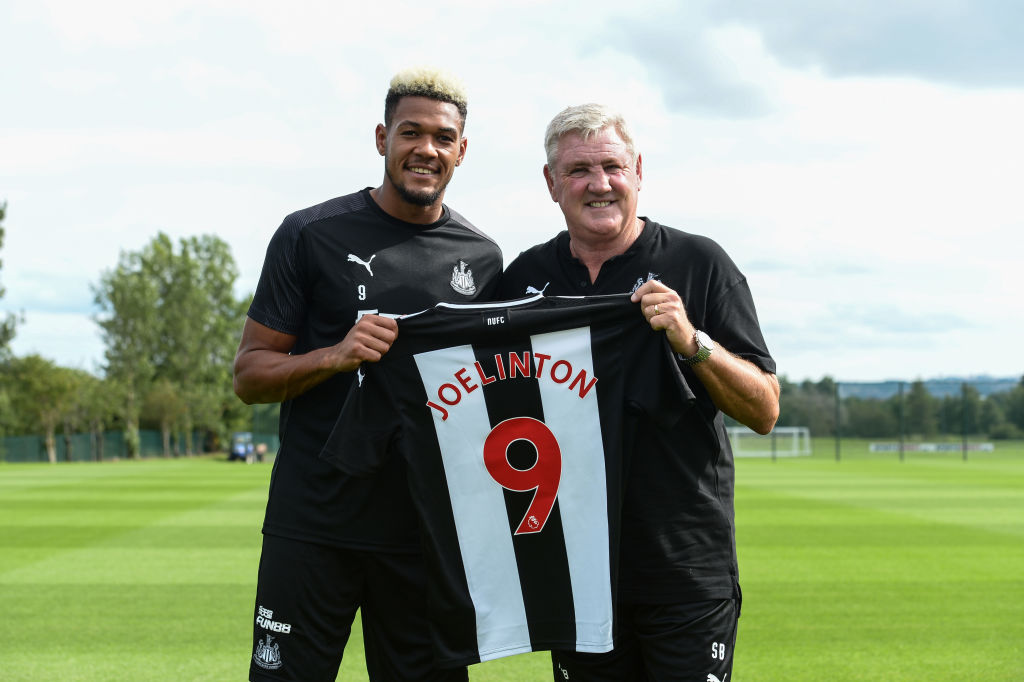 Joelinton takes the famed No9 shirt at St James’ and will fill the void left by Salomon Rondon and Ayoze Perez (£2.5m).

Newcastle face Arsenal, Spurs and Liverpool in their first six games meaning Joelinton might be starved of chances in the early weeks of the season. 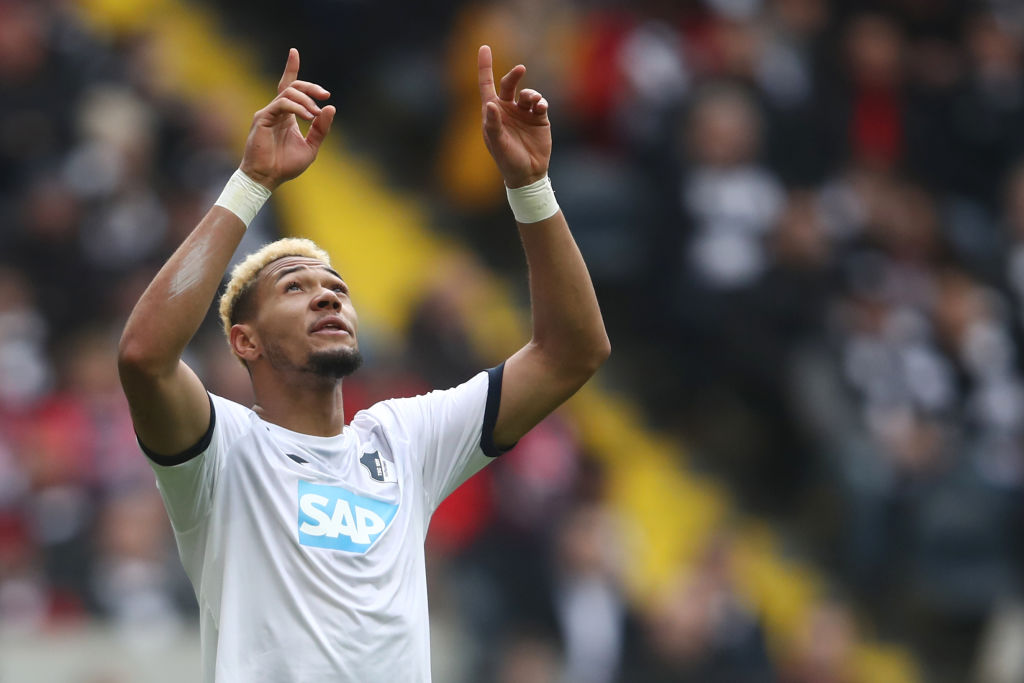 In stark contrast to this, with the exception of a daunting opening day clash with Man City, West Ham have a far more favourable start to the season.

The Hammers will face two promoted clubs in their first six games and Haller will have his eyes on hitting the ground running at the London Stadium.

On balance, Haller is worth paying the extra £.5m compared to Joelinton and the Frenchman could be the striker outside the top six who makes the difference in your mini league this season.

What are the best fantasy team names?

Picking your team name is just as important as assembling your squad in the first place.

Witty? Original? Anything but Neville Wears Prada for the 12th year in a row?

Who are the most expensive players on fantasy football?

This season Mo Salah and Sergio Aguero lead the way on £7.5m, with Harry Kane nicely placed just behind on £7m.

SIGN UP HERE – PLAY DREAM TEAM THIS SEASON FOR FREE