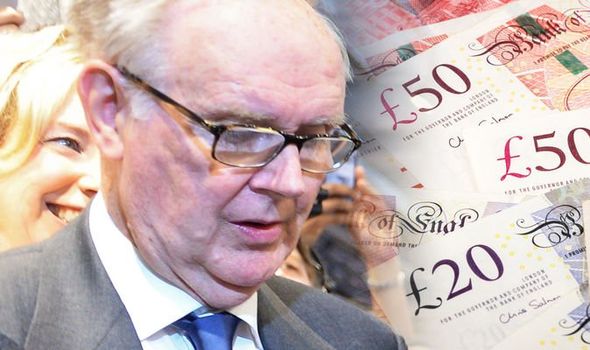 The company confirmed the Irish-man has passed away after an incredible career in business.

Beginning his career in tailoring, he lived in London for a while before returning to Ireland.

He began Penneys, which became Primark, after being hired to create a discount shop for clothes.

It is now a brand recognised worldwide and well known for selling clothes and incredibly cheap prices.

Still expanding, the company is opening chains in Poland and the Czech Republic in 2020. 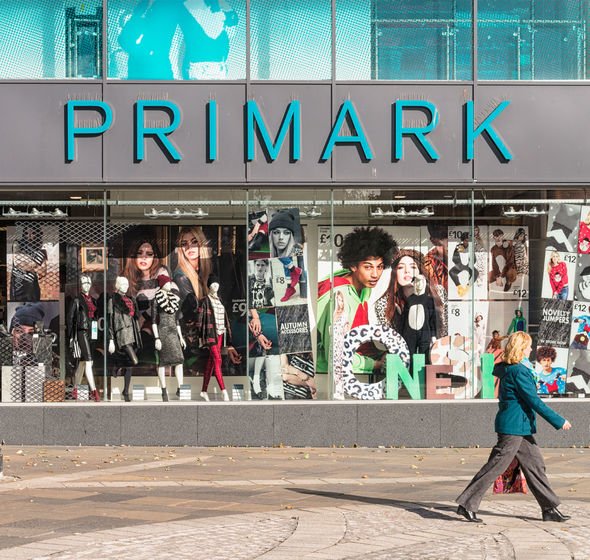 According to reports from Independent.ie he was sitting on a €8m share fortune, or £7m.

He stepped down from the chief executive role in 2009, however, he remained close to the business.

From a king of business, to a king of daytime TV, what is Phillip Schofield’s net worth?

The presenter has a fortune of £8 million, according to Spear’s magazine.

Phil was born in Lancashire on 1 April 1962 and began working in the media when he was just 15.

He took his first job working for Hospital Radio Plymouth before taking the position of bookings clerk for BBC radio.