A family reunion! Three months after Prince Harry and Meghan Markle announced the birth of their daughter, Prince Charles is looking forward to a reconciliation that paves the way for him to meet Lilibet, 3 months.

“I think Prince Charles really wants to meet his granddaughter,” royal expert Nick Bullen exclusively told Us Weekly on Tuesday, September 14. “Prince Charles is incredibly sad about everything that’s gone on. So the family will want to meet each other.” 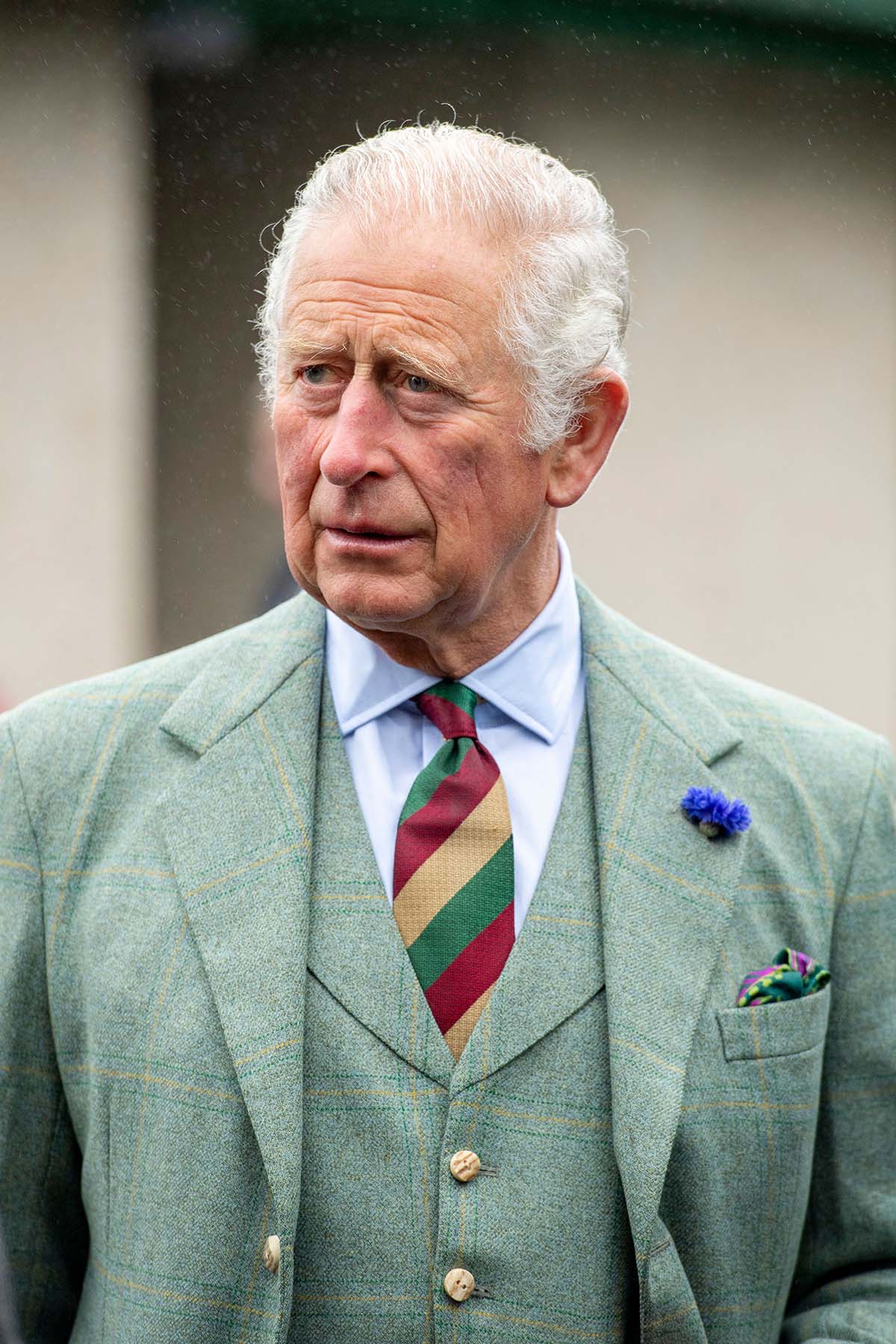 Bullen noted that the upcoming Platinum Jubilee might create an opportunity for the royal family to reconnect with Harry, 36, and Meghan, 40.

“The Jubilee is a perfect opportunity for that because if Harry and Megan do come back … because they have to be seen supporting Queen Elizabeth II. It’s a great moment for everyone to be together,” the True Royalty TV cofounder explained to Us. “And everyone’s going to have to play nicely and behave well because it’s the Queen’s moment.”

The big celebration, which is currently scheduled for June 2, 2022, will honor the monarch, 95, after 70 years in power. The event will be combined with her upcoming 96th birthday and is set to be a four-day bank holiday.

According to Bullen, such a large occasion will call for everyone to be on the same page as they focus on celebrating the queen.

“All the members of the royal family are very aware of the fact that it’s her year,” he explained. “They’re going to support her [and] the headlines shouldn’t be about them.”

Bullen also shared that the queen will “definitely meet” her grandson’s new baby because that introduction is a priority.

“I think she really would want to. As the queen has always said, Harry and Meghan are much loved members of the family and I think the queen rises above all of this petty bickering,” he told Us. “This is her family. Of course she wants to be [with] them.”

Earlier this year, Harry and Meghan announced the arrival of their daughter after previously welcoming son Archie in 2019.

“On June 4th, we were blessed with the arrival of our daughter, Lili,” the pair wrote on their Archewell website at the time. “She is more than we could have ever imagined, and we remain grateful for the love and prayers we’ve felt from across the globe. Thank you for your continued kindness and support during this very special time for our family.”

The couple, who tied the knot in May 2018 in the U.K., revealed that their little one’s name was inspired by both the queen and Harry’s late mother, Princess Diana.

“Lili is named after her great-grandmother, Her Majesty The Queen, whose family nickname is Lilibet,” they added in the June statement. “Her middle name, Diana, was chosen to honor her beloved late grandmother, The Princess of Wales. She is more than we could have ever imagined.”

The England native has not introduced his daughter to Charles, 72, as their relationship continues to be strained. In January 2020, the Sussexes announced their plans to step down as senior royals and later confirmed that their decision was permanent as they moved to California.

One year later, Harry revealed that he was no longer in contact with his father during the twosome’s CBS tell-all.

“I feel really let down because he’s been through something similar, he knows what pain feels like … Archie is his grandson,” Harry explained during the March interview. “I will always love him. There’s a lot of hurt that’s happened. I will continue to make it one of my priorities to heal that relationship.”

Prince Harry and Meghan Markle’s Royal Drama: What to Know

Following the interview, where Harry and Meghan addressed their side of the story when it came to their time as members of the royal family, a source told Us that Charles wasn’t happy with his son’s public comments.

“Charles does not agree with Harry trashing his whole family in public,” the insider shared at the time. “Charles thinks these matters could have easily been addressed in private.”

Although Charles and Harry did see one another at Prince Philip‘s funeral in April, they did not manage to make amends.

“Unfortunately, Harry and Charles didn’t resolve their differences when Harry returned to the U.K. They barely communicated,” a second source told Us. “There definitely continues to be a huge wedge between the two.”