Prince Harry and Meghan, Duchess of Sussex will be returning to the UK in the near future. But, the details surrounding their visit aren’t exactly what many royal fans had hoped for. Contrary to recent reports, the Frogmore Cottage staff is not preparing for a visit from Harry, and a meeting with Queen Elizabeth is not on his schedule. Also, the Duke and Duchess of Sussex will not be spending Christmas with the queen at Sandringham. Instead, Harry and Meghan will return to the United Kingdom in January to appear in court. 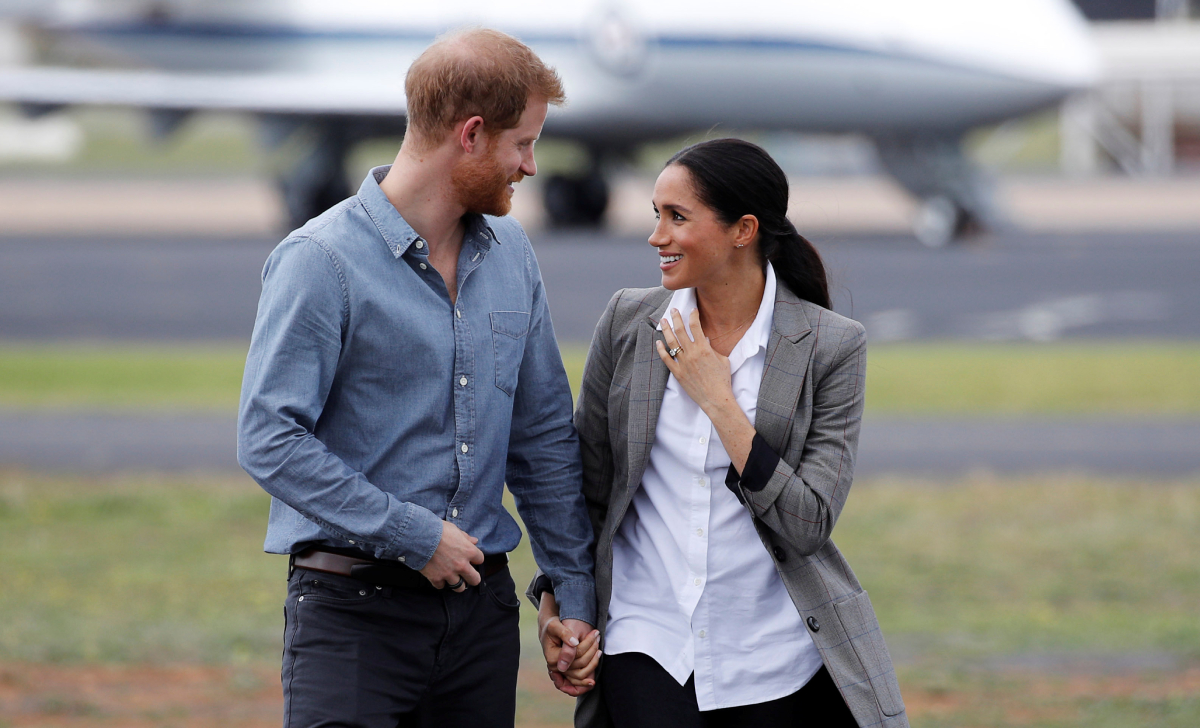 After stepping down as senior members of the royal family earlier this year, Harry and Meghan have moved forward with their new life in the United States. The couple has started their own production company and signed a nine-figure deal with Netflix. The Sussexes also purchased a new home in the exclusive Montecito neighborhood of Santa Barbara, California.

Harry and Meghan’s infamous “Megxit” announcement came just days after Christmas 2019. Instead of spending the holidays with the queen at Sandringham, the Sussexes went to Canada to plan their future outside of the royal family.

They won’t make it to Sandringham for Christmas this year, either. But royal expert Katie Nicholl says the pandemic is to blame.

“With coronavirus cases rising in the U.K. and a possible ban on household mixing, all plans for the royals’ Christmas are also on hold,” Nicholl wrote in Vanity Fair. “Nonetheless, the news that Harry won’t be coming home will likely be disappointing for the Queen, who is said to miss her grandson and great-grandson Archie, whom she has not seen for a year.”

Earlier this month, reports emerged that palace aides were allegedly told to prepare Frogmore Cottage for a visit from Prince Harry. However, Nicholl says that won’t happen before the end of the year. She explained that the coronavirus pandemic has complicated global travel.

Nicholl claims that at the moment, Prince Harry has “no plans to travel back to the UK.”  She added that it would “certainly” not happen before Christmas.

“The problem is if he comes over then he has to quarantine and that makes things quite difficult,” Nicholl writes.

She also noted that Harry and Meghan are still looking forward to their holiday plans. It will be their first Christmas in America, and the first in their new home.

Before the pandemic hit, the Duke and Duchess of Sussex reportedly had plans to visit the UK at least twice in 2020. According to Fox News, they were planning on attending Trooping the Colour, Queen Elizabeth’s official birthday celebration. They were also planning to visit the queen at her summer Scottish retreat, Balmoral.

Harry and Meghan will be back in the UK for her court case against the Mail on Sunday newspaper. The former Suits star is suing the outlet for breach of copyright, and the case begins on January 11.

Meghan filed her lawsuit after the Mail on Sunday published excerpts from a private letter she wrote to her estranged father, Thomas Markle. By law, Meghan must appear in person.

The Duke and Duchess of Sussex will live at their official UK residence, Frogmore Cottage, during Meghan’s court battle. The couple will reportedly quarantine at the home for two weeks.

Harry and Meghan will also be in the United Kingdom next summer. The couple will reunite with Prince William and Kate Middleton as the former “fab four” unveil a new statue of Princess Diana.

The ceremony will take place on what would have been Diana’s 60th birthday — July 1, 2021. The statue will stand in the gardens of Kensington Palace.