The Duke of Sussex spoke about the 2019 incident for the first time since describing it in his memoir, “Spare,” in a new clip from his upcoming ITV interview with Tom Bradby.

In the candid conversation, set to air Sunday, the 38-year-old claimed that William, 40, “wanted [Harry] to hit … back” after allegedly assaulting him.

“I chose not to,” Harry said in Friday’s preview. “What was different here was the level of frustration, and I talk about the red mist that I had for so many years, and I saw this red mist in him.”

The former military pilot made headlines on Wednesday when excerpts from his book leaked, detailing an alleged physical altercation with William. 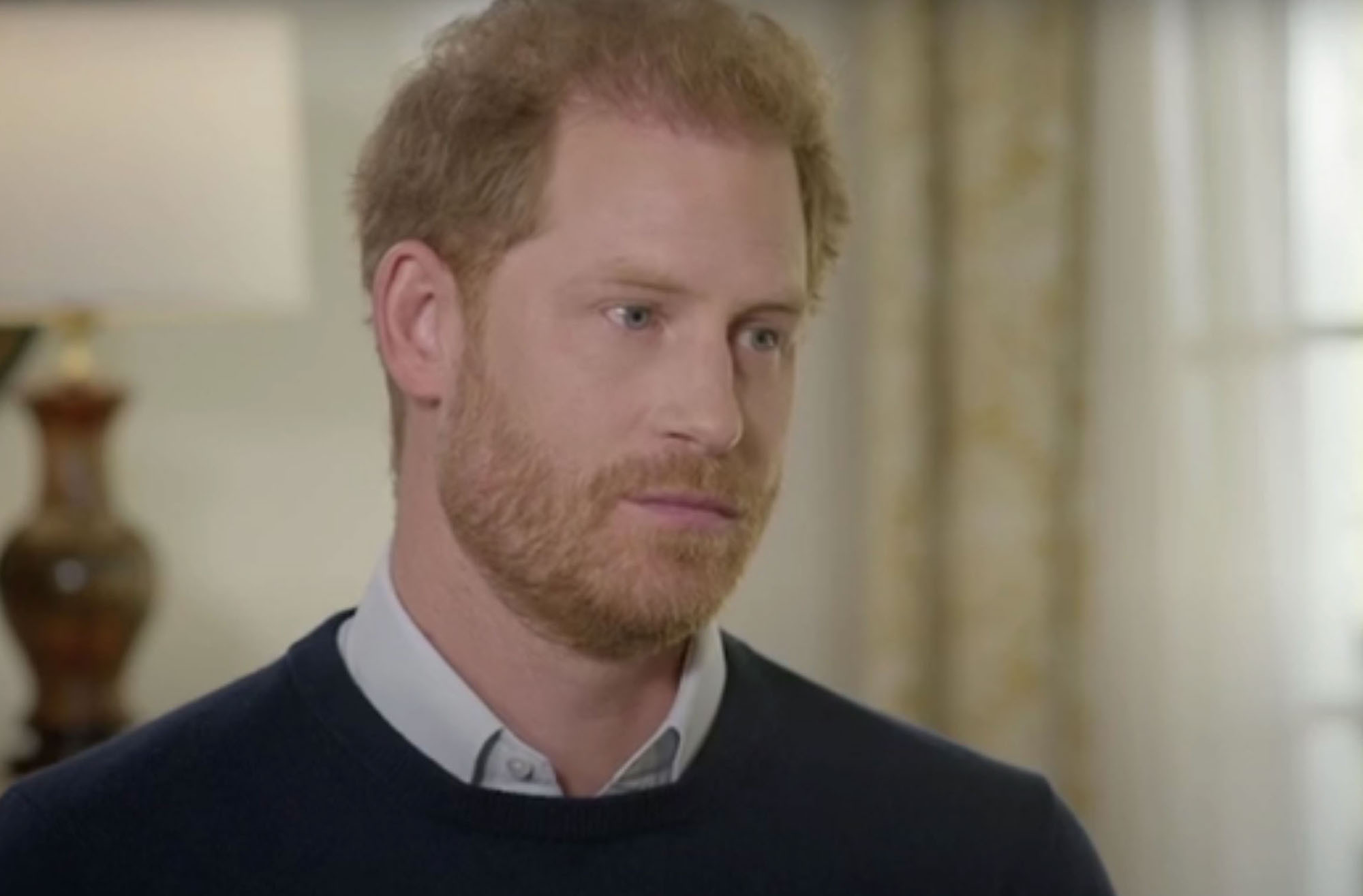 Harry accused his older brother of calling his wife, 41, “difficult,” “rude” and “abrasive” during an argument in Nottingham Cottage, claiming that the Prince of Wales subsequently attacked him.

Harry recalled falling onto a dog bowl that cracked under his back. He alleged that he was left with a visible injury. 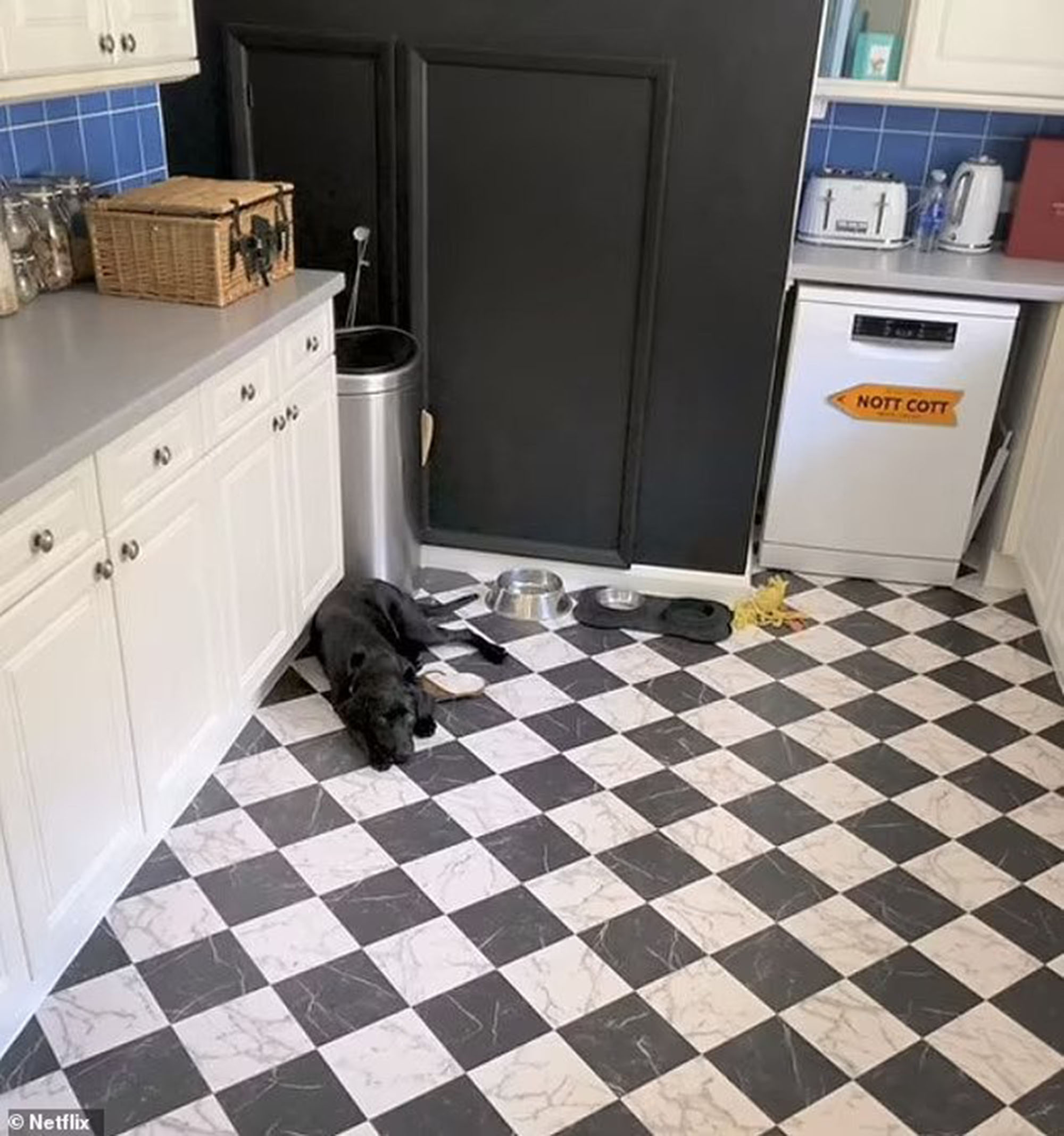 However, Harry told Bradby that he ultimately wants “reconciliation” with his family members.

“First, there needs to be some accountability,” the duke said. “The truth, supposedly, at the moment, has been there’s only one side of the story, right? But, there [are] two sides to every story.” 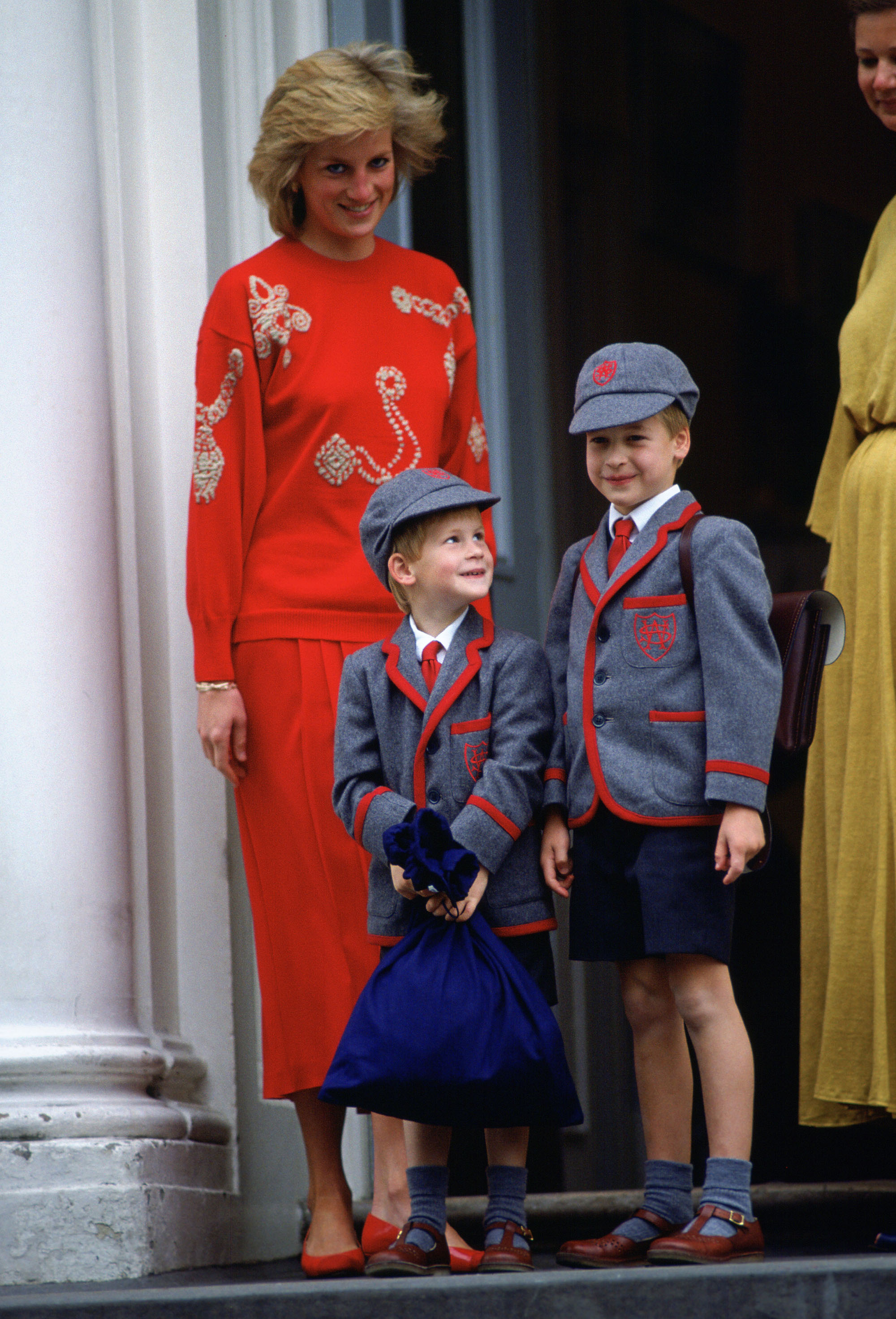 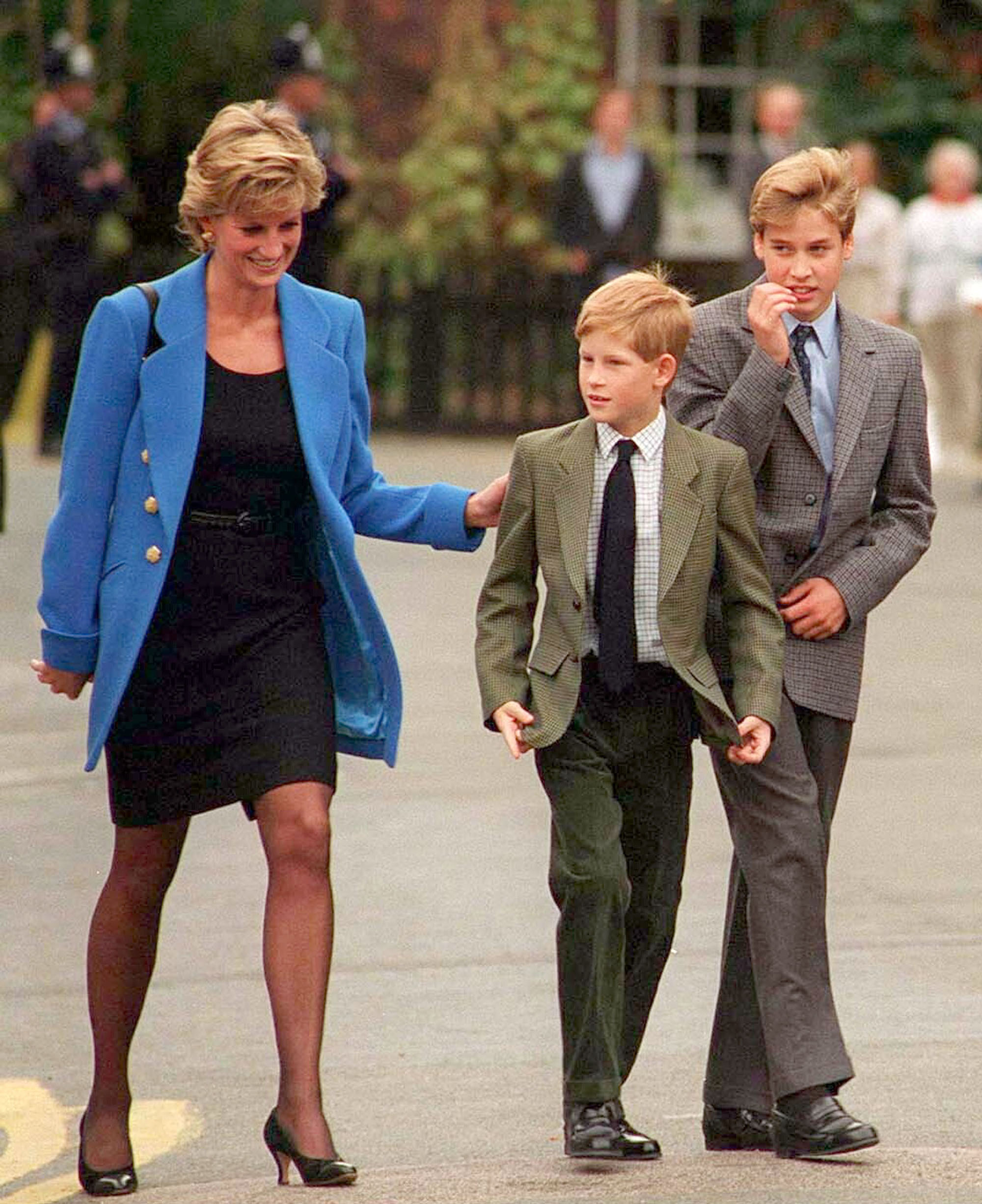 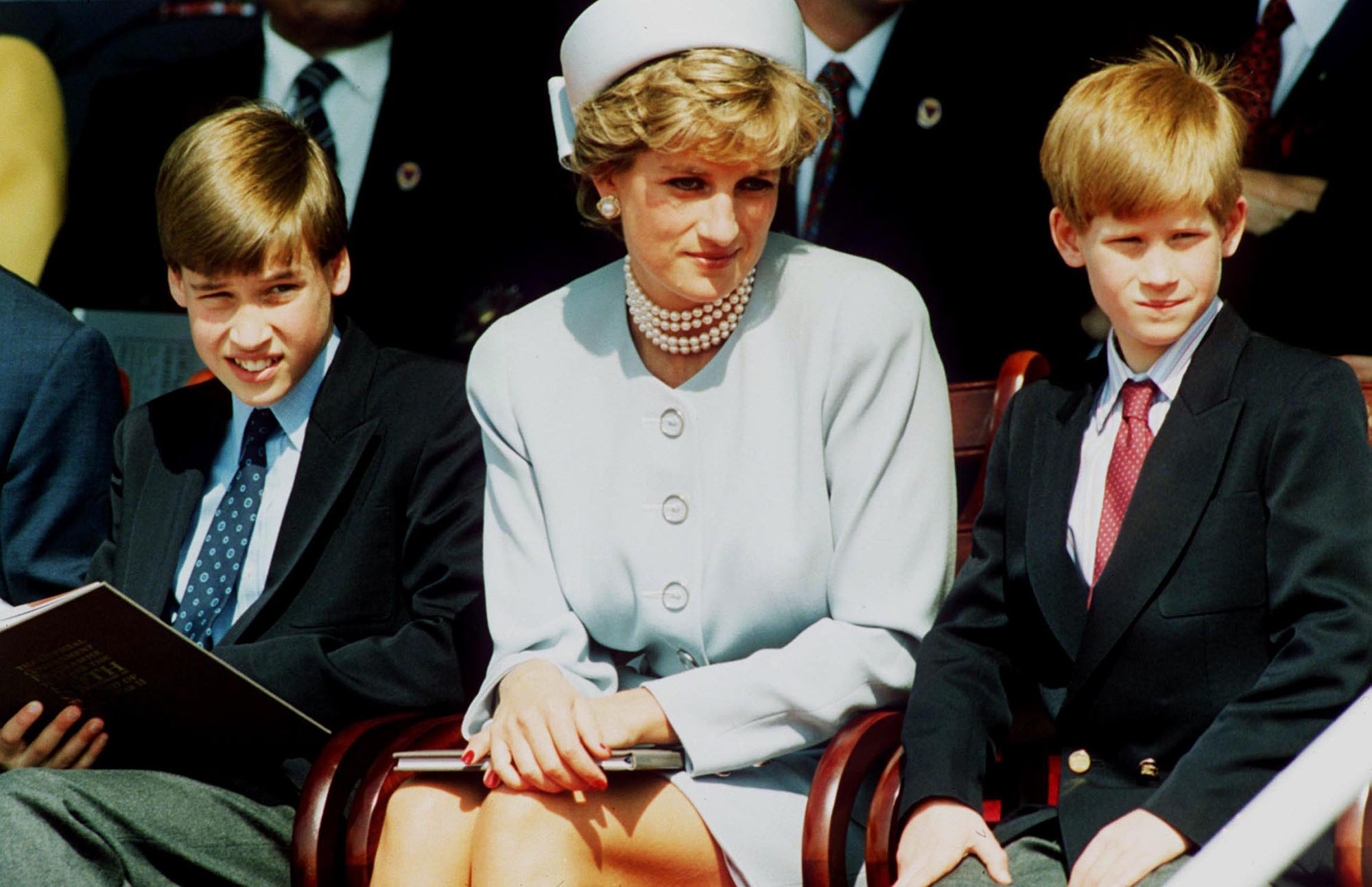 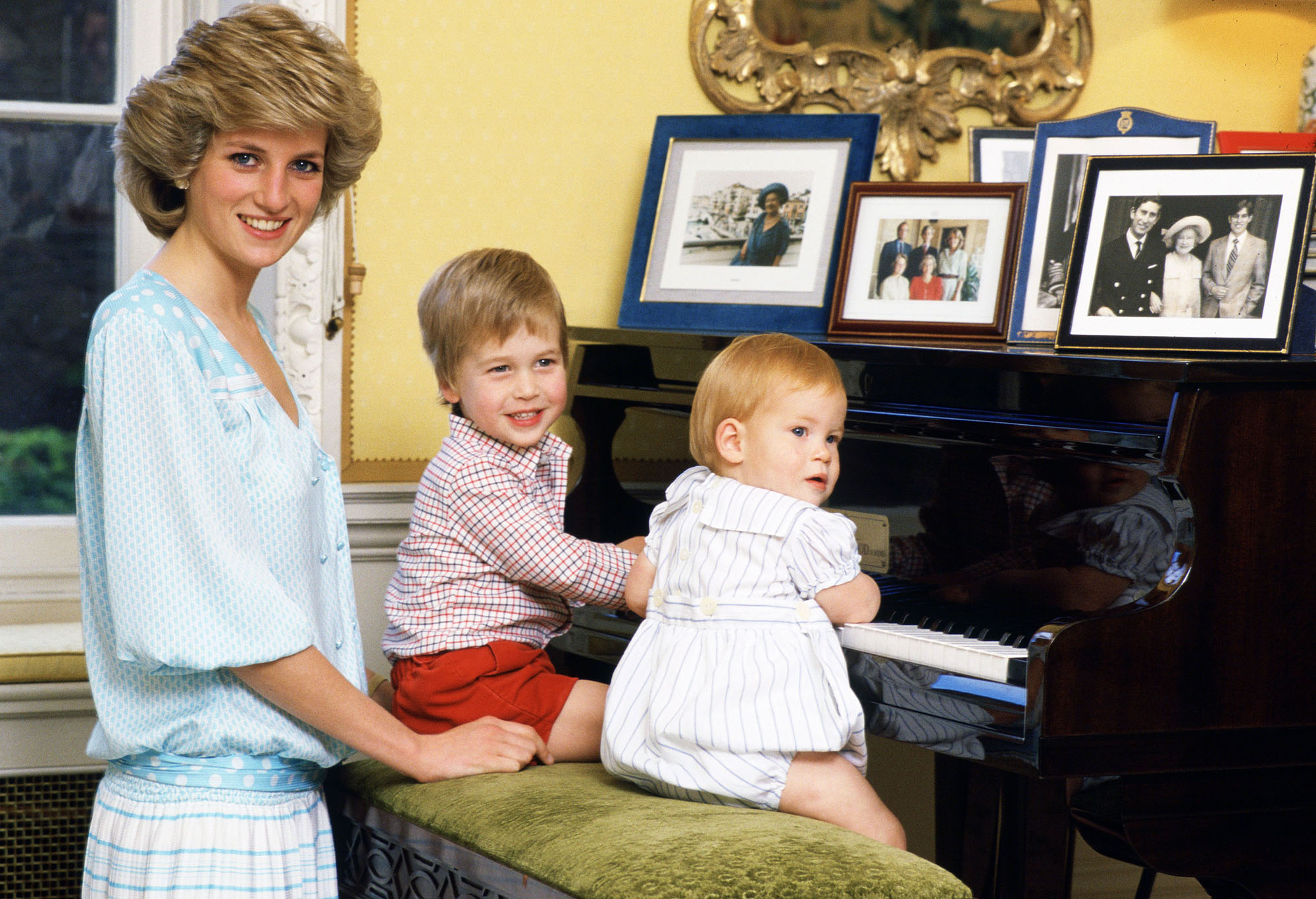 When asked in a preview released Thursday whether he plans to attend his father’s coronation in May, Harry refused to commit to Charles’ crowning.

He explained, “The ball is in their court. There’s a lot to be discussed and I really hope that they’re willing to sit down and talk about it.”

Harry and Markle resigned from their royal roles in 2021, one year after moving to the United States. They currently live in California with son Archie, 3, and daughter Lilibet, 1.