Meghan Markle fan-girled hard for Ivanka Trump, wanted to be like her: ‘She does it all’

Kate Middleton and Prince William used their Instagram Stories — instead of a grid post — to wish Meghan Markle a happy 41st birthday.

The Duke and Duchess of Cambridge, both 40, shared a photo of the “Suits” alum taken at the Queen’s Platinum Jubilee celebrations in June, writing, “Wishing a happy birthday to the Duchess of Sussex!”

Prince Charles and Camilla Parker Bowles, for their part, tweeted a photo from the same event.

The images shared by both couples were snapped earlier this summer when Markle, dressed in Dior, attended the Queen’s Service of Thanksgiving at St. Paul’s Cathedral with her husband, Prince Harry. 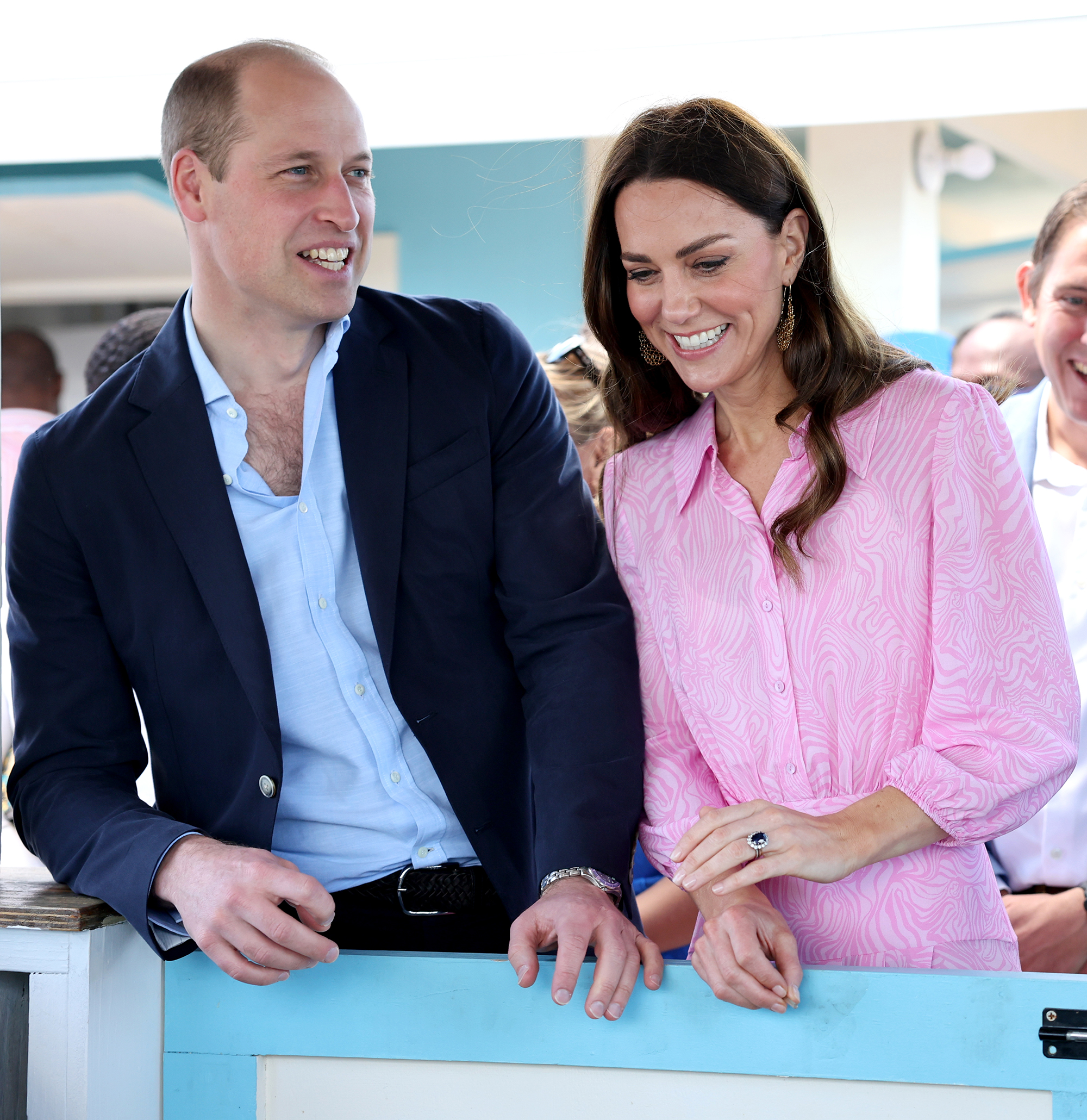 The event marked the first time that the Duchess of Sussex reunited with the royal family publicly in two years.

During the National Service of Thanksgiving event, she and Harry noticeably sat on opposite sides as the former military pilot’s brother and sister-in-law.

The couple, instead, sat with Harry’s cousins Princess Eugenie and Princess Beatrice and their respective husbands, Jack Brooksbank and Edoardo Mapelli Mozzi.

The California residents did not appear to interact with the Duke and Duchess of Cambridge at any point. 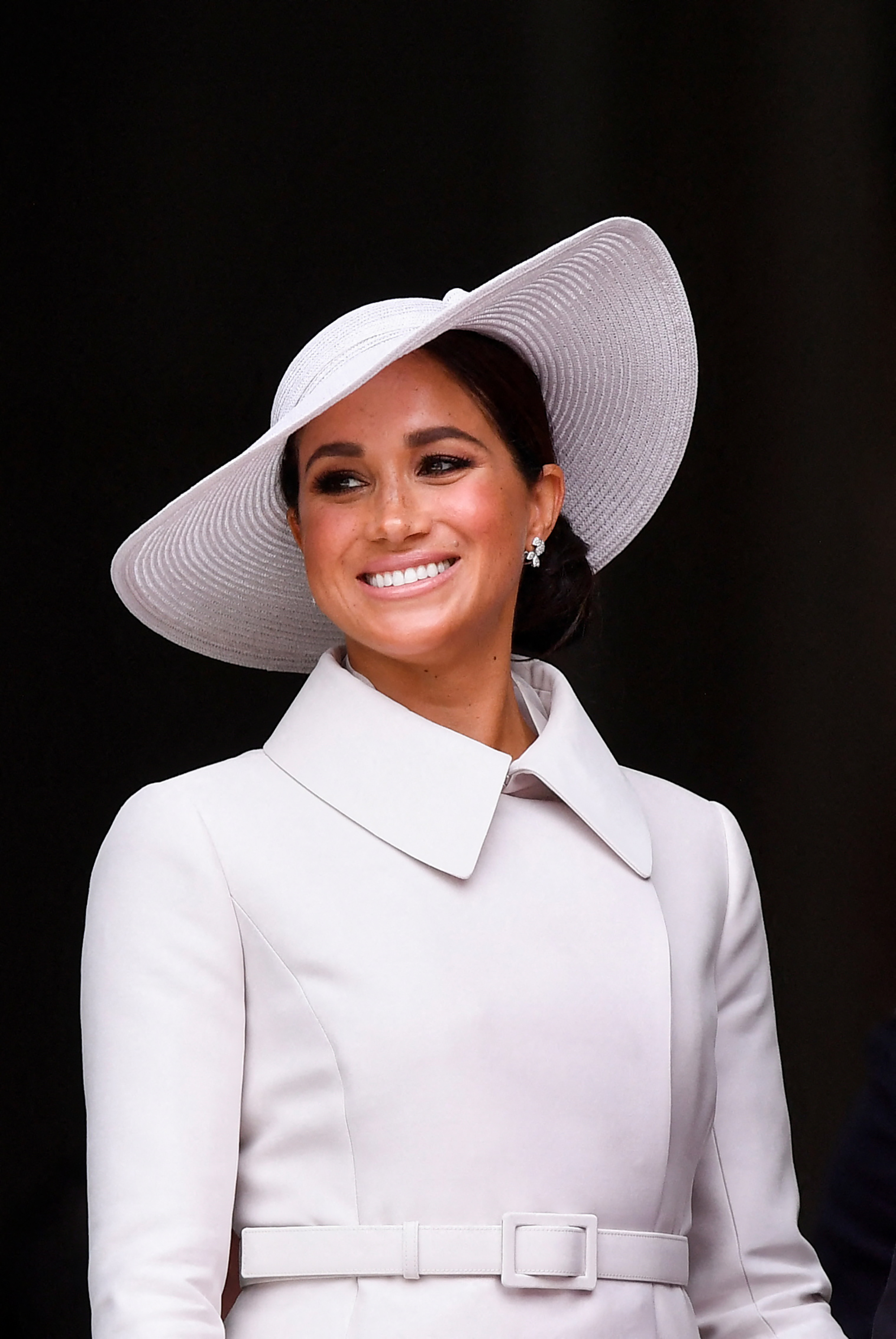 Upon their departure from the cathedral, the former royals were met with both applause and boos stemming from their Megxit.

Palace insiders told Page Six at the time that Charles and Princess Diana’s sons, who have been feuding since Harry’s 2018 marriage to Markle, had no plans to hang out while celebrating their grandmother’s 70 years of service.

“At the moment, it does not look likely that Harry and Meghan and William and Kate will meet up separately during the Jubilee celebrations,” one source said. “There is certainly nothing in the diary at the moment.”

Harry and Markle, who share son Archie, 3, and daughter Lilibet, 1, left the festivities early, jetting off ahead of the Platinum Jubilee Pageant.