Princess Amalia of The Netherlands, 18, has enrolled for a degree at Amsterdam university and will live with other students in a normal houseshare. The 18-year-old heir to the Dutch throne will be studying for a £3,750 degree in Politics, Psychology, Law and Economics at the University of Amsterdam from September. During her studies, the Princess will be living in a rented houseshare with her fellow students.

Exterior pictures of the house show it is very tall with a red door and a front staircase leading up to it. The new house has private parking, where she’ll move in after the summer at the Singel in Amsterdam.

The statement from the court read: “The Princess of Orange will start in September with the bachelor’s degree in Politics, Psychology, Law and Economics (PPLE) at the University of Amsterdam.”

The announcement stated that the Princess applied for the degree and went through the same testing and application process as any other student.

It also stated further details about the Princess’s living arrangements. 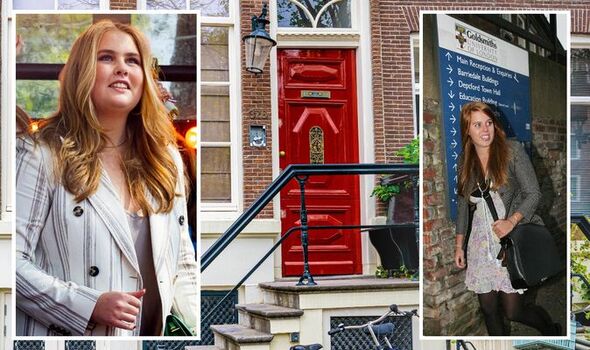 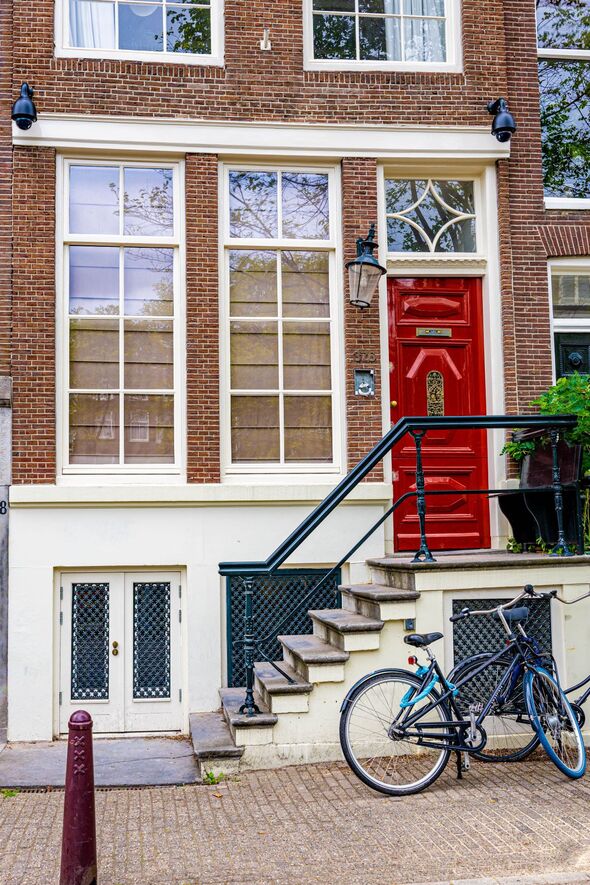 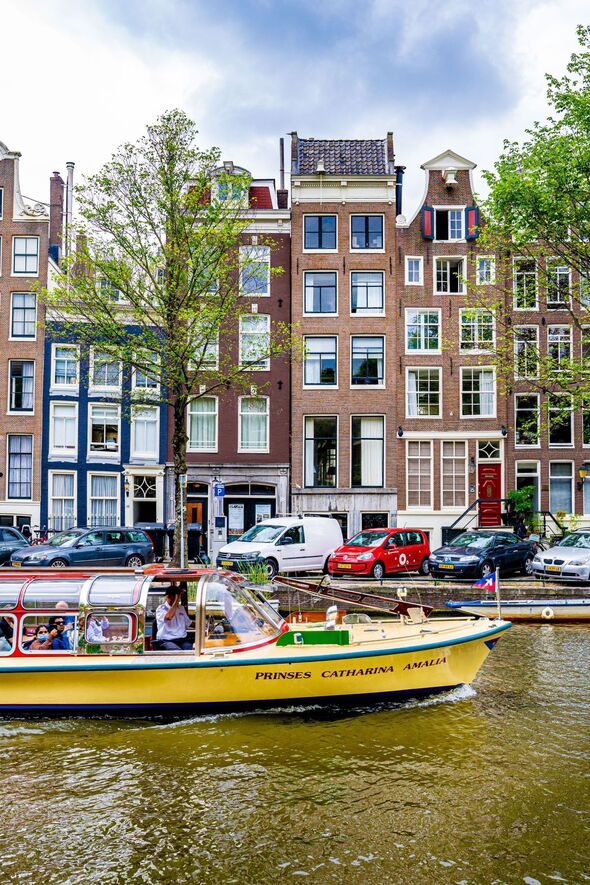 “She will live in Amsterdam in September. The Princess’s study time is considered private,” it added.

Where did the British Royal Family attend university?

Princess Eugenie studied at the University of Newcastle.

She shunned a private residence and instead chose to live in university halls with her fellow students, just like Princess Amalia of The Netherlands.

However, Princess Beatrice, who graduated from Goldsmith’s University in 2011 with a 2:1 in History, did not go down this route.

Unlike her sister Eugenie, Beatrice decided against student accommodation in favour of an apartment within St James’ Palace.

As she was studying in the same city, it made sense for Beatrice to stay in her royal residence.

Prince William joined the esteemed Scottish University of St Andrews in 2001, where he began a degree in Art History but later changed his main subject to Geography.

The Duke of Cambridge graduated in 2005 with upper second-class honours. 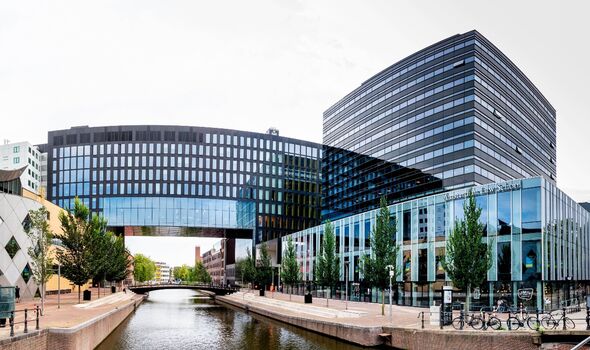 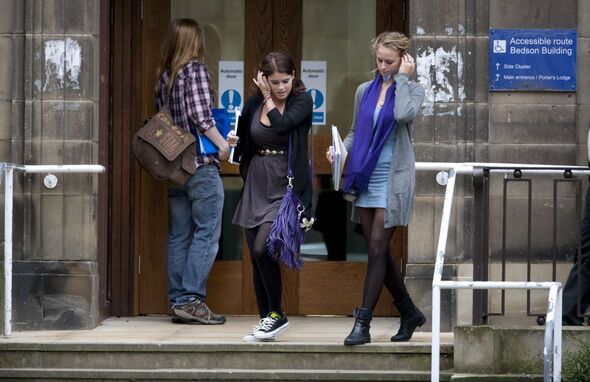 Kate Middleton also attended St Andrews, studying Art History as Prince William did at first. After meeting on the same course, Kate was credited with encouraging the Prince to change courses rather than drop out of university.

Prince Charles attended Cambridge University in 1967 where he read anthropology, archaeology, and history, as well as studying Welsh history and language for a term in his second year at Aberystwyth.

The Prince of Wales graduated with a 2:2 Bachelor of Arts in 1970, which made him the first heir apparent to have a degree.

Prince Edward studied history at Jesus College, Cambridge University and is reported to have enjoyed his time there, taking part in many theatre productions and playing sports.

The Earl of Wessex graduated in 1986 with a lower second class honours degree, before embarking on a career in theatrical productions.

The Duchess of Sussex lived in the North Mid-Quads dorm, which is home to 85 students.

Peter Phillips graduated from the University of Exeter in 2000 and enjoyed an active time during his degree, playing for the university rugby team.