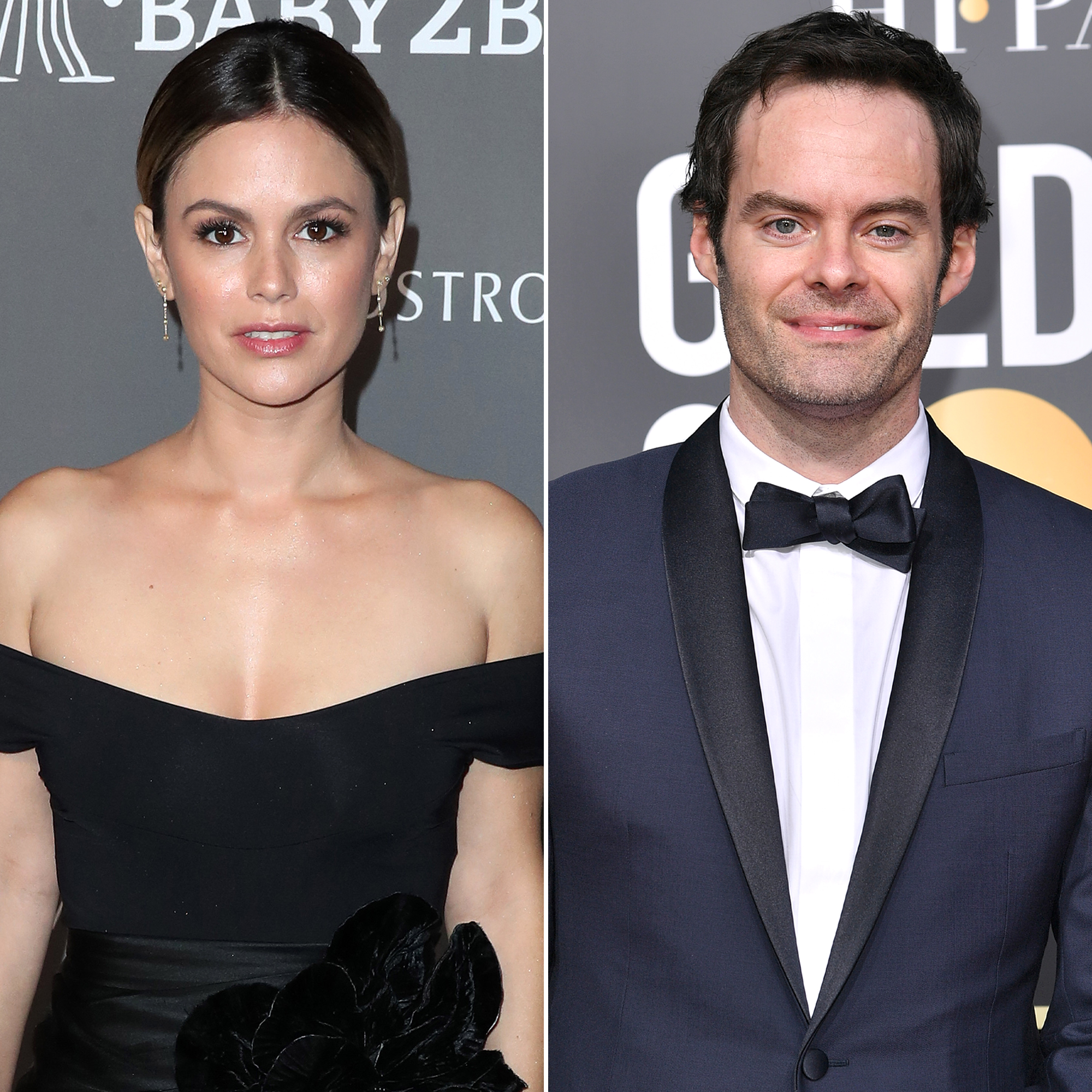 A misinterpreted moment. Rachel Bilson is clearing the air after seemingly comparing her heartbreak after splitting from Bill Hader to the pain of childbirth.

The O.C. alum, 41, addressed her recent comment during the Wednesday, August 31, episode of the “Call Her Daddy” podcast. “I did not actually say that. I’m happy you brought that up,” Bilson told host Alex Cooper, referring to her remark about the breakup. “I said, obviously, he and I, we’re not still together, so we broke up. But it was during a time where you could not leave your house.”

Us Weekly confirmed Bilson’s split from the Saturday Night Live alum, 44, in June 2020 after they made their red carpet debut at the Golden Globes earlier that year. The Jumper actress explained that calling it quits during the height of the coronavirus pandemic proved to be a bigger challenge than she expected. 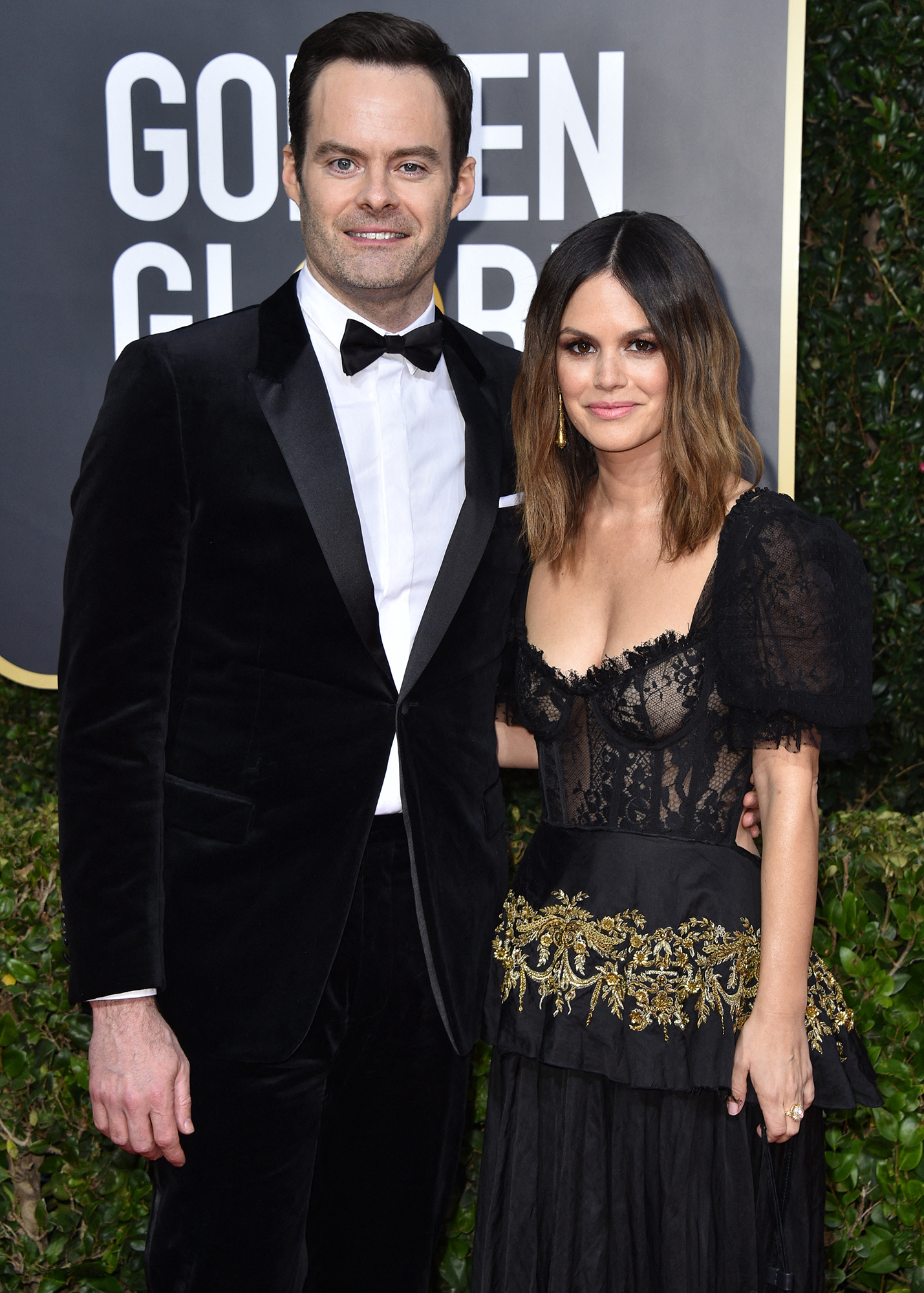 “I had to deal with this. I had to deal with being alone and taking care of my kid and everything else,” she said on the podcast. “Being isolated and not being able to connect with any humans, not being able to help myself. I got into a depression, all of these things. That time having to be forced to face all of your s–t I said was harder than childbirth. Is anything more painful? F–k no. Maybe kidney stones.”

The California native noted that while “all breakups are hard,” this one felt different. “Things happen, things change. There was a pandemic. Yeah, so it was a hard time,” she said.

Earlier this year, the Hart of Dixie alum made a rare comment about a breakup that “hurt like a motherf–ker.” While she didn’t name Hader specifically, Bilson told Mandy Moore during a June episode of her “Broad Ideas” podcast that ending a relationship amid the COVID-19 lockdown was “probably the hardest thing I’ve ever done⁠, harder than childbirth.”

She recalled at the time: “I could not leave my house, you know what I mean? I had nothing else to do but sit in it, and deal with it and feel it. … If you actually face it, you can come out of it and be like, ‘OK, I did that and I’m ready for the next thing.’”

Bilson went on to speak more explicitly about the Skeleton Twins actor on the August 15 episode of her podcast. When guest Tommy Dorfman asked what she missed the most about dating her The To Do List costar, Bilson replied with a laugh, “His big dick.”

The Lovestruck actress previously dated Adam Brody from 2003 to 2006 before moving on with Hayden Christensen. The pair split in 2017 after dating on and off for 10 years and are currently coparenting 7-year-old daughter Briar.

Hader, for his part, shares daughters Hannah, 12, Harper, 10, and Hayley, 7, with ex-wife Maggie Carey, from whom he split in 2017. Us confirmed in January that the Barry actor sparked a romance with Anna Kendrick, but the twosome called it quits less than six months later.