Raven-Symoné has lost a “s–t ton” of weight.

The former Disney star proudly flaunted her results in an Instagram Live on Sunday alongside her wife Miranda Pearman-Maday.

“Pounds down, pounds down,” she announced in the clip. “Check out the chin, babe.”

The 35-year-old added, “I got a whole different face going on, like, it’s a whole pounds down journey.”

The former “View” co-host shared that she has lost a total of 28 pounds so far before letting out a joyful, “Woo! I lost a s–t ton of weight.”

Symoné gave some insight into how she’s shedding the weight, telling her followers that she’s doing a 48-hour fast and had just returned from a 30-minute walk around the neighborhood.

She and her wife also revealed that they embarked on an exercise “challenge” together, which they will share more of on their YouTube channel.

“I mean, do you see that jawline right now?” Symoné replied with a big smile. “It looks like I have a neck!” 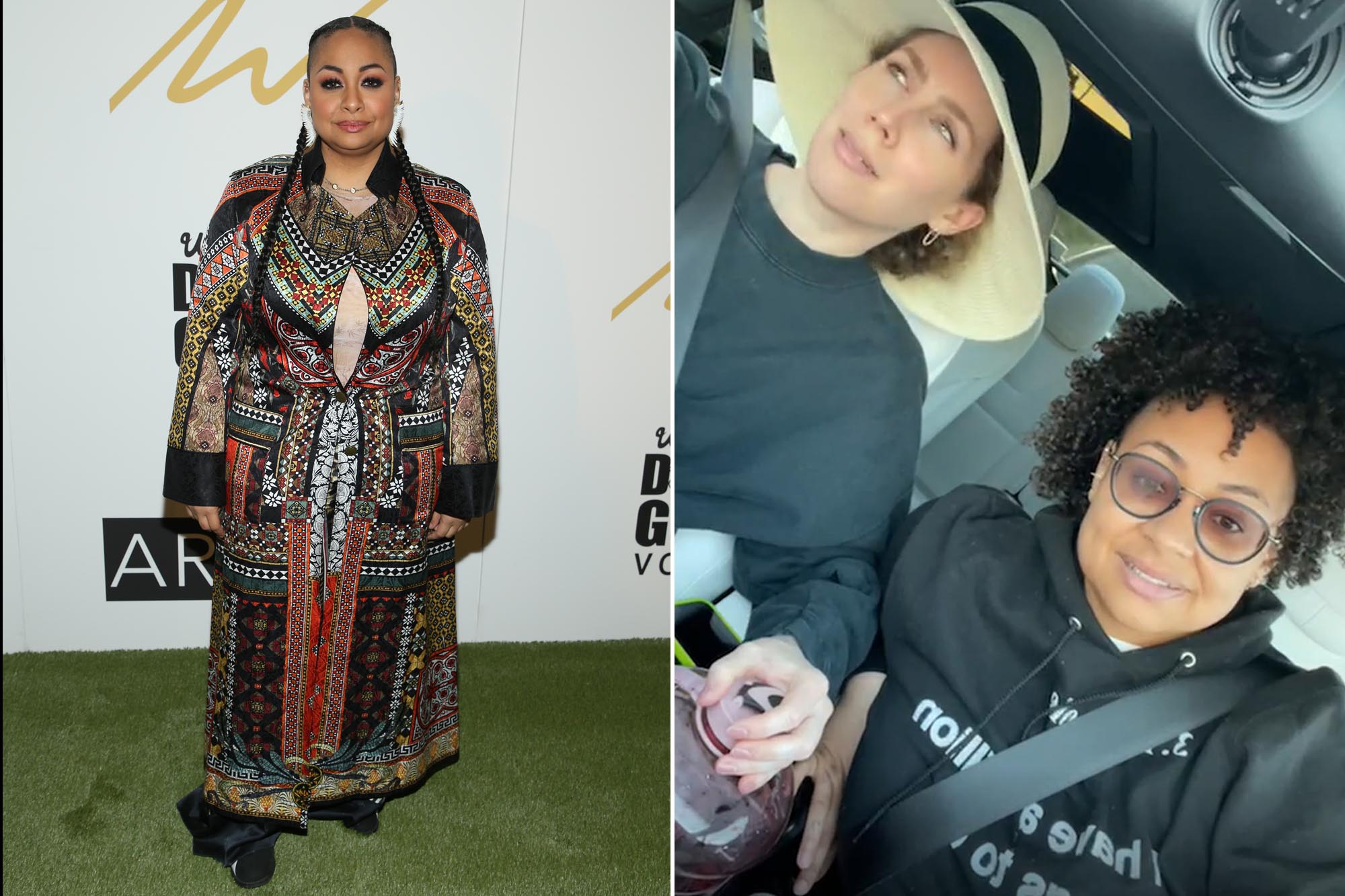 Fans praised the actress for getting fit, writing in the comments, “Congratulations on the pounds down. So proud and happy for you.”

Another added, “Come thru jawline!!!”

In 2017, Symoné opened up about dealing with mental health issues that stemmed from years of bullying due to her weight.

“I love embracing your body,” she told People at the time before disclosing she was questioned over her size when embarking on her music career. “I was too big to be doing an hour and a half concert. ‘I don’t know how she can dance being that big.’”

In 2015, Symoné shared with her “View” co-hosts that while appearing on “The Cosby Show” as a child, she recalls developing problems with food.

“I remember not being able to have the bagel or anything at — we would call it crafty, where it’s just a table of food, ready for you to eat whatever you want,” she said. “And I remember people would be like, ‘You can’t eat that. You’re getting fat!’ I’m like, ‘I’m seven! I’m hungry!’”