Ready for Love! DWTS' Cheryl Burke Wants to Get Married Again Amid Divorce

Learning to love herself. Cheryl Burke wants to settle down again after her split from Matthew Lawrence —but you won’t see her at the club anytime soon.

Everything We Know About Cheryl Burke and Matthew Lawrence’s Divorce

“I am done hitting the streets. That sounds bad but you know, back in my club days, it was like an every morning embarrassment,” Burke, 38, exclusively told Us Weekly. “I can’t be in that environment. I don’t want to be. It’s no fun. It’s no fun when I can’t even hear the other person talk.”

While promoting her new “Burke in the Game” podcast, the former Dancing With The Stars pro said that while she currently feels like “the biggest turnoff” to “any male figure that comes in my life,” she’s open to getting married again — after she figures out how to prioritize herself. 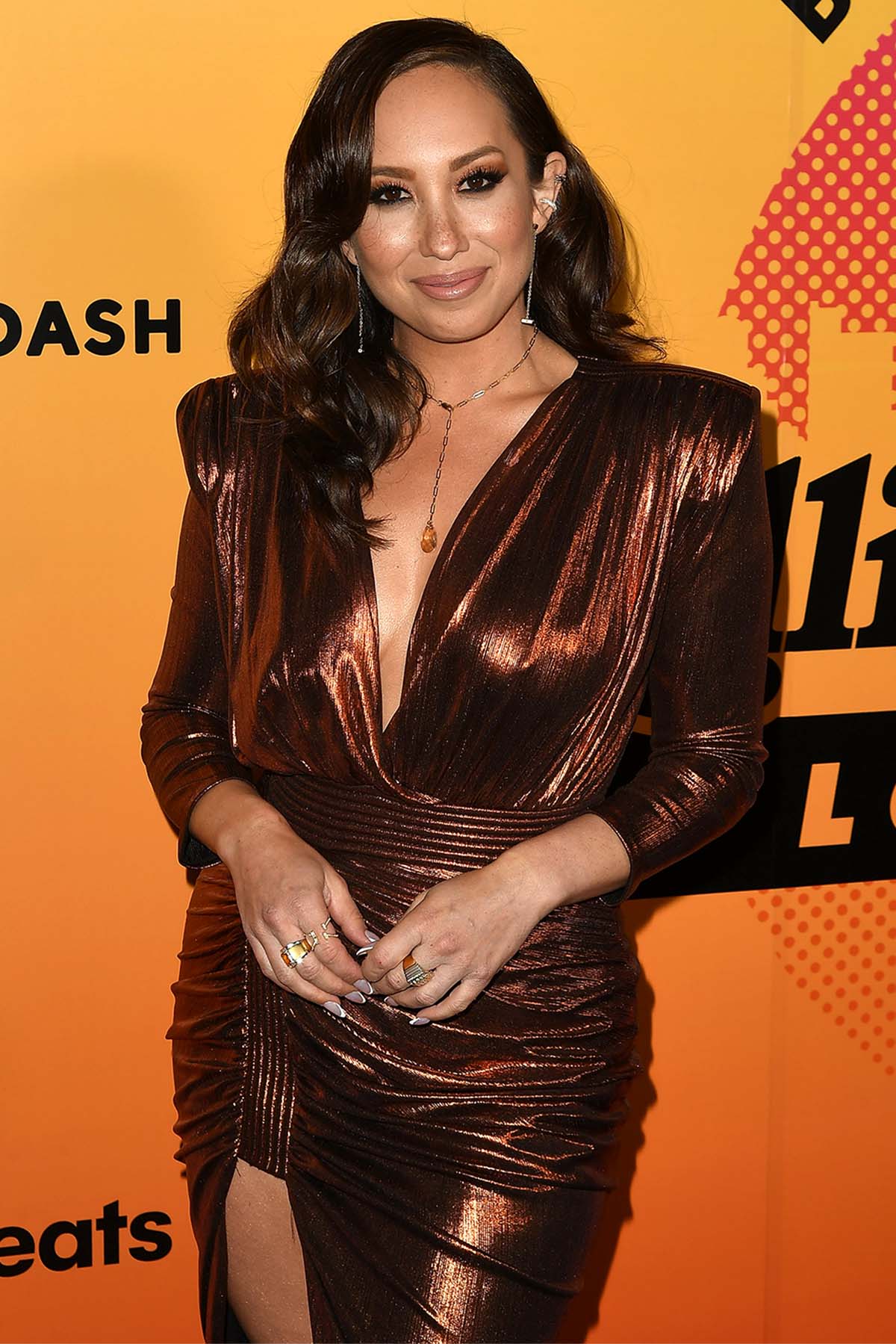 “I need to believe and love myself enough to really know that I deserve a good guy,” she revealed to Us. “This is just untraining my brain. I need to not be, like, ‘Why do I attract certain men?’ Versus like, ‘Why do certain men disgust me?’ It’s being proactive in trying to stay present and conscious and know my self worth. And a lot of that is still in the works.”

While she couldn’t speak for Lawrence, 42, the California native told Us she is “in a good place” about the split after getting over the idea that “divorce is such a bad thing.”

“I don’t know if it was a competitive side or an unrealistic side that I had so much, so much pressure on myself that divorce was like such a bad thing,” she explained to Us. “But then it’s just the perspective. Like if you look at it, it’s kind of courageous, right? Like it’s kind of empowering. I think it really is the way you look at it because it’s not easy staying together. It’s not easy not being together. It’s like, why compare it?”

Cheryl Burke Addresses Where She Stands With Matthew Lawrence Post-Split

Burke was married to the Boy Meets World alum for three years. The duo briefly dated from 2007 to 2008 before giving their romance another shot in 2017. They married in May 2019 at the Fairmont Grand Del Mar in San Diego. Lawerence and Burke filed for divorce in February, citing “irreconcilable differences.”

When the ABC personality announced the breakup, she told her social media followers that she didn’t want to share too many details.

“I know I have always said I’m an open book with you guys, I do strive to be, and in writing this I’ve realized there really isn’t an easy way to announce that my marriage is ending,” she wrote via Instagram at the time. “I hope you can understand that I will not be commenting any further at this time and am asking for understanding and privacy. Thank you all for all the kind words and support you’ve given me.”

Following the Instagram announcement was an outpouring of support for the former couple — something the “Pretty Messed Up” cohost was both surprised and extremely relieved to see.

“I’m so grateful for all the support. I didn’t know what to do, but I knew that I had to do it,” she told Us. “Because if I didn’t do it, then someone else who was not even in this relationship would’ve. ‘Let’s just nail it in the butt,’ right? Like, let’s just be real. That’s who I am. And I know that some people like to keep their lives private and I totally respect that, but I know that this is my way of healing and it’s my duty. Like, this is what I have to do.”

Everything Cheryl Burke Has Said About Healing Amid Matthew Lawrence Split

She’ll continue to be forthcoming on her new podcast from iHeartMedia, “Burke in the Game.” The podcast will follow the ballet dancer as she “faces her fears, learns about how to truly love herself, and hopefully in turn, be ready to Rumba again,” an official press release for the show reads.

“Burke in the Game” was released everywhere podcasts are available on Tuesday, May 10.