Most expensive divorce settlements from Kelly Clarkson to Britney Spears

Reba McEntire clarifies she didn’t have COVID-19 after all

Reba McEntire is staying out of the family drama.

The country singer revealed that she is not getting involved in Kelly Clarkson’s divorce from McEntire’s stepson Brandon Blackstock, but she is “praying for ’em both” as their court case drags on.

“Kelly and I do talk. We text, and I love them both, and so I can’t play favorites because I’ve been a friend of Kelly for a long time,” McEntire, 66, told “Entertainment Tonight” on Monday.

She added, “Brandon’s been my son forever it seems. Although he’s my stepson, I still love him like he’s my total — my blood, so I’m praying for ‘em both ’cause I love ’em both.”

The “I’m a Survivor” singer is no stranger to divorce, as she was ordered to pay a sizable settlement when she split from Brandon’s father, Narvel Blackstock, in 2015. They were married for 26 years.

While McEntire has since moved on with actor Rex Linn, Clarkson is enjoying her single life with her closest friends. 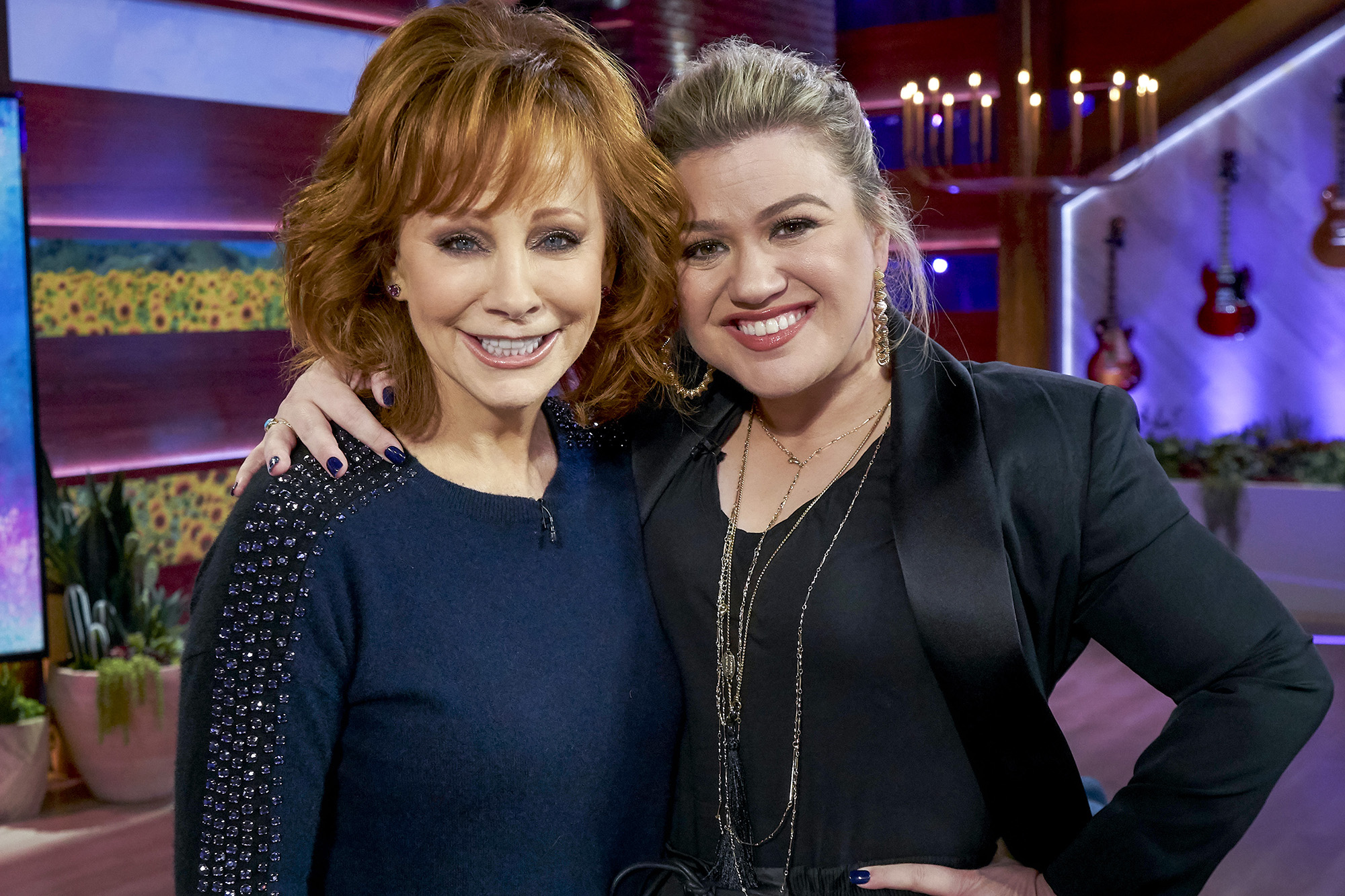 The “Voice” coach, 39, and her friends had a weekend filled with fun in Las Vegas this summer after a judge decided to uphold the prenuptial agreement she and Brandon, 44, signed that held all of Clarkson’s income during their seven-year marriage as separate property.

More recently, Clarkson was awarded the $10.4 million Montana ranch that Brandon has been living in as part of their settlement.

However, Brandon still receives $200,000 a month from the “Kelly Clarkson Show” host.

Clarkson and Blackstock married in 2013 and have two children together: River Rose, 7, and Remington Alexander, 5.

The “American Idol” alum has full custody of the kids, and their divorce case is ongoing.