Home » Lifestyle » Reba McEntire Revealed a ‘Mistake’ in Her Friendship With Kenny Rogers: ‘I Did Not Do That Maliciously’

Reba McEntire Revealed a ‘Mistake’ in Her Friendship With Kenny Rogers: ‘I Did Not Do That Maliciously’

Country music star Reba McEntire revealed she once hurt the feelings of her dear friend, the late Kenny Rogers. While she said she didn’t do it “maliciously,” she admitted, “[it’s] one of the things I totally regret.”

What prompted Rogers to publicly ask McEntire, “Why did you do that?” And how did she make things right with him? 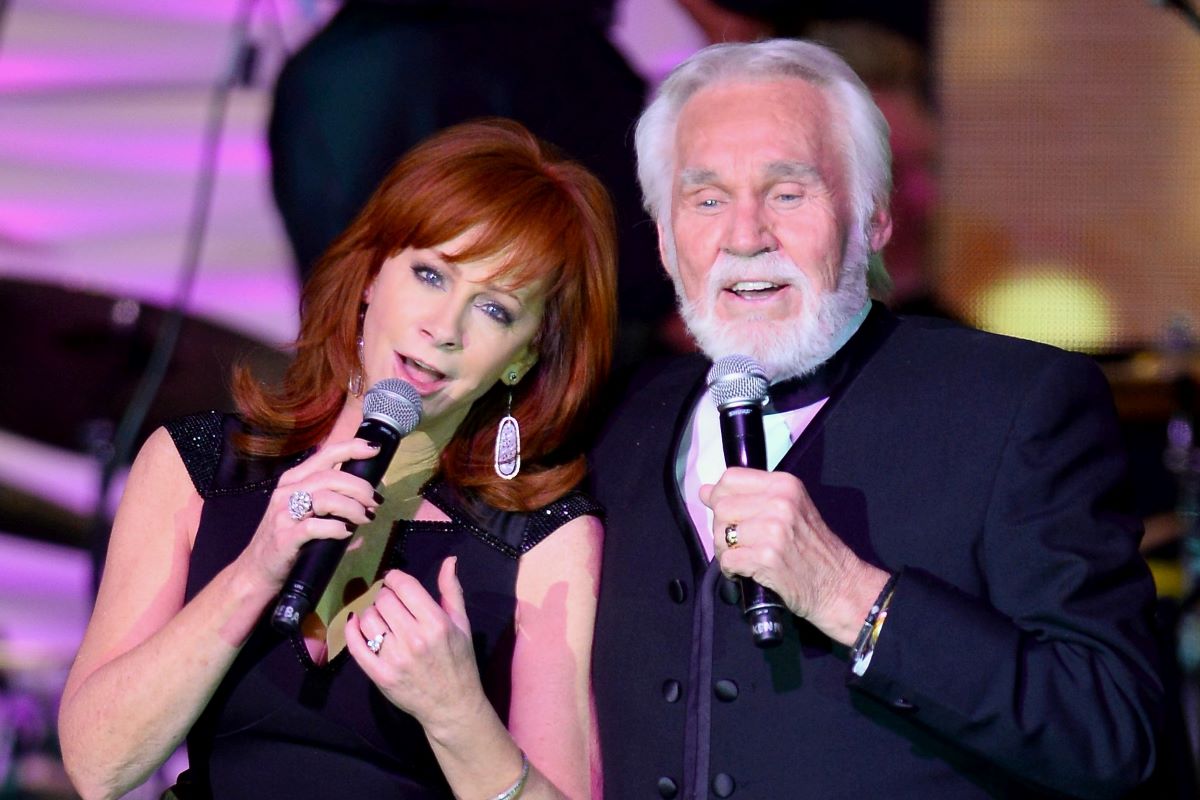 While speaking with Taste of Country after Rogers’ death, McEntire revealed that they became close in the early ’90s. Apparently, he reached out to her following a plane crash that killed her manager and several members of her team.

“Kenny saved my sanity in ’91 when he asked me to come do The Gambler movie,” she said in reference to her role in The Gambler Returns: The Luck of the Draw. She explained that she lost her sense of direction in moving forward after the tragedy, and Rogers helped put her back on the right track.

“I miss him so much,” McEntire said of Rogers, who died months before the interview. “He’s such a special person and a big-hearted giver.”

But McEntire also disclosed a regret from her friendship with Rogers – and it’s something she said led to him confronting her at an awards show.

Reba McEntire’s song ‘The Heart Won’t Lie’ was originally supposed to be a duet with Kenny Rogers, not Vince Gill

As McEntire told I Miss…90s Country Radio With Nick Hoffman in June 2021, she and Rogers once had a slight hiccup over a song called “The Heart Won’t Lie.” It was one they’d started working on together as a duet, but McEntire said “the keys just would not work out.”

“Then I took the song and did the duet with Vince [Gill]. I didn’t tell Kenny, which was my mistake, totally,” she explained further.

Eventually, a seemingly confused Rogers wanted to know why he wasn’t on the song, so he sought McEntire out at the Country Music Awards. She revealed, “Kenny approached me at the CMA Awards. He said, ‘Why did you do that?’”

Apparently, McEntire’s response was simple but effective. She shared, “I said, ‘Kenny, I am so sorry.” Writer’s note — hopefully everyone else reads that quote in her voice.

As to why it happened, it sounds like she just lost herself in the process of creating an amazing song. She explained, “We were just going so fast. It’s a great, wonderful song.”

So, she told Rogers, “I never even considered coming back, and talking to you about that, and that’s one of the things I totally regret.’”

Most importantly, McEntire said she let her friend know she didn’t mean to hurt him. “I hugged his neck, and I told him I was terribly sorry. But I did not do that maliciously,” she explained. Seemingly, that was enough to mend things right up.

After Rogers’ 2020 death at the age of 81, McEntire took to Instagram to share a message for her dear friend.  Alongside a picture of them together, she wrote, “Go rest high on that mountain. Please tell Mama and Daddy hi for me.”

“Can’t wait to see you again one of these days,” she concluded. “Rest in peace my friend.”

So, it seems the two remained close up until his death. And maybe that shows the power of a well-placed hug around the neck and a well-timed, “Kenny, I am so sorry.”