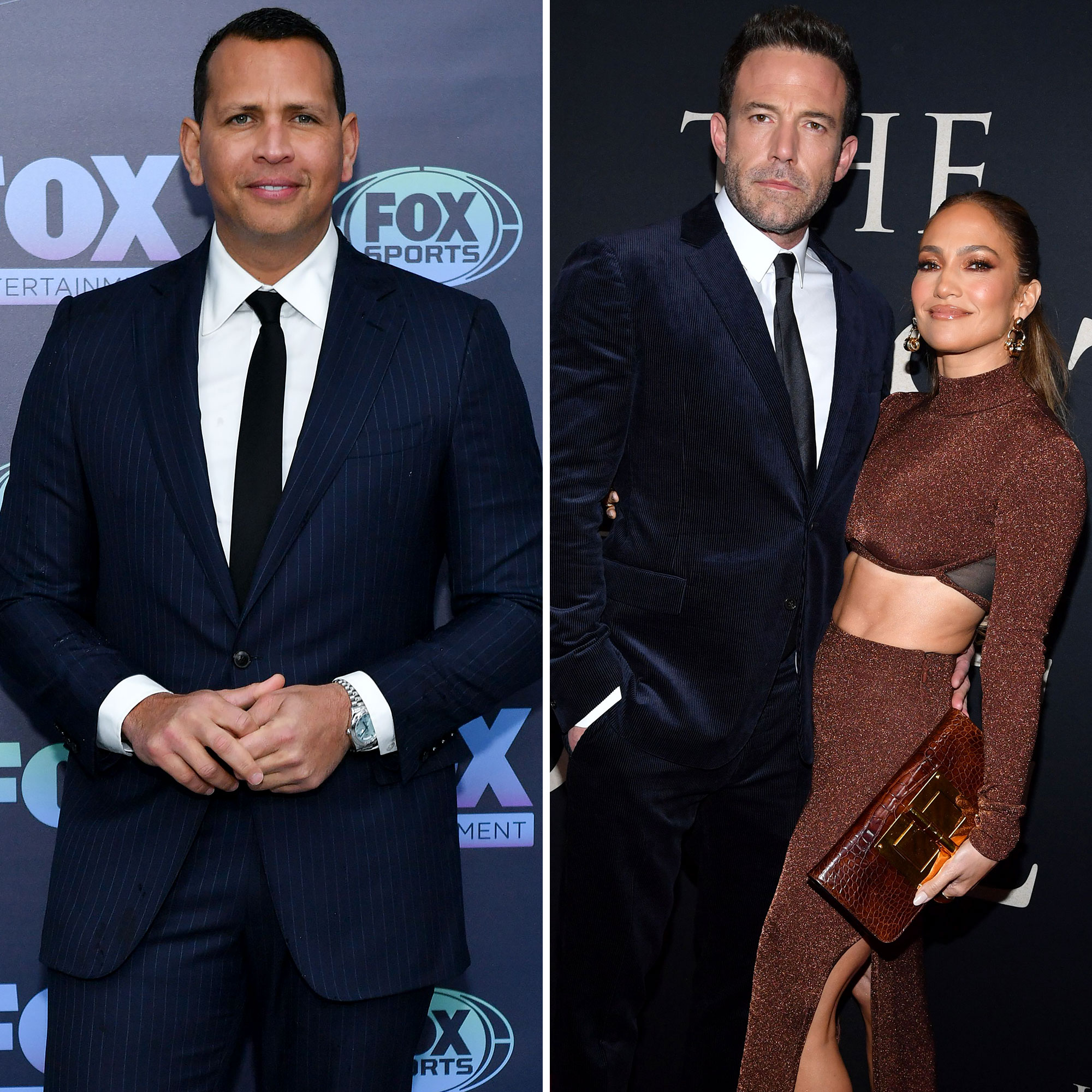 Same tension, new material. Alex Rodriguez was bombarded with chants about Jennifer Lopez and Ben Affleck during the postgame coverage of the Boston Red Sox vs. Houston Astros game on Monday, October 18.

“Hey, A-Rod, what’s your favorite Ben Affleck movie?” one fan screamed before making a reference to Good Will Hunting. “A-Rod, Ben Affleck’s got J. Lo, how do you like them apples?”

During a moment in the broadcast, Rodriguez appeared unfazed as the chants could be heard in the background. He continued to talk about the game, which the Red Sox won, as another fan hollered, ”She left you with Ben Affleck!”

The former baseball player is no stranger to getting hate from Boston fans after more than a decade as part of the New York Yankees organization. Affleck, meanwhile, is a well-known Red Sox fan who even refused to wear a Yankees hat in his 2014 movie Gone Girl.

Lopez started spending time with the Argo director, whom she was previously engaged to from 2002 to 2004, in April after ending her two-year engagement to Rodriguez.

“Seeing her running straight back to Ben’s arms is a real kick in the teeth,” a source said at the time. “There’s a part of him that still clings onto the hope that they’ll wind up together again but deep down he’s had to accept the harsh truth that she’s over him and moving on with Ben. It’s a tough pill to swallow but that’s his new reality.”

The “Let’s Get Loud” singer and the actor have quickly gotten serious, per sources.

“They are both madly in love and don’t want to let one another go this time,” one source told Us in August, noting that Affleck considers Lopez the “one that got away” and he is “determined to make sure that doesn’t happen this time.”

That same month, another insider told Us that the Hustlers star is “done dealing” with Rodriguez after their four-year relationship.

“She’s washing her hands of him romantically and also as a business partner,” the source said. “Her management team and her lawyers will be talking to his [team] to tie up any loose ends.”

Rodriguez, for his part, told Entertainment Tonight that he has “no regrets” following the split.

“Everything happens for a reason,” he said in August. “All of those things that have happened, I think I have done a good job at learning from my lessons and then applying them in the future. So, like I said, no regrets.”